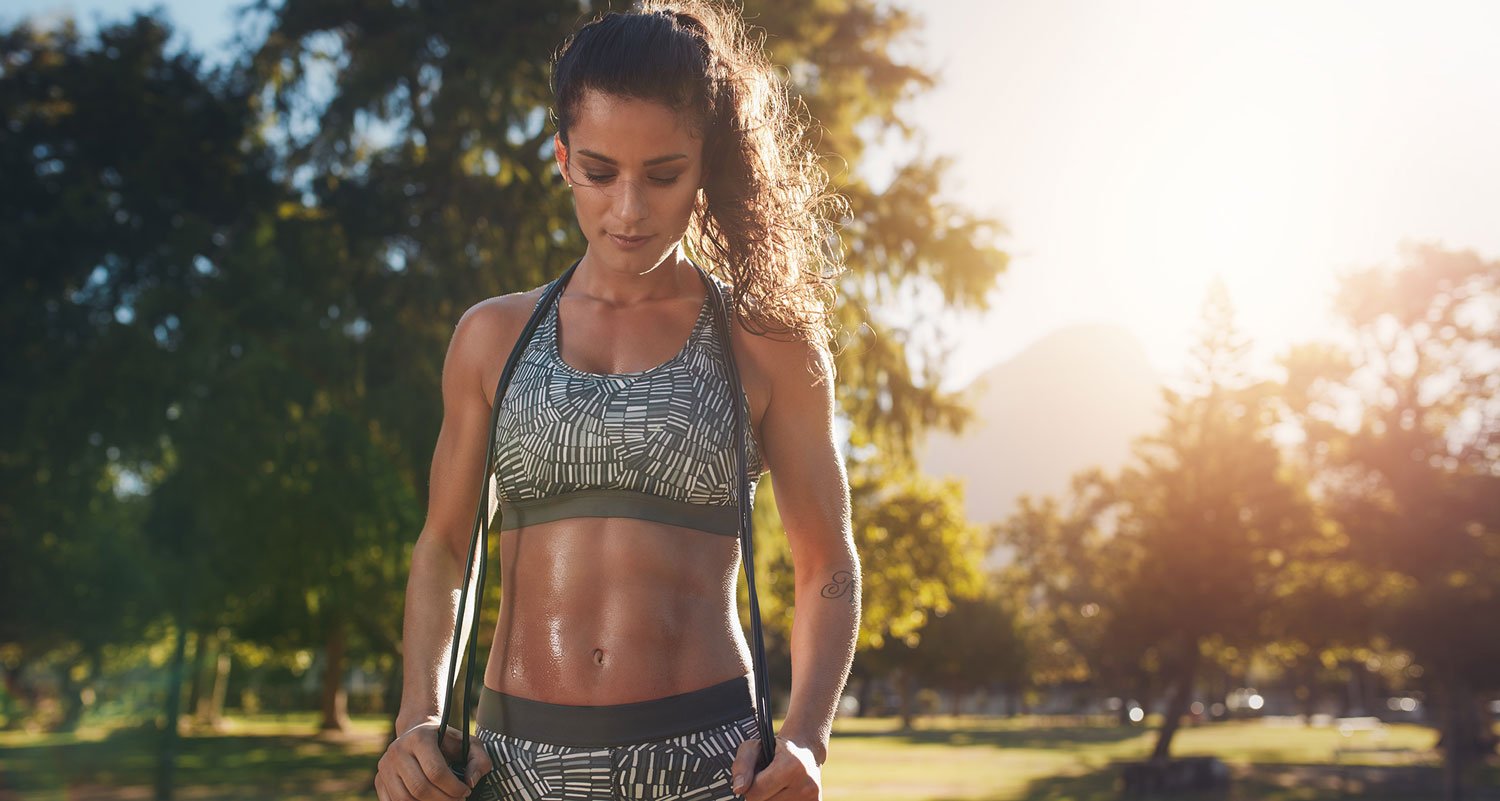 Here’s the unfortunate truth about building a rock-hard stomach: it doesn’t happen overnight. The good news? You don’t need tons of fancy equipment to get the abs you’ve always wanted, thanks to these four moves recommended by Marc Pierre, a personal trainer and boot camp instructor at the new Four Seasons Hotel at the Surf Club in Miami Beach.

His secret ingredient for getting results faster? Sand, which challenges your stability and forces you to maintain your balance. “Increase your muscle reaction and core stability in a soft beach sand environment, with the heat from the sand relaxing the muscles for more range of motion,” says Pierre.

Ready to load up on vitamin D and train your core at the same time? Here’s how:

In addition to working out your abs, plank rotations also bring the burn to your shoulders and arms. “Begin in a plank position and switch to a one-handed push-up and use the free arm to go under your stomach,” says Pierre. “Reach that hand straight to the sky until it stacks above the other shoulder.” By putting one hand under your stomach, you’re targeting your core and toning your shoulders at the same time. If you’re on the sand, it’s best to use a yoga mat for stability during this move. (3 sets, 10 on each side)

Bicycles are a pretty standard move, but if you want to build abdominal strength and tone your thighs at the same time, they’re the way to go. “This is the go-to ab workout for many people,” says Pierre. “Begin by lying flat on the ground with both hands behind your head with your shoulder blades slightly off the ground. Rotate your opposite elbow to your opposite knee and repeat on the other side.” (4 sets of 20)

For a core exercise that targets both the middle core and obliques, Russian twists are your go-to. “Sit down with your legs off the ground and knees bent. Put your hands together and perpendicular with your body,” says Pierre. “Twist your torso in one direction and repeat for the other side, and for optimal results go faster and hold for two seconds on each side.” To avoid putting stress on your lower back, Pierre suggests sitting in a more upright position. (4 sets of 15 on each side)

This exercise gives you maximum power for a core workout. While laying on your back with your legs straight in the air, lift your left hand overhead and touch your toes. Resume the position, and then repeat on the other side. “Athletes enhance toe touches by going at them diagonally instead of straight, creating more torque in the core,” says Pierre. (3 sets of 10 touches on each side)

This article originally appeared on Men’s Health US.