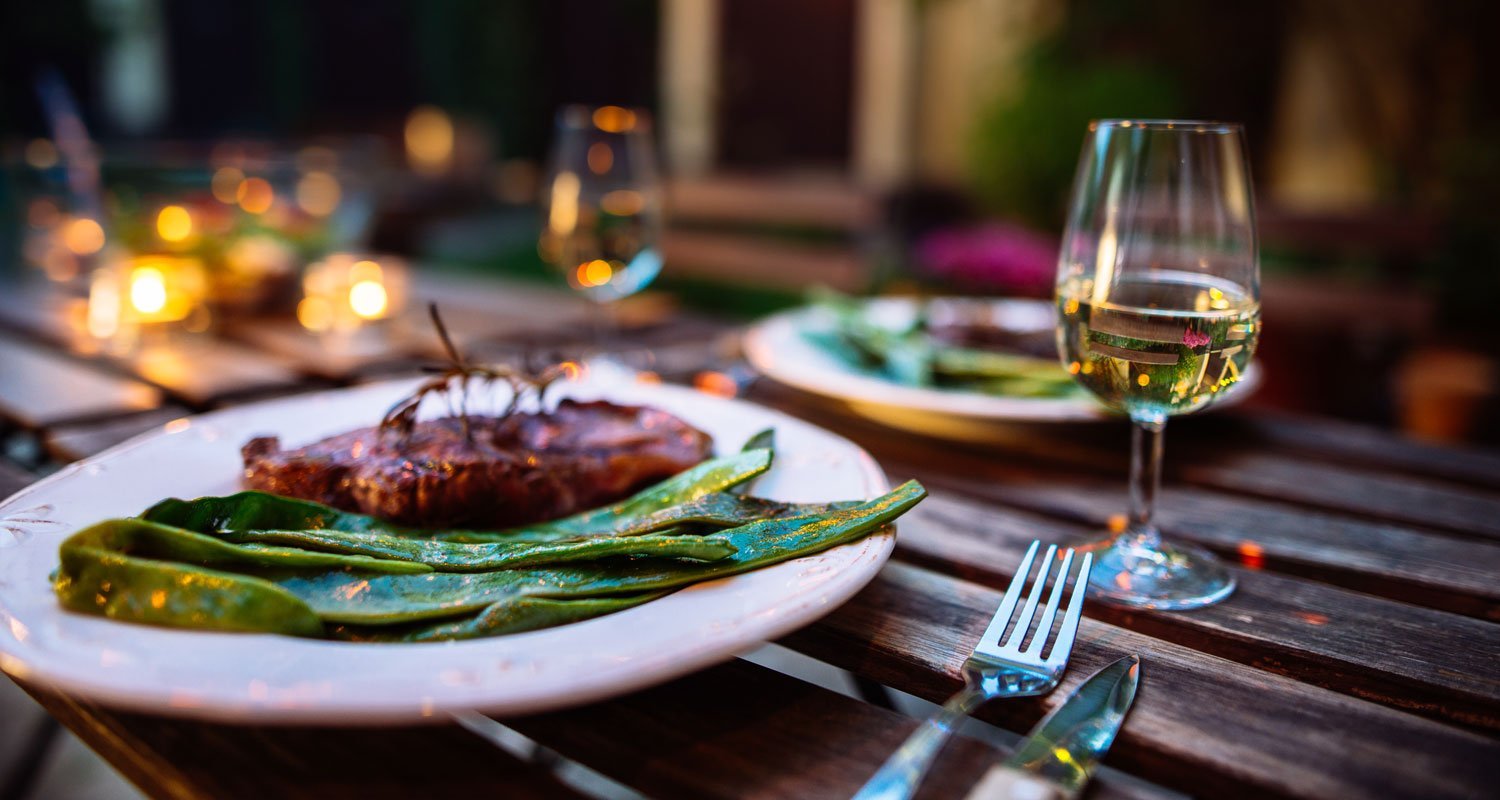 You’re probably familiar with the high-fat, low-carb eating plan known as the ketogenic diet, or the keto diet for short. People are raving about its purported benefits, from maximizing weight loss to boosting muscle gain, and it’s been promoted by celebrities like Kourtney Kardashian, Megan Fox, and LeBron James. The idea is that if you restrict your carb intake, your body will go into ketosis and burn your stored fats as fuel, leading to weight loss.

But as tempting as it might be to try a diet that ostensibly lets you eat as much bacon as you want, the keto diet comes with some brutal side effects, from bad breath to constipation. Another potential side effect of the keto diet? It’ll get you super drunk, super fast.

Generally, speaking, your alcohol tolerance depends on several factors, like genetics, body weight, and hydration levels. But it’s also affected by your diet, and when you’re on a low-carb diet, you’ll find yourself really feeling that booze a lot more than you usually do.

Depending on your perspective, this is either good news or bad news. On one hand, drinking on the keto diet can put you at risk of a nasty hangover or worse; on the other hand, spending less money at the bar to get the same buzz is definitely a plus. Either way, here’s why this happens — and here’s how to avoid making yourself sick.

So why does the keto diet get you so damn drunk?

Basically, your body is fueled by energy that comes primarily from glucose, which is stored in the body as glycogen. The idea behind the keto diet is that if you cut carbs, your body depletes its glycogen stores, so it has no other choice but to burn fat, which in turn leads to you losing weight.

“When you’ve eaten a lot of carbs and your glycogen stores are filled, the rate at which you get drunk usually slows down,” says Dr. Josh Axe, D.N.M., C.N.S., D.C., founder of Ancient Nutrition and DrAxe.com. “This is because there are more substances in your bloodstream and body that are capable of absorbing alcohol.” In fact, some studies have found that eating high carbohydrate meals reduces blood alcohol content for up to 2 hours after drinking. (That’s why you might feel like you need an extra glass of vino to get a buzz after a large pasta dinner.)

But when your body is in ketosis, you don’t have much glycogen present in your bloodstream. Alcohol is rapidly sent to your liver and converted to acetaldehyde to be metabolized faster, so you’ll probably feel more intoxicated more quickly. Even if you eat beforehand, “a high-protein meal does not have as much of a significant effect [at slowing down intoxication],” says Axe. The end result: you get drunk faster, which in turn leads to a nasty hangover.

I want to try the Keto Diet. How do I avoid getting wasted?

While there may be some obvious financial benefits to having a lower booze tolerance, you actually have to be pretty careful when drinking on the keto diet. So while the best way to avoid getting too drunk is to limit your alcohol intake or avoid drinking altogether, if you must drink, here are a few ways to prevent getting too loaded at the office Fourth of July barbecue.

Be sure to not drink on an empty stomach, says Seattle-based registered dietitian, Ginger Hultin, MS, RDN, CSO. “Keto or non-keto, there is evidence that, when alcohol is consumed with a meal, blood concentrations of alcohol may not reach a quarter of those achieved on an empty stomach,” she says. Have a meal that includes lots of low-carb fruit and veggies, such as a keto quiche with eggs and bell peppers.

As for the booze, if you follow a low-carb or keto diet, you’ll want to avoid beer and sugary drinks, which tend to be packed with carbs. “Drink either hard liquor (such as with lemon juice and seltzer water) or red wine that is not very sweet,” Axe says. If you prefer white wine, go with a bottle that’s drier and less sweet, and avoid soda and fruit-based mixed drinks. “Sugar is a form of carbohydrate and will take the body out of ketosis,” explains Hultin.

You’ll also want to stay hydrated by alternating water with alcohol. (A glass of water per drink is usually a good rule of thumb.) It also goes without saying that you should “slow down the rate at which you’re drinking; aim to have only about 1 drink per hour is possible,” Axe says.

Bottom line: if you want to try getting lit on the keto diet, by all means, go ahead. Just slow down, be careful, and try to avoid ruining your diet by going to Maccas in the morning.

This article originally appeared on Men’s Health US.