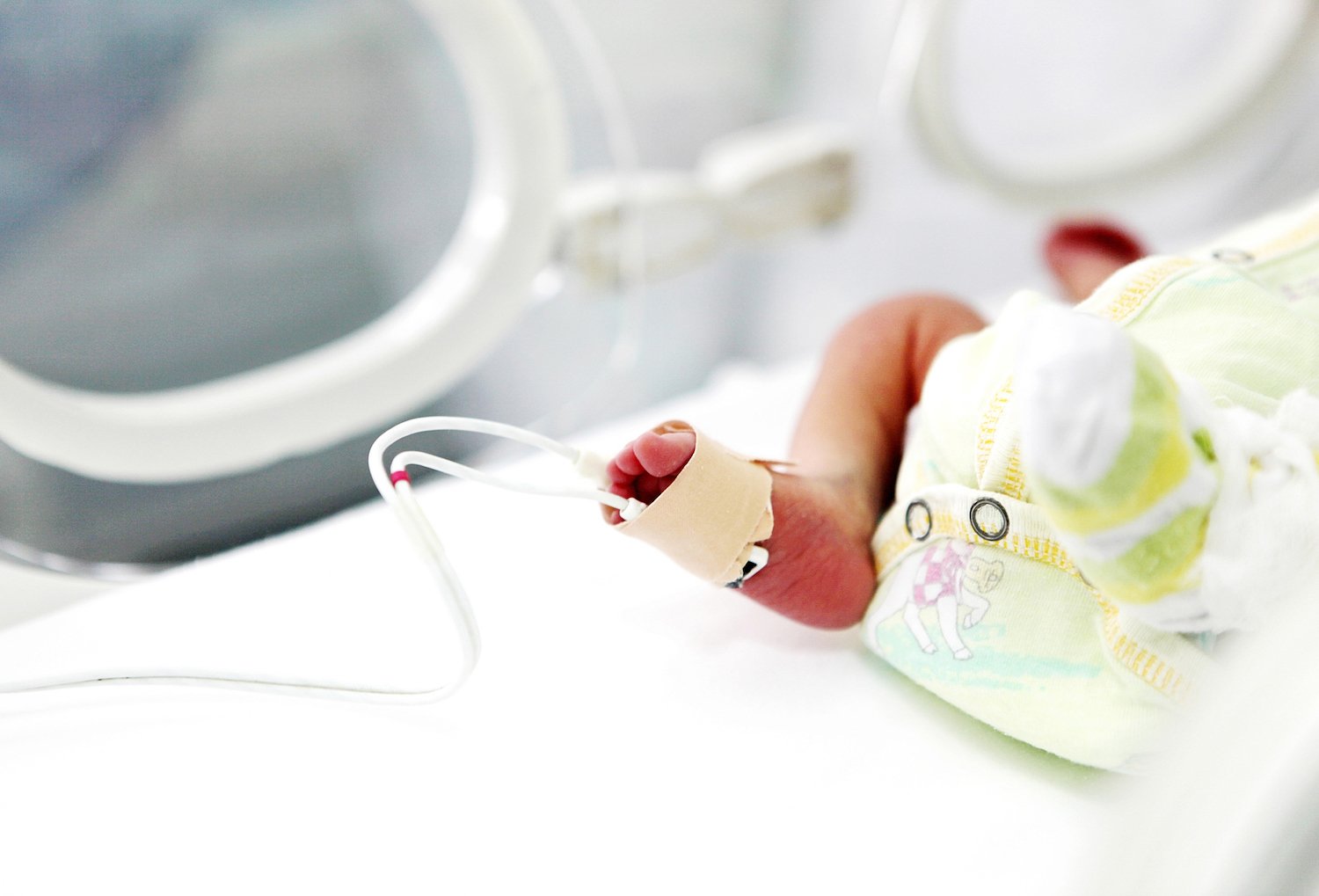 In Australia, around eight per cent of babies are born prematurely and the reasons why are not fully understood. However, a new inexpensive, noninvasive blood test could predict a pregnant woman’s due date and potentially indicate those who are at risk of going into labour prematurely.

In a small pilot study, scientists took blood from 31 healthy pregnant women and analysed the levels of RNA present in the sample. RNA is free floating genetic material that comes from the mother, foetus and placenta, which can offer insight on the baby’s development. Using this information, they predicted the women’s due dates with similar accuracy to ultrasound, but at a significantly lower cost.

The second study analysed the blood samples of 38 women who had an increased risk of delivering preterm. Looking at a subset of the women, they correctly predicted six of eight women who delivered prematurely.

Although the research is only in its earliest stages and a large clinical trial in the general population is required, researchers say the findings are promising.

“By measuring cell-free RNA in the circulation of the mother, we can observe changing patterns of gene activity that happen normally during pregnancy, and identify disruptions in the patterns that may signal to doctors that unhealthy circumstances like preterm labor and birth are likely to occur,” co-researcher Dr. David K. Stevenson said in a statement. “With further study, we might be able to identify specific genes and gene pathways that could reveal some of the underlying causes of preterm birth, and suggest potential targets for interventions to prevent it.”

RELATED: Anna Faris Has Opened Up About Her Son’s Health Issues