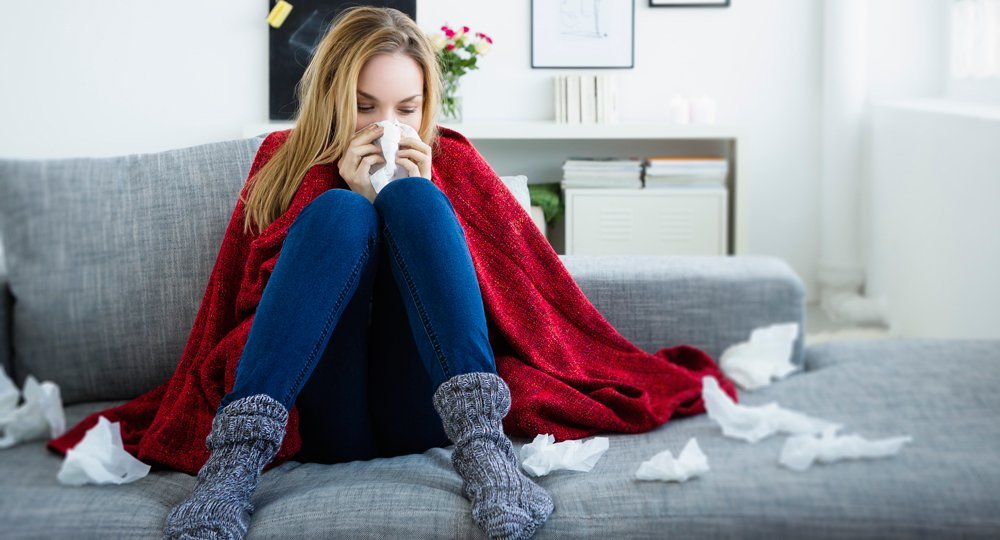 In bleak breaking news: No matter what climate you live in, you’re more likely to die in the winter, according to new research presented at the 2012 American Heart Association’s Scientific Sessions.

“Previous studies suggested that the winter increase in death rates was related to colder temperatures,” says Dr Bryan Schwartz, lead study author and clinical cardiovascular fellow at the University of New Mexico in Albuquerque. “Climate is likely still a factor, but the relationship is much more complicated than simply, ‘as temperature goes down death rates increase’.” Because people acclimate to their climate, mild winter weather may be just as daunting as severe winter weather, depending on what you’re used to. For instance, a Wisconsinite might scoff at a winter low of -1 degrees, but it could feel very cold to someone living in Los Angeles who isn’t used to that temperature.

Schwartz says the number of circulatory deaths may peak in the winter because the body has to work harder to circulate blood in colder weather, which puts strain on the cardiovascular system. Plus, you’re more likely to suffer a respiratory infection in cold weather. This could increase one’s risk of blood clots and lead to a heart attack or stroke, and push a person who already has advanced cardiovascular disease over the edge.

Increased depressive symptoms and getting too little vitamin D could also explain why deaths rates peak in winter months. But unless you’re elderly or already suffering from cardiovascular disease, Schwartz says there’s no reason for you to worry about whether you’ll survive to see next spring. Still, it’s important to maintain a healthy lifestyle in the winter months, when most people tend to slip, so follow Schwartz’s tips to keep your health intact through the dead of winter:

This year’s vaccine promises a 70 to 80 percent rate of effectiveness in fighting two new strains of flu virus, so get the shot or nasal spray before you subject your body to the virus that zaps your energy and puts you at heightened risk of pneumonia, a dangerous lung infection that can be deadly if left untreated.

It’s easy to fall prey to poor eating habits when you’re cooped up inside. But some cold-weather comfort foods such as tomato soup can banish winter blues and boost your immunity: In a study published in the American Journal of Clinical Nutrition, 10 subjects ate a tomato-rich diet for 3 weeks, their infection-fighting white blood cells sustained 38 percent less damage from free radicals—atoms in the body that damage and destabilize cells —than when they ate no tomato products. Antioxidants such as lycopene in tomatoes can helping white blood cells resist the damaging effects of free radicals. Here are more foods to boost your immune system.

Inactivity causes one in ten of the world’s premature deaths related to heart disease, type 2 diabetes, breast cancer, and colon cancer, according to a paper published this year in the journal Lancet. The American Heart Association recommends a minimum of 30 minutes of movement a day, five times a week. But don’t let cold feet keep you from a sweat session. Instead, commit to regular walks or gym workouts with a friend for accountability. Aim to work out for at least half an hour every day.

Swap dull bulbs for super-bright white fluorescent lighting to keep your energy up and fend off depression-fueled carb cravings that lead to winter weight gain, which ups your risk of heart disease, diabetes, and other life-threatening conditions. White bulbs fill in for natural light absent from shorter winter days to normalize your circadian rhythm, elevate levels of mood-boosting serotonin, and ward off seasonal effective disorder, a depressive condition that women are especially susceptible to.

Salmon, swordfish, and tuna fish are loaded with vitamin D, an essential vitamin our bodies can naturally produce with sun exposure. However, levels can dip when cold winter weather keeps you undercover and indoors. Not good, considering that low levels of this vitamin have been associated with a 64 percent higher risk of heart attack, a 57 percent higher risk of early death, and an 81 percent higher risk of death from heart disease, according to a 2012 Danish study. So chip away at the recommended 1000 mg a day with 3 oz of fish (154-566 mcg). Not a fan of seafood? Try a cup of milk (115 mcg) or yogurt (80 mcg) or ask your doctor about taking a supplement.