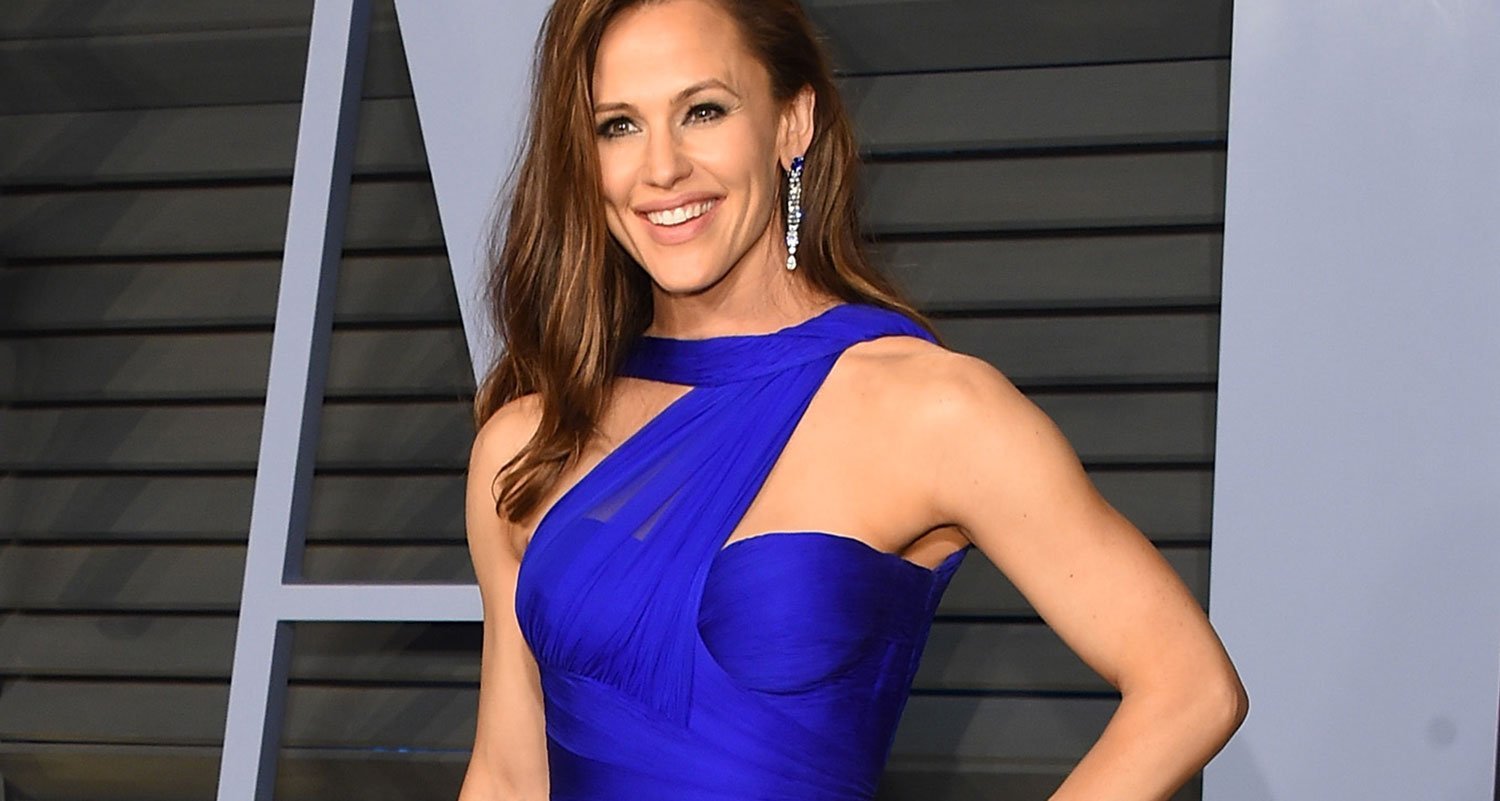 Uh, have you seen Jennifer Garner’s arms lately? They look INCREDIBLE. She’s always looked amazing (that hair tho), but lately, we just can’t stop staring at those arms that look like they could bench press one of her super-cute kids.

Apparently, Jennifer has Simone De La Rue, trainer and founder of Body by Simone, to thank for her brand-new biceps. De La Rue has worked with Jennifer for years, but she took her training to a whole new level while preparing her for a role in the upcoming action film Peppermint.

“We knew that we needed to look like an action figure,” she told Women’s Health, “So obviously we needed to target the arms.”

According to De La Rue, Jennifer worked out six days a week, for one to two hours a day to prep for the role. “We worked on lifting heavier weights, usually around 15 pounds,” she says, “we also did a lot of bodyweight work, and supplemented with my custom resistance bands.”

She added that the bands are particularly great for travel, because you can just throw them in your bag—which was really helpful when Jennifer was on the road. In fact, one of De La Rue’s favourite moves for Jennifer is an overhead press using the bands:

They also didn’t skimp on the triceps workouts (and that certainly shows!). De La Rue says they did plenty of triceps extensions with weights and the resistance band, along with triceps dips.

BRB, heading to the gym to fire up that app and torch the triceps.