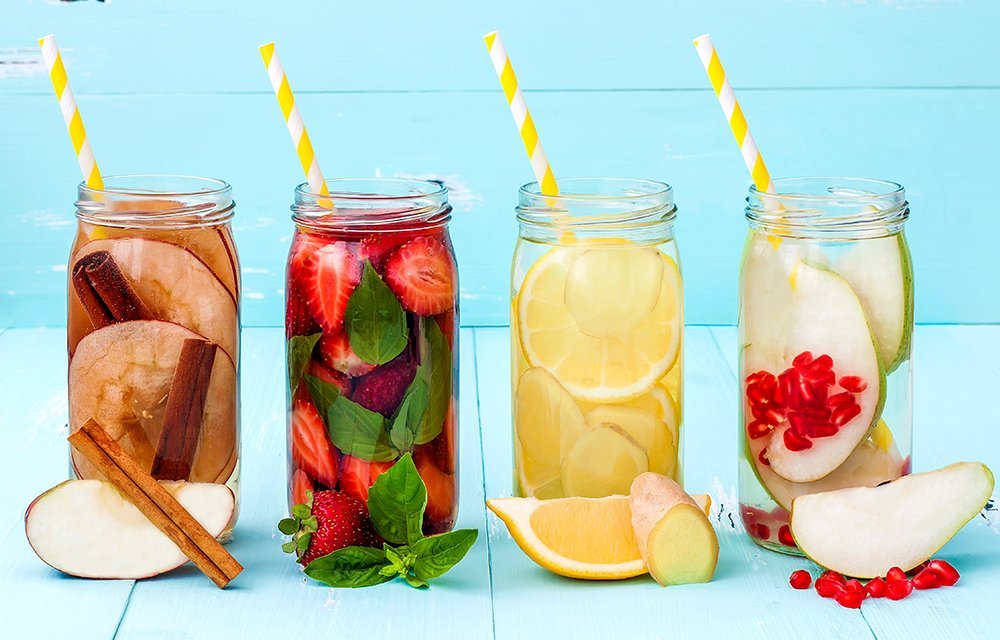 For nutritionists, cinnamon is bae. “I love cinnamon and have it every morning sprinkled on my cappuccino,” says Elisabetta Politi, R.D., a nutritionist with Duke Health. Even better: Some research has shown that cinnamon can help lower your blood glucose (blood sugar) levels. And since blood glucose spikes make you feel hungrier, people speculate that means cinnamon could possibly help you feel fuller, helping you eat less overall.

But is this waist-friendly cocktail too good to be true? WH investigates.

RELATED: 11 Foods That Will Speed Up Your Metabolism

Loads of research has looked at whether cinnamon can lower blood glucose. One 2016 review of 10 different studies showed an average reduction in fasting blood glucose with cinnamon that was better than other common dietary supplements. “But the reduction was modest, and in most studies participants failed to meet the American Diabetes Association treatment goals,” says Politi. Research methods have also varied greatly, with doses ranging from 120 mg to 6,000 mg (.046 teaspoons to 2.3 teaspoons) per day over the course of four to 16 weeks. All of this means more research needs to be done before experts will start recommending cinnamon to control blood sugar levels, she says.

Any definitive link between cinnamon and appetite is far from clear. “There’s no evidence that cinnamon improves fullness,” Politi says. In other words, eating more cinnamon isn’t likely to curb your appetite or help you to eat less.

RELATED: The Weight Loss Trick You Haven’t Heard Of

That said, if you’re bored with plain water, cinnamon water is a healthy alternative that can help with weight loss, says Politi. Swapping it for even just one high-calorie beverage daily, like your morning glass of OJ or afternoon soda, can cut 100 to 150 calories. That adds up to 4,000 calories per month and 48,000 calories per year—or roughly 13 pounds of body fat.

To make cinnamon water, toss one stick of cinnamon into a carafe of water, and chill in the fridge overnight. To bring out cinnamon’s amber color, boil 1 cup of water with 1 stick of cinnamon, cool, and use as a concentrate added to plain or seltzer water.