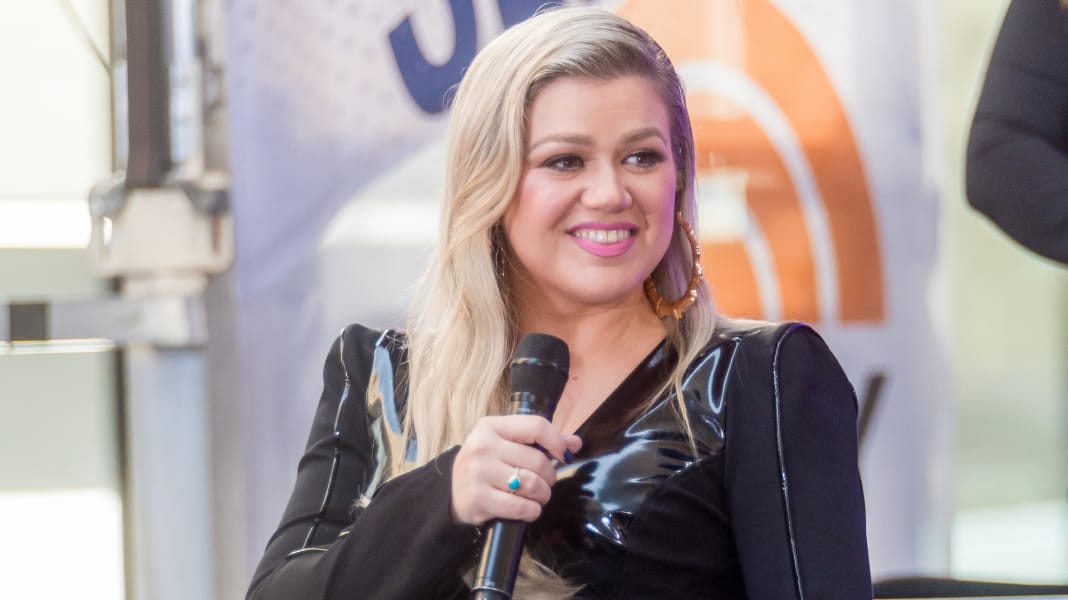 We all remember our first celebrity crush, right? Well, perhaps I was a late bloomer, because I didn’t seriously daydream about a celeb until I was in seventh grade. (The crush in question was Freddie Prinze Jr. of She’s All That fame for those of you following at home.)

At a mere 4 years old, however, Kelly Clarkson’s daughter, River Rose, already has her eye on a certain celebrity (who is just a little too old for her): Coldplay singer Chris Martin.

River recently declared her love for Martin, and Clarkson was kind enough to catch the exchange on camera and share it with her Twitter followers (mommmm!).

"I like him, and he’s beautiful," River explained to her mom in the video, adding, "I like his song, and I want to kiss him." Kids. They say the darndest (and cutest) things.

Although Clarkson laughingly explained to River that no, she cannot kiss Martin, she did prompt River to sing a few lines from Coldplay’s hit song "Yellow" — and the 4-year-old totally rose to the occasion.

In my humble opinion, River’s pronunciation of "yellow" as "lello" is the highlight of this entire story. I’m not telling Martin what to do or anything, but mixing things up and replacing "yellow" with "lello" during his next performance seems like an excellent idea to me.

More: Kelly Clarkson’s Daughter Was Bullied, & Mom’s Not Having It

"So my daughter wants to marry Chris Martin and is obsessed with his song Yellow," Clarkson captioned the post. "She wants to marry the boy in the video, which I have informed her he is not a boy anymore and has kids older than her but she will have none of it, she is determined. #RiverRose #Yellow #Lello."

We wish Clarkson the best as she attempts to explain to River Rose why a relationship with Martin wouldn’t work out. "She does not heed advice very well," the Clarkson told People magazine in April. "She’s just very ballsy, which is awesome."

Although River’s Martin dream may not be destined to work out, we do love to see a little girl who knows what she wants — and a mother who encourages her daughter to be ballsy.