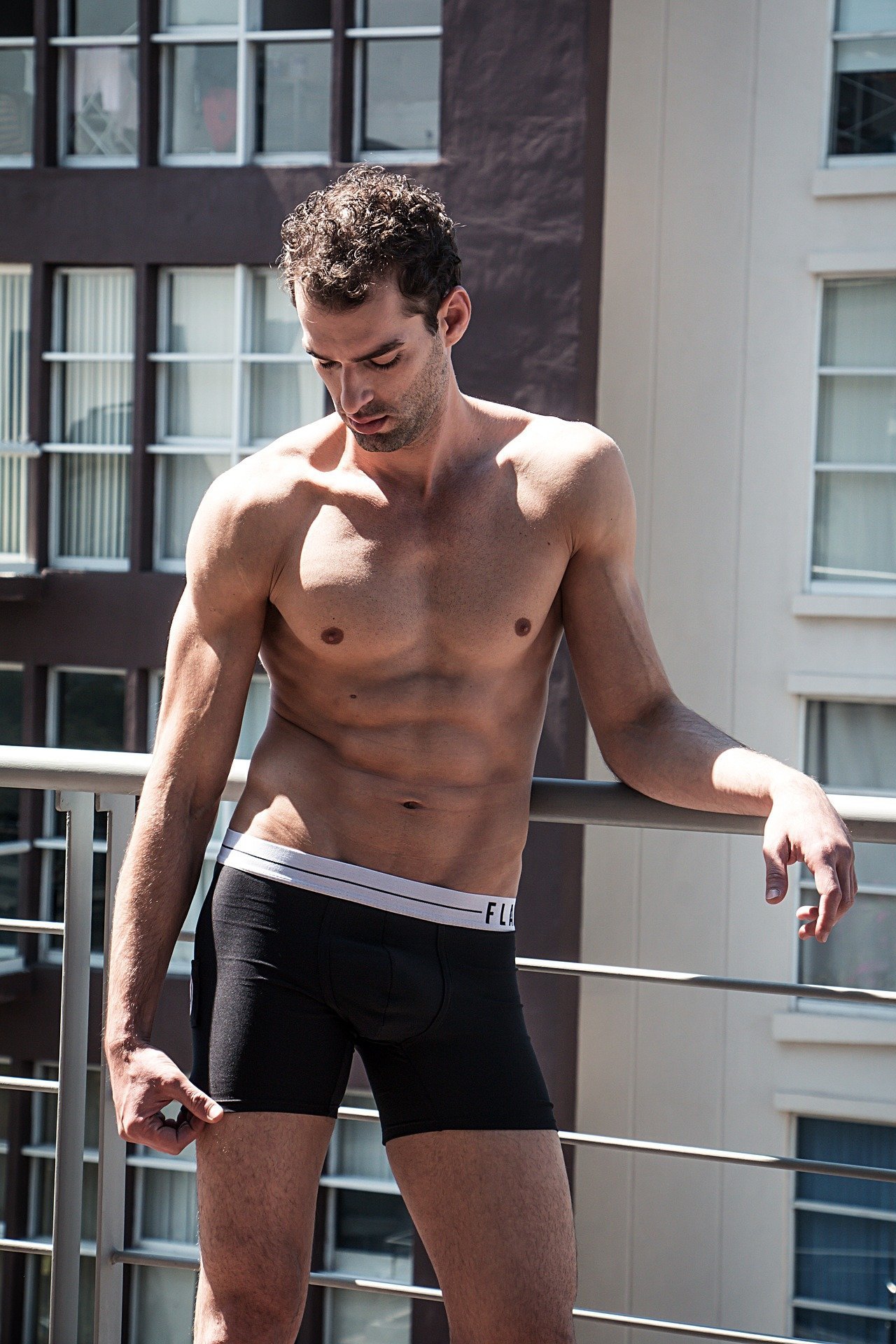 Men who most frequently wore boxers had significantly higher sperm concentrations and total sperm counts when compared with men who did not usually wear boxers, according to new research led by Harvard T.H. Chan School of Public Health. The findings of this study, conducted in the Fertility Clinic at Massachusetts General Hospital, suggest that certain styles of men’s underwear may inhibit production of sperm.

“These results point to a relatively easy change that men can make when they and their partners are seeking to become pregnant,” said Lidia Mínguez-Alarcón, lead author of the study and research scientist at the Harvard Chan School.

The study will be published on August 8, 2018 in Human Reproduction.

While previous research has shown that elevated scrotal temperatures can adversely affect testicular function, studies on whether and how different styles of underwear may impact sperm production have been inconsistent.

For this study, the largest of its kind to look at underwear and semen quality, researchers collected information and semen samples from 656 men who were part of couples that were seeking treatment at a fertility center. The men, who were between the ages of 32 and 39, completed a survey that included questions about the style of underwear they wore in the previous three months. Options included boxers, jockeys, bikini, briefs, and other.

Among the study participants, 53% reported usually wearing boxers. Analysis of semen samples showed that these men had 25% higher sperm concentrations and 17% higher total sperm counts when compared with men who did not primarily wear boxers. Men who wore boxers also had higher percentages of motile sperm, or sperm that are capable of moving through the female reproductive system and fertilizing an egg. The most significant difference in sperm concentration was seen between men who wore boxers and men who wore jockeys and briefs.

In addition, analysis of blood samples collected from 304 of the study participants showed that men who wore boxers had 14% lower levels of follicle stimulating hormone (FSH) compared with men who didn’t wear boxers. FSH is known to play an important role in male fertility and is associated with sperm production. The simultaneous presence of lower sperm counts and higher FSH among men wearing tight-fitting underwear suggests the presence of a compensatory mechanism whereby the decreased sperm production among men in tighter underwear signals the brain to boost production of hormones that stimulate the activity of the gonads to try to increase sperm production.