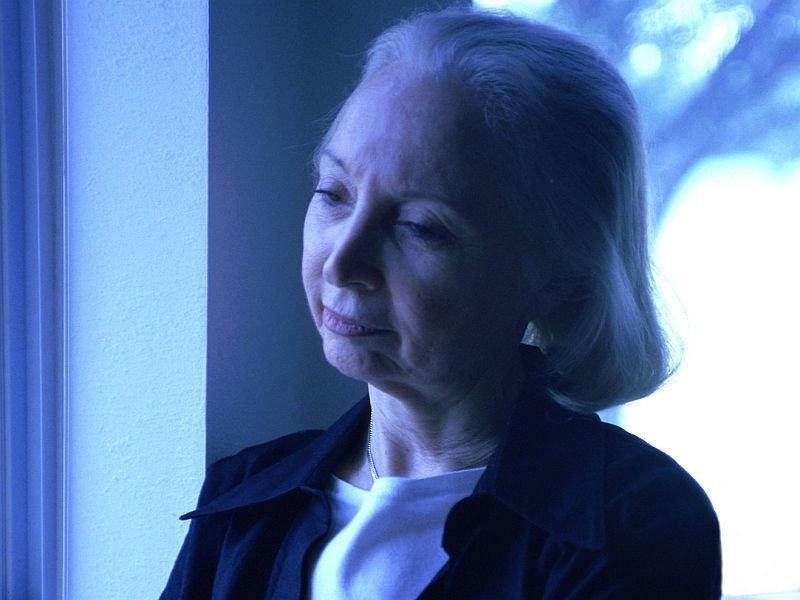 “One of the main reasons Alzheimer’s disease patients are institutionalized is lack of sleep and behavior issues,” explained study author Mariana Figueiro. She directs the Lighting Research Center at Rensselaer Polytechnic Institute in Troy, N.Y.

“This is a very simple solution,” Figueiro added. “It has worked with over half of patients, if not more. Even if it can help half of the people exposed to [the light], that’s a pretty good outcome.”

In addition to thinking and memory problems, dementia patients typically experience symptoms such as sleep disturbance, irritability, anxiety and wandering. An estimated 5.7 million Americans have Alzheimer’s disease, the most common form of dementia, according to the Alzheimer’s Association.

No medications have been approved by the U.S. Food and Drug Administration specifically to treat these symptoms in Alzheimer’s patients, according to the researchers. All drugs currently available are used “off-label” for these purposes.

Figueiro and her team tested the lighting interventions on 43 nursing home residents in three states for four weeks, and 37 nursing home residents for six months. The tailored lighting included either a custom-designed LED light table or individual room lighting, depending on where patients spent most of their time during the day. Personal light meters monitored the patients’ exposures.

The lighting was designed to stimulate the body’s circadian rhythm, which prompts the release of the hormone melatonin in the brain that regulates normal sleep-wake cycles. Because nursing home residents are often exposed to varying levels of artificial light at all hours of the day and night, these sleep-wake patterns can be disrupted, study authors noted.

“If you put these patients in an environment where light is present all day [and night], their system is more prone to be confused than in people who are healthy,” said Masdeu, who wasn’t involved with the research. “If you correct this problem, you may be contributing to their well-being.”

It shouldn’t be expensive for nursing homes and other facilities that serve dementia patients to install lighting like that used in the research, Figueiro said.