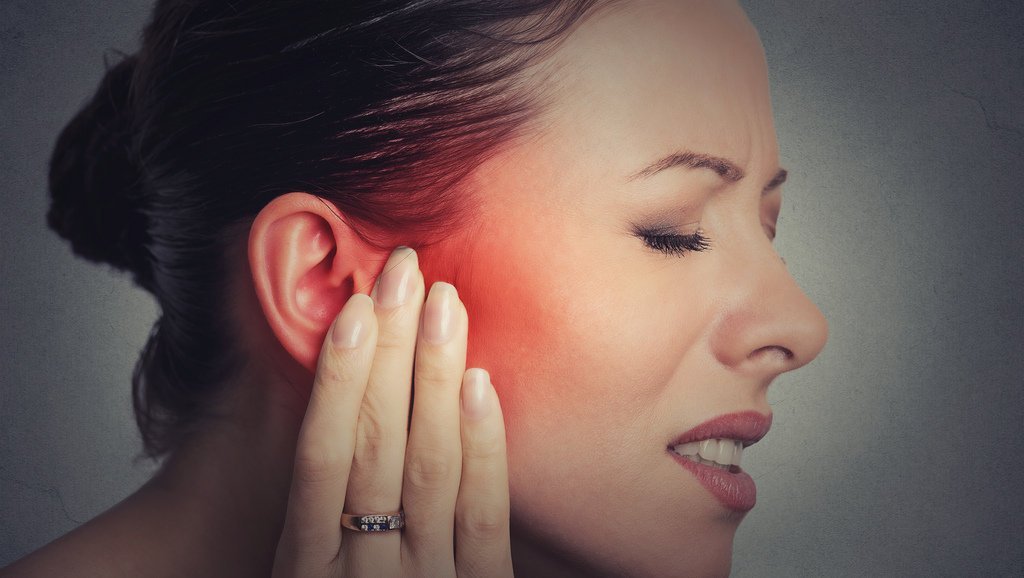 A leading UK study has found that a new mindfulness based approach to tinnitus could transform the treatment of the condition.

Published in the journals Ear and Hearing and Psychotherapy and Psychosomatics, the research, led by Dr. Liz Marks from our Department of Psychology at the University of Bath and Dr. Laurence McKenna from University College London Hospitals NHS Foundation Trust (UCLH), found that mindfulness-based cognitive therapy (MBCT) helps to significantly reduce the severity of tinnitus compared to relaxation-based treatments, an approach recommended by many tinnitus clinics.

Tinnitus, described as a sensation or awareness of sound that is not caused by an external sound source, affects approximately six million people in the UK – 10 percent of the UK’s population. Approximately 1 in 100 people are very distressed or disabled by it and as many as one in 20 people are at least moderately distressed by it. Tinnitus is associated with complaints of emotional stress, insomnia, auditory perceptual problems and concentration problems.

As yet there is no treatment to stop the tinnitus noise but this research, funded by the British Tinnitus Association (BTA), shows clearly that treatment can make it less severe, intrusive and bothersome.

Dr. Liz Marks, from our Department of Psychology, will explore the report’s findings in more detail at the BTA’s annual conference in Birmingham in September.

She said: “We compared MBCT to relaxation therapy, a traditional treatment for people with chronic tinnitus, to determine if MBCT was a better option than the current recommended practice.

“In total 75 patients took part in the trial at UCLH’s Royal National Throat, Nose and Ear Hospital receiving either MBCT or relaxation therapy. The study found that both treatments led to a reduction in tinnitus severity, psychological distress, anxiety and depression for patients.

“However, the MBCT treatment led to significantly greater reductions in tinnitus severity than the relaxation treatment, and this improvement lasted for longer. In addition, 182 patients who completed MBCT routinely in our clinic showed a similar level of improvement.”

A breakthrough with relaxation therapy

Relaxation therapy provides patients with specific skills to reduce stress arousal levels. In contrast, MBCT, taught by highly-trained clinical psychologists, teaches patients to pay purposeful, present-moment attention to experiences, rather than trying to suppress those experiences. Practicing mindfulness meditation in this way can cultivate a more helpful way of responding to tinnitus. People learn how to ‘allow’ and ‘accept’ tinnitus, rather than having to ‘fight it’ or ‘push it away.’ Mindfulness does not aim to change the nature or sound of the tinnitus, but the therapy can lead to tinnitus becoming less intrusive, to a point where it is no longer a problem for people.

Dr. Marks added, “MBCT turns traditional tinnitus treatment on its head – so rather than trying to avoid or mask the noise, it teaches people to stop the battle with tinnitus.

“The mindfulness approach is radically different from what most tinnitus sufferers have tried before, and it may not be right for everyone. We are confident, however, that the growing research base has demonstrated how it can offer an exciting new treatment to people who may have found that traditional treatment has not been able to help them yet. We hope the results of our research will be one of the first steps to MBCT becoming more widely adopted.”

David Stockdale, chief executive of the British Tinnitus Association, added: “The results of this research are extremely encouraging particularly for people with chronic tinnitus who find that current treatments are not working for them. We really hope that more people will be able to benefit from this approach moving forward.”

“Funding this kind of innovative research is a major part of what we do here at the BTA but as a charity, we rely heavily on the donations made to us. We hope more people will support us as we work tirelessly to grow the understanding and knowledge around tinnitus in order to help people with the condition to manage.”