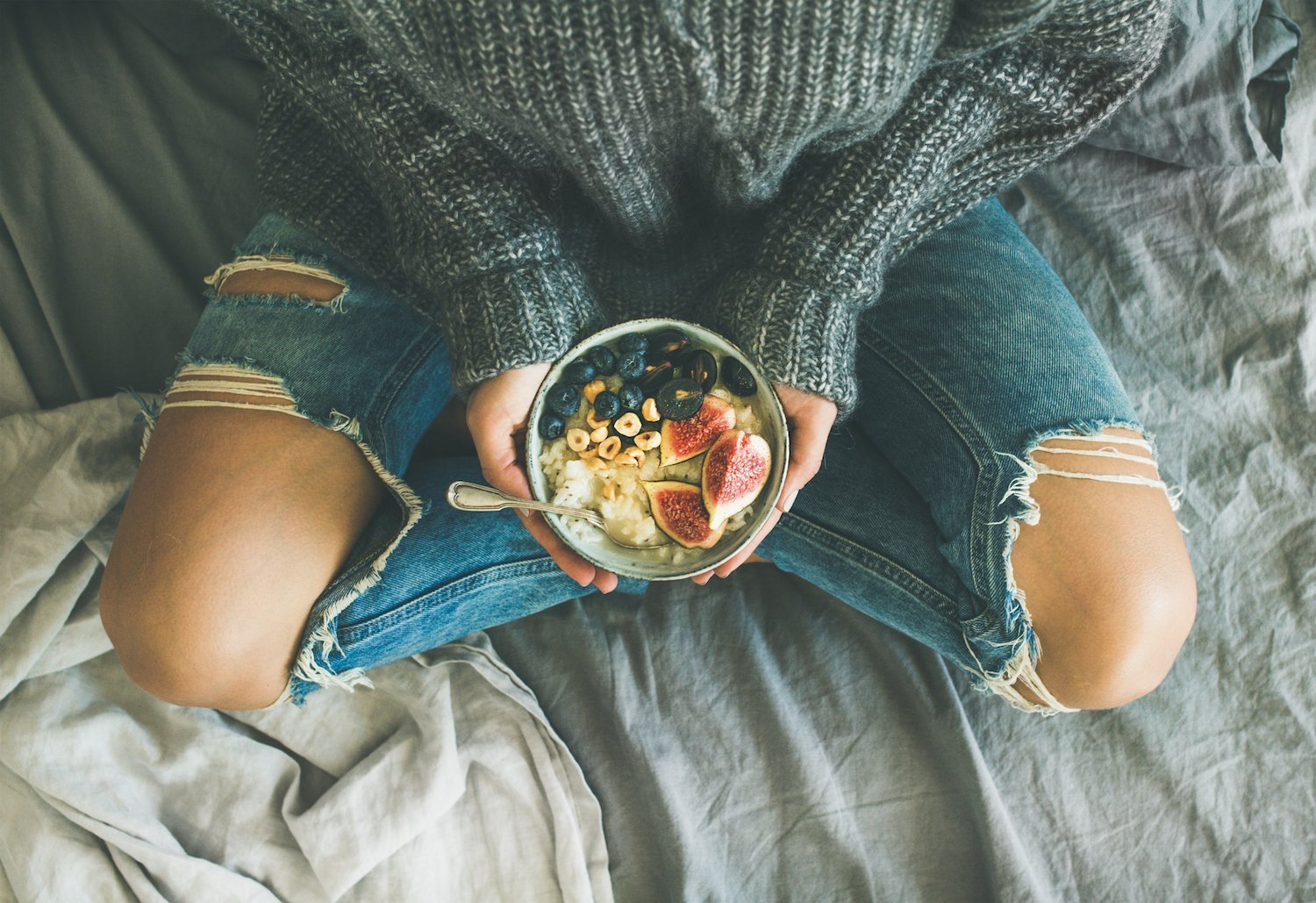 Experts have consistently rated it one of the best diets available, but a new study has found that its benefits go far beyond physical.

A study has found that following the DASH diet (Dietary Approaches to Stop Hypertension) reduces people’s risk of developing depression by up to 11 percent.

Around 1,000 adults were followed over a six-and-a-half year period in which they were monitored for symptoms of depression and completed annual surveys about their diets.

Those who followed the DASH diet – high in vegetables, fruits and grains, as well as fat-free or low-fat dairy products, fish, poultry, beans, nuts and heart healthy fats – reported lower rates of the mental health condition compared to participants who followed a typical Western diet – high in saturated fats, sugar and red meat.

The researchers noted that the findings showed only an association between the factors, rather than cause-and-effect.

“Future studies are now needed to confirm these results and to determine the best nutritional components of the DASH diet to prevent depression later in life and to best help people keep their brains healthy,” Study co-author Dr. Laurel Cherian said in a statement.

This isn’t the first time diet has been linked to mental health.

A groundbreaking study out of the Deakin University demonstrated how improving diet can treat major depression.

“We’ve known for some time that there is a clear association between the quality of people’s diets and their risk for depression,” author Professor Jacka said in a statement.

“However, this is the first randomised controlled trial to directly test whether improving diet quality can actually treat clinical depression.”