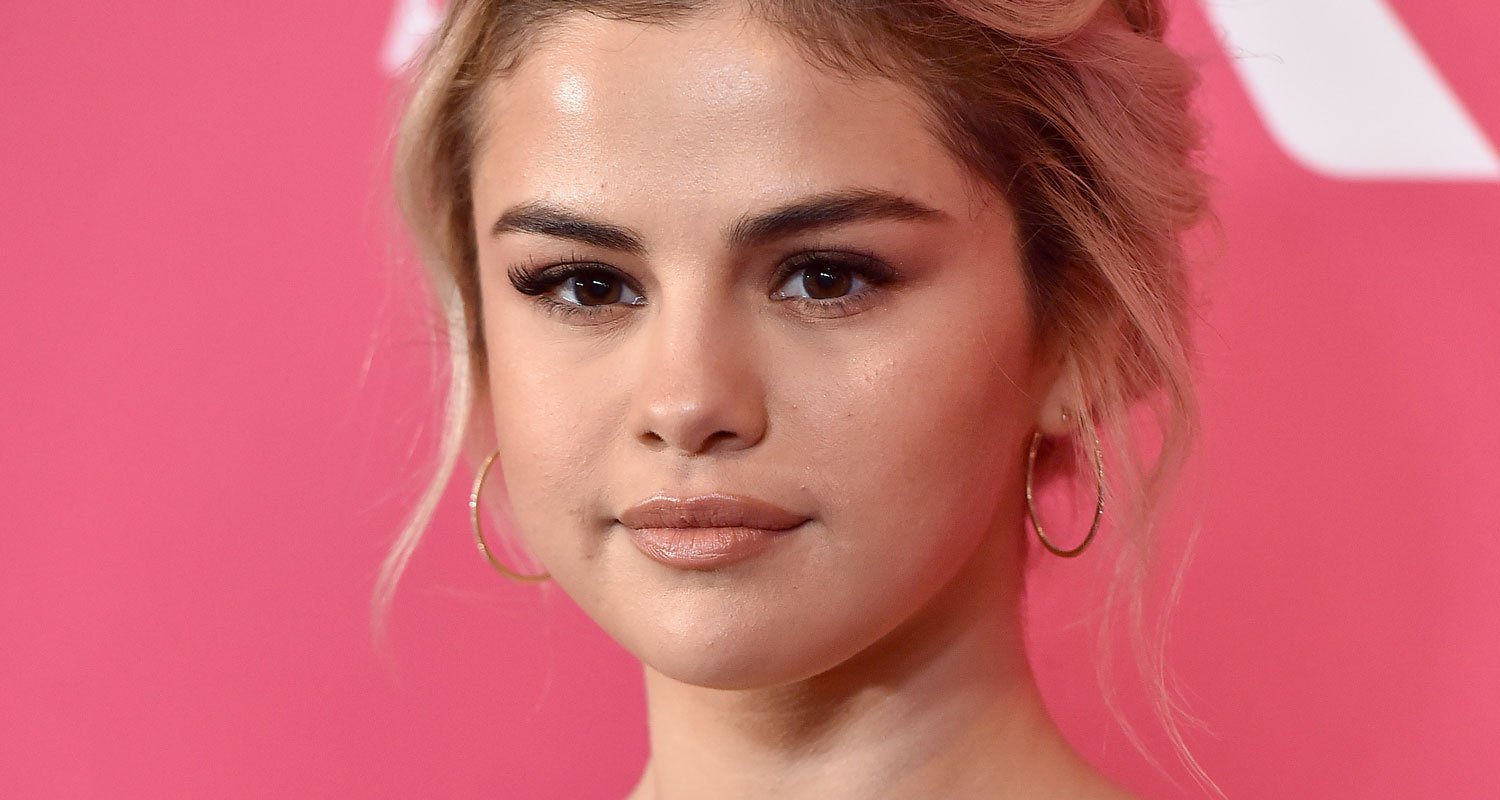 For Selena Gomez, keeping her mental health in check is paramount.

She’s previously been open about her ongoing battle with depression and anxiety and even checked herself into rehab back in 2016.

“I came out, and it felt like, ‘OK, I can only go forward,’” she told InStyle. “And there are still days. I go to therapy. I believe in that and talking about where you are. But I’m in a really, really, healthy place.”

And it seems like the 25-year-old is determined to stay there.

According to PEOPLE, she recently spent two weeks in an inpatient facility in New York, where she participated in daily pilates, meditation and therapy sessions and followed a clean eating regime.

“She felt like she needed to get away and focus on herself with no distractions,” a source close to Selena told the publication. “She came back feeling very empowered.”

It’s no secret the past few months have been stressful for the singer: she’s copped serious flak for her decision to work with disgraced director Woody Allen and seen an ugly feud with her mother play out in the public eye.

But rather than being based on recent events, a source told ET the move was more about being “proactive.”

“She knows her health and wellness require ongoing maintenance,” they explained.

“This most recent stint was preventative. She hasn’t relapsed and she’s not in a bad place, quite the opposite. She did this to ensure she continues on a good path. It’s super responsible.”

Currently. Until the next year. Here’s where I’ll be.

“Selena isn’t going to run herself into the ground again,” they added. “These little check-ins are essential to her health. It’s not even recovery, it’s just a way of life.”

Props to Sel for being brave enough to show her fans it’s totally OK to put yourself (and your mental health) first.