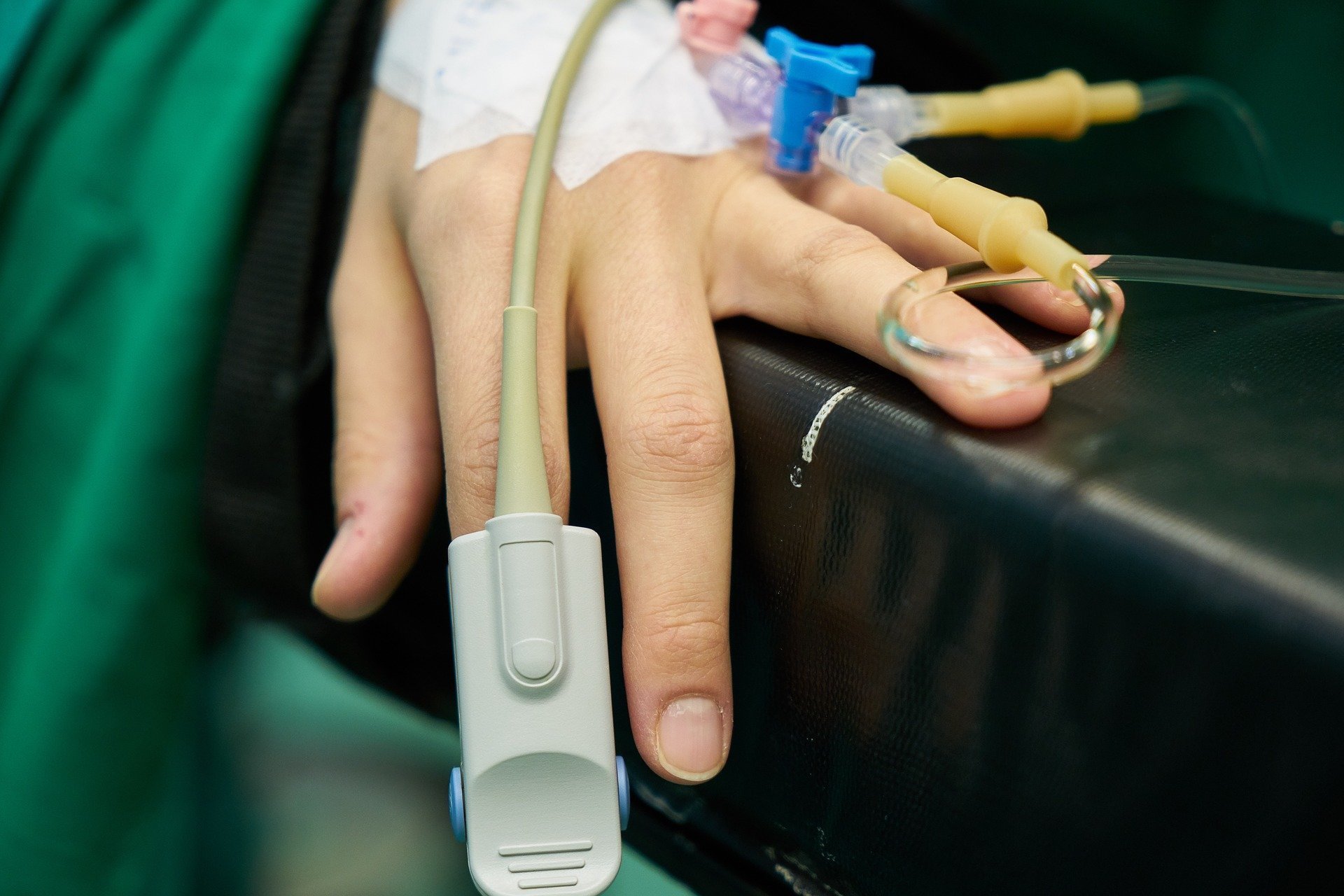 Taking a medicine every day in the hopes that it will prevent some long-range potential health catastrophe—like a heart attack or kidney failure—isn’t easy.

Many people skip doses, or don’t refill their prescriptions on time, or at all. And plenty of studies have shown that the more patients have to pay for those prescriptions, the less likely they are to take them as directed.

But new evidence shows the power of a method aimed at changing this behavior: insurance plans that charge patients less for the medicines that could help them most. Some plans even make some of the medicines free to the patients with certain conditions.

In an article published in the July issue of Health Affairs, a team of researchers reports that this “value-based insurance design” approach led patients to fill their prescriptions more often.

And even though that meant an increase in insurers’ drug costs, it didn’t drive up the total cost of insuring those patients—which suggests that they used less of other kinds of health care.

“Enhanced access to high-value drugs that did not lead to an increase in total spending is a win/win for both insurers and patients,” says Mark Fendrick, M.D., senior author of the new review and one of the originators of the VBID concept in the early 2000s. “If total costs are equal, using more medicines that prevent costly hospitalizations is clearly preferable to having people being admitted to a hospital.”

Fendrick directs the U-M Center for Value Based Insurance Design and is a professor of internal medicine and of health management and policy at the U-M Medical School and School of Public Health. He worked on the study with Rajender Agarwal, MBA, who conducted the review of evidence while earning a master’s degree in the business of medicine at Indiana University. Agarwal is now director of the Center for Health Reform in Texas. The center’s associate director, Ashutosh Gupta, is a co-author.

For the new article, the authors looked in detail at 21 studies that measured the impact of VBID-style prescription drug plans compared with more traditional plans. The studies, all done in the last 10 years, were held to a strict standard for evidence review called the Grading of Recommendations, Assessment, Development and Evaluation (GRADE) system.

The studies looked at the impact of VBID-style copays and co-insurance—in which patients pay less, or pay nothing, for certain drugs that are known to provide high value for people with certain chronic conditions. They focused on drugs usually used long-term to prevent health issues in people with diabetes, high blood pressure, high cholesterol and asthma.

The researchers looked at the impact of low out-of-pocket costs for patients on their medication adherence, measured by how much of the medication the patient had obtained, compared with the duration of the prescription. They also looked at what the studies found about the health care spending, use of health care services, and clinical outcomes and quality for patients in VBID plans compared with non-VBID plans.

All of the studies that examined diabetes drug use showed a significant increase in drug adherence with a VBID design—though in some cases it came about together with coaching or a disease management program.

Importantly, when total costs were reported, two studies showed decreases in spending, and seven showed no difference, suggesting that increased spending on drugs was offset by decreased spending elsewhere.

The authors also note that they did not find enough evidence to say that VBID-style plans improve patient outcomes or the quality measures that are used to assess health care systems—but that this was a fault of how the studies were designed, not the VBID concept. Future studies of VBID plans should include more measures of how patients fared over the longer term, they say.

The fact that so many comparative studies exist shows the growing momentum of the VBID concept, Fendrick notes.

These programs for chronic conditions build on the inclusion of VBID principles in the Affordable Care Act (ACA), which requires commercial health plans to eliminate consumer cost-sharing for many counseling services, vaccines and screenings such as those for depression, high cholesterol and colon cancer. Use of those services has gone up since the ACA went into effect in 2010.

In addition to enhanced preventive care coverage for over 140 million Americans, VBID-style coverage has been implemented for people with chronic conditions by several state-sponsored plans, many private employers and federal programs such as TRICARE and Medicare. President Trump’s signing of Bipartisan Budget Bill of 2018 expanded the Medicare Advantage V-BID Model Test to all 50 states.