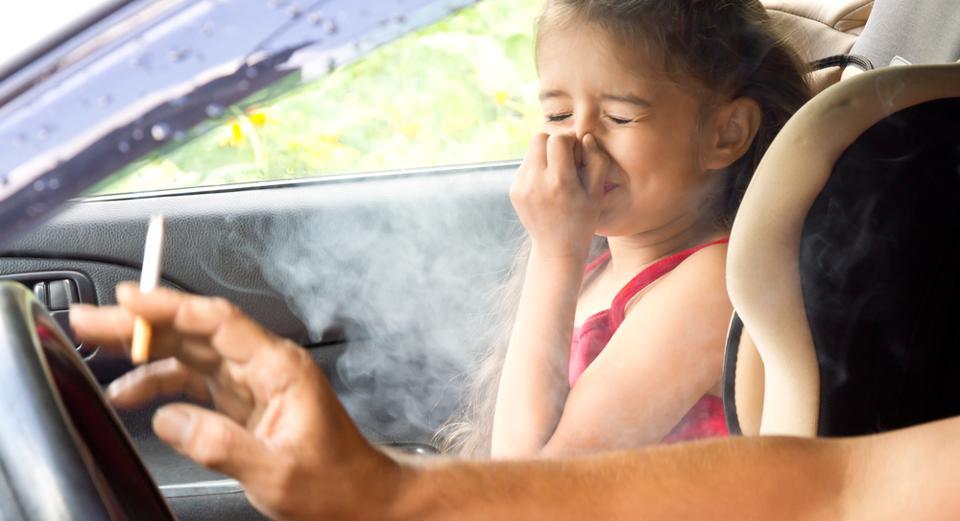 Smoking at home exposes children to passive tobacco inhalation which may increase the risk of developing habitual snoring in kids, says a new study by Georgia State University. The findings showed that children are at a two per cent higher risk of snoring for every cigarette smoked at home daily.

“Some parents may think that snoring in kids is cute. But snoring is often the first step towards developing sleep apnoea and has been linked to high blood pressure, stroke and heart disease,” said Lucy Popova, a researcher at Georgia State University, to the Daily Mail.

Sleep apnoea is a serious disorder characterised by regular pausing in breathing while sleeping. Published in the Journal of Epidemiology and Community Health, the study examined data from 24 existing studies that included nearly 88,000 children.

The team found that the younger a child is, the more susceptible he or she is to developing the habit of snoring. “Quitting tobacco use entirely is the best way to preserve your health and the health of your children,” said Sophie Balk from Children’s Hospital at Montefiore in New York, US.

However, the study was not able to show how smoking was associated with a higher risk of developing habitual snoring among children.

The risks of passive smoking have been highlighted in the past as well. In 2014, the World Health Organisation (WHO) stated that, “The global tobacco epidemic kills nearly six million people each year, of which more than 6,00,000 are non-smokers dying from breathing second-hand smoke.”

(With inputs from IANS)