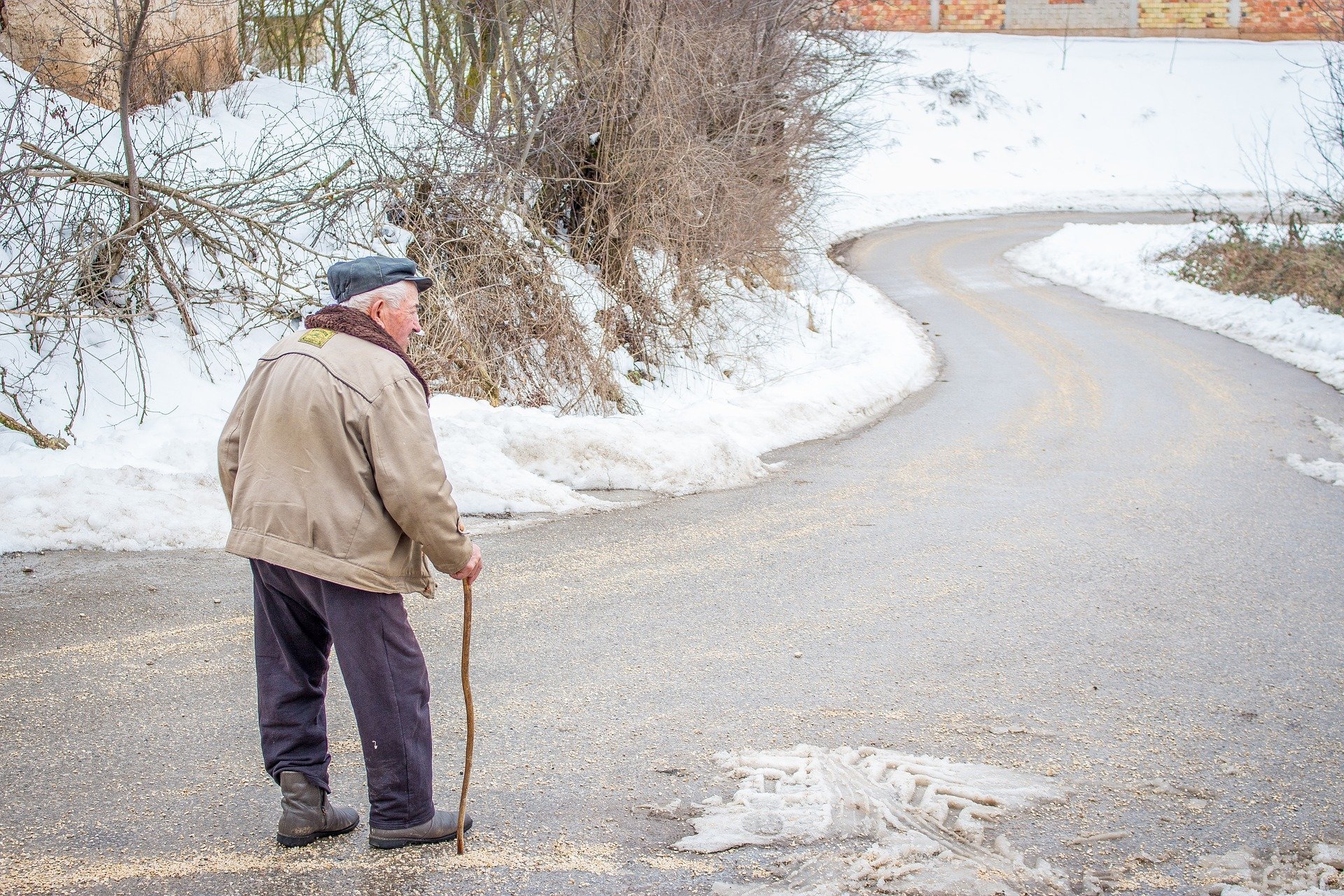 The older you get, the less apt you may be to recognize that you’ve made an error.

In a new study, University of Iowa researchers devised a simple, computerized test to gauge how readily young adults and older adults realize when they’ve made a mistake.

“The good news is older adults perform the tasks we assigned them just as well as younger adults, albeit more slowly,” says Jan Wessel, assistant professor in the UI Department of Psychological and Brain Sciences and the study’s corresponding author. “But we find there is this impaired ability in older adults to recognize an error when they’ve made one.”

The research offers new insight how older people perceive their decisions, and especially how they view their performance—whether judging their own ability to drive or how regularly they believe they’ve taken medications.

“Realizing fewer errors can have more severe consequences,” Wessel says, “because you can’t remedy an error that you don’t realize you’ve committed.”

Wessel’s team recruited 38 younger adults (average age of 22) and 39 older adults (average age of 68) to take a series of tests that involved looking away from a circle appearing in a box on one side of a computer screen. While the test was simple, younger adults couldn’t resist glancing at the circle before shifting their gaze about 20 percent of the time on average. That’s expected, Wessel says, as it’s human nature to focus on something new or unexpected, and the researchers wanted the participants to err.

“It shows when the younger adults thought they were correct, but in fact had made an error, they still had some inkling that they might have erred,” says Wessel, who is affiliated with the Department of Neurology and the Iowa Neuroscience Institute. “The older adults often have no idea at all that they were wrong.”

The researchers underscored these observations by measuring how much participants’ pupils dilated as they took the tests. In humans and most animals, pupils dilate when something unexpected occurs—triggered by surprise, fright, and other core emotions. It also happens when people think they’ve blundered, which is why researchers measured pupils in the experiments.