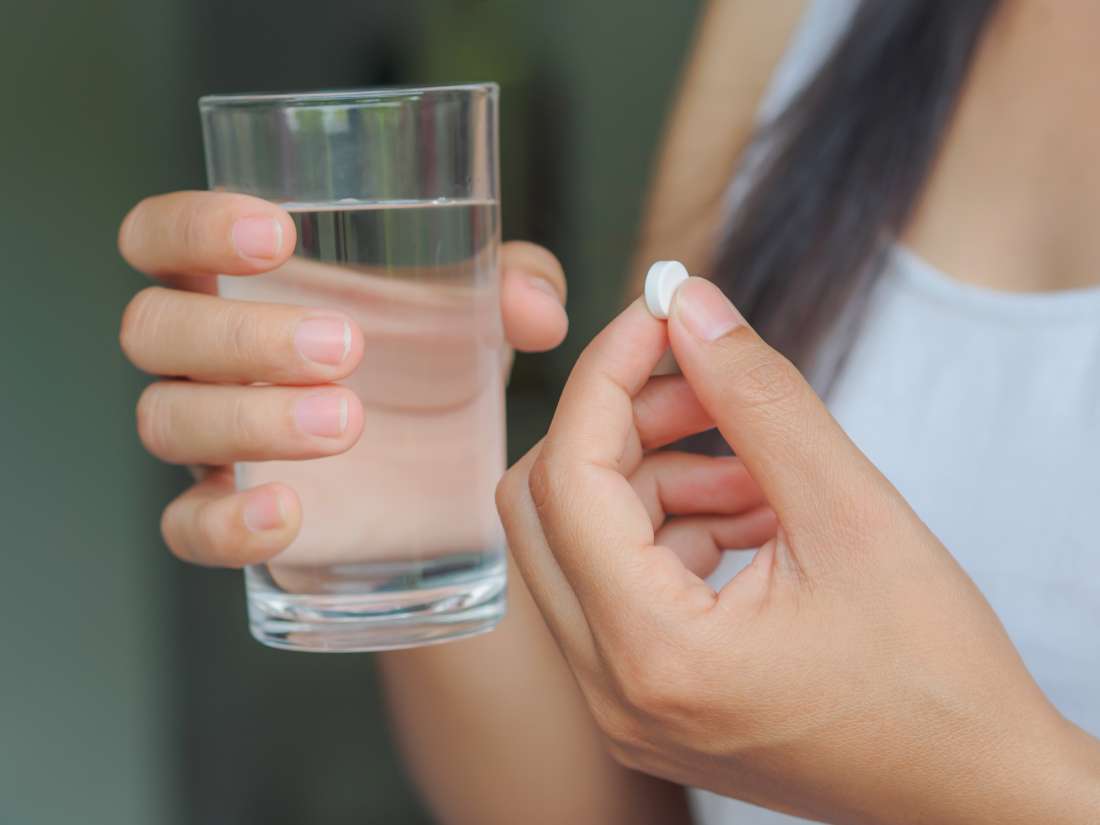 Alzheimer’s disease is the most common form of dementia; according to the Centers for Disease Control and Prevention (CDC), an estimated 5.7 million adults in the United States live with this condition.

Unfortunately, there is no cure for Alzheimer’s, and following disease onset, symptoms tend to worsen progressively.

Then, the question, “Can specialists prevent the disease in people deemed at increased risk?” arises.

The authors of a new study, from the University of Virginia in Charlottesville, suggest that one drug called memantine — which is currently used to manage Alzheimer’s symptoms — may actually help prevent the disease. This, however, might only happen if a person takes the drug before symptoms set in.

“Based on what we’ve learned so far, it is my opinion that we will never be able to cure Alzheimer’s disease by treating patients once they become symptomatic,” says Prof. George Bloom, of the University of Virginia, who oversaw the study.

“The best hope for conquering this disease is to first recognize patients who are at risk, and begin treating them prophylactically with new drugs and perhaps lifestyle adjustments that would reduce the rate at which the silent phase of the disease progresses,” he says, adding, “Ideally, we would prevent it from starting in the first place.”

The journal Alzheimer’s & Dementia has now published the team’s findings.

The researchers explain that Alzheimer’s disease actually begins long before symptoms start to show — perhaps even a decade or longer in advance.

One of the condition’s characteristics is that, once affected by the disease, brain cells attempt to divide — possibly in order to balance out the death of other neurons — only to die, anyway.

In any case, the further division of fully formed brain cells is unusual and does not happen in a healthy brain. The affected neurons’ attempt at division is called the “cell cycle re-entry process.”

“It’s been estimated that as much as 90 percent of neuron death that occurs in the Alzheimer’s brain follows this cell cycle re-entry process, which is an abnormal attempt to divide,” explains Prof. Bloom.

“By the end of the course of the disease, the patient will have lost about 30 percent of the neurons in the frontal lobes of the brain,” he estimates.

Following a series of laboratory experiments, Kodis confirmed that her hypothesis was correct. This mechanism is set in motion before the formation of amyloid plaques, which are characteristic of Alzheimer’s disease, in the brain.

Memantine may have ‘potent properties’

Kodis saw that when neurons encounter beta amyloid molecules in the early stages that precede plaque buildup, NMDA receptors open to receive the excess calcium that ultimately leads to their destruction.

But then the researcher made another discovery: the drug memantine prevented cell cycle re-entry by closing the NMDA receptors on the surface of neurons.

“The experiments suggest that memantine might have potent disease-modifying properties if it could be administered to patients long before they have become symptomatic and diagnosed with Alzheimer’s disease.”

“Perhaps this could prevent the disease or slow its progression long enough that the average age of symptom onset could be significantly later, if it happens at all,” Prof. Bloom adds.

These findings are particularly promising; memantine has few known side effects, and those that have been reported are rare and do not have a major impact on an individual’s well-being.

Prof. Bloom believes that, in the future, a useful preventive approach might be to screen people for telling signs that they are exposed to Alzheimer’s as early as possible.

Specialists could then prescribe memantine to those at an increased risk of the disease, he says. People may have to take the drug throughout their lives to keep Alzheimer’s at bay — or at least in check.

“I don’t want to raise false hopes,” says Prof. Bloom. However, he continues, “[I]f this idea of using memantine as a prophylactic pans out, it will be because we now understand that calcium is one of the agents that gets the disease started, and we may be able to stop or slow the process if done very early.”

Currently, Prof. Bloom and colleagues are planning a clinical trial to test the preventive strategy that they outlined in the study.