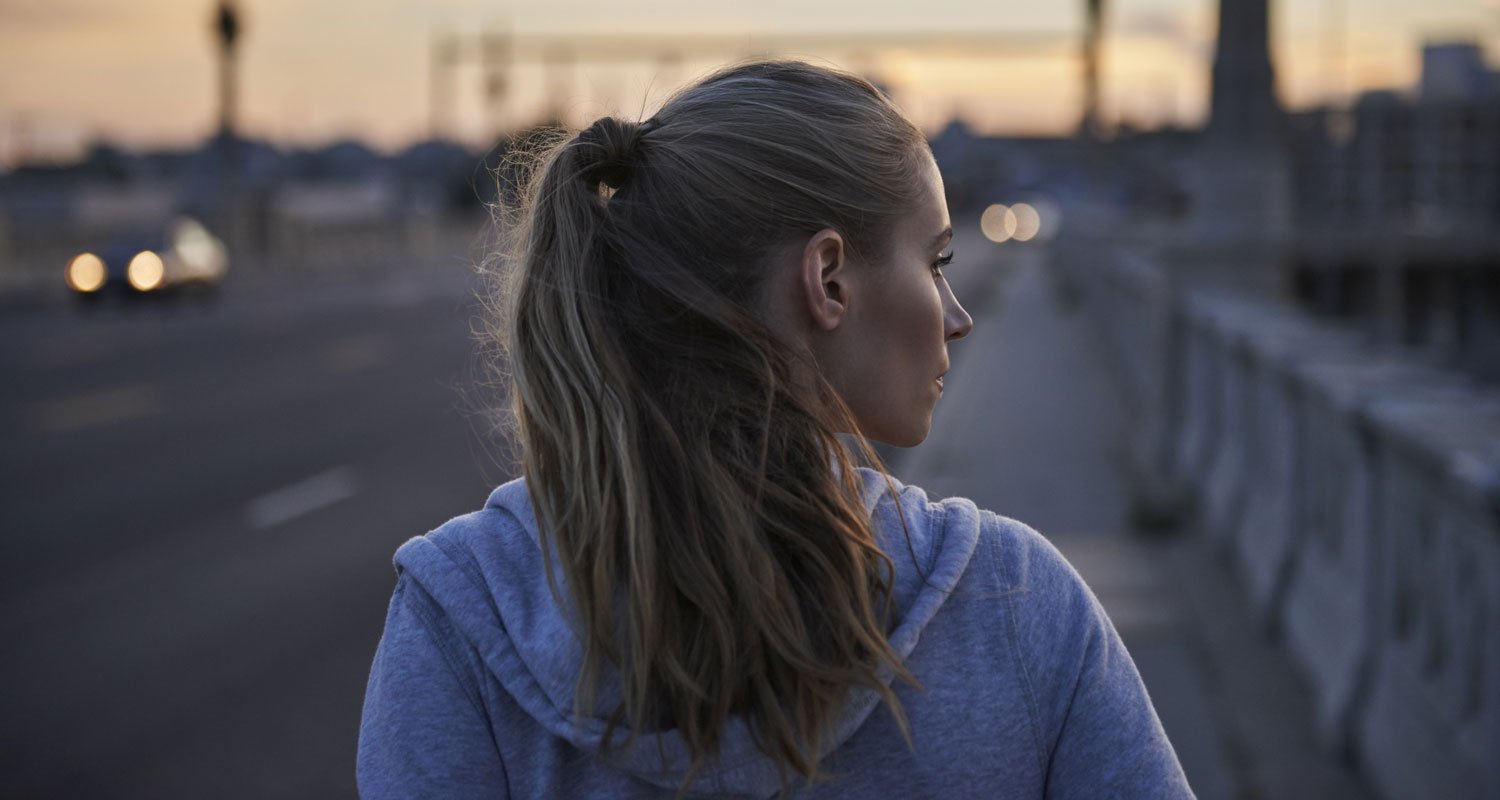 It’s one of life’s unfortunate inevitabilities: everyone has their “off” days. But it’s when the funks become more frequent, that it can be hard to keep your head above water.

Insert: Ryan, a Redditor from Canada. He’s shared some life advice that’s so fool-proof, it might just turn things around.

It all started four years ago, when he responded to another user on the platform who admitted they were struggling with their mental health.

“I just don’t care about myself,” they began.

“I have lots of things I want to learn and do with my life, but I can’t even bring myself to do what I’m required to do… I have no money, no one who really cares about me, shitty grades, shitty diet and exercise, and the worst part of it? It’s not even that I hate any of this. I hate feeling like this, but not even enough to do something about it.”

The confession clearly hit home with many commenters, but it was Ryan’s words that stuck out most.

“My name’s Ryan and I live in Canada. Just moved to a new city for a dream job that I got because of the rules below,” he wrote. “I owe a lot of my success to people much cooler, kinder, more loving and greater than me. When I get the chance to maybe let a little bit of help out, it’s my way of thanking them.”

But it’s the concept of Non Zero Days that intrigued the masses.

“There are no more zero days,” he explained. “What’s a zero day? A zero day is when you don’t do a single f**king thing towards whatever dream or goal or want or whatever that you got going on. No more zeros.”

“I’m not saying you gotta bust an essay out everyday, that’s not the point. The point I’m trying to make is that you have to make yourself, promise yourself, that the new SYSTEM you live in is a NON-ZERO system. Didn’t do anything all f**king day and it’s 11:58 PM? Write once sentence. One pushup. Read one page of that chapter. One. Because one is not zero. You feel me?”

“When you’re in the super vortex of being bummed your pattern of behaviour is keeping the vortex going, that’s what your used to. Turning into productivity ultimate master of the universe doesn’t happen from the vortex. It happens from a massive string of CONSISTENT NON ZEROS. That’s the number one rule. Do not forget.”

When it comes to rule two, Ryan argues that “being grateful to the three you’s” is what life’s about.

“Be GRATEFUL to the past you for the positive things you’ve done. And do favours for the future you like you would your best bro. Feeling like shit today? Stop a second, think of a good decision you made me yesterday. Salad and tuna instead of Big Mac? THANK YOU YOUNGER ME. Was yesterday a nonzero day because you wrote 200 words (hey, that’s all you could muster)? THANK YOU YOUNGER ME,” he wrote.

He then made a case for treating your future you like you would a best friend by doing things for them:

“Alarm clock goes off and bed is  too comfy? Eff you present self, this one’s for my best friend, the future me. I’m up and going for a 5km run (or 25meter run, it’s gotta be non zero). MAKE SURE YOU THANK YOUR OLD SELF for ricking out at the end of every.single.thing that makes your life better.’”

“The cycle of doing something for someone else (future you) and thanking someone for the good in your life (past you) is key to building gratitude and productivity,” he added.

“Do not doubt me. Over time you should spread the gratitude to others who help you on your path.”

Ryan’s comment has since been liked over 10,000 times and continues to inspire those struggling.