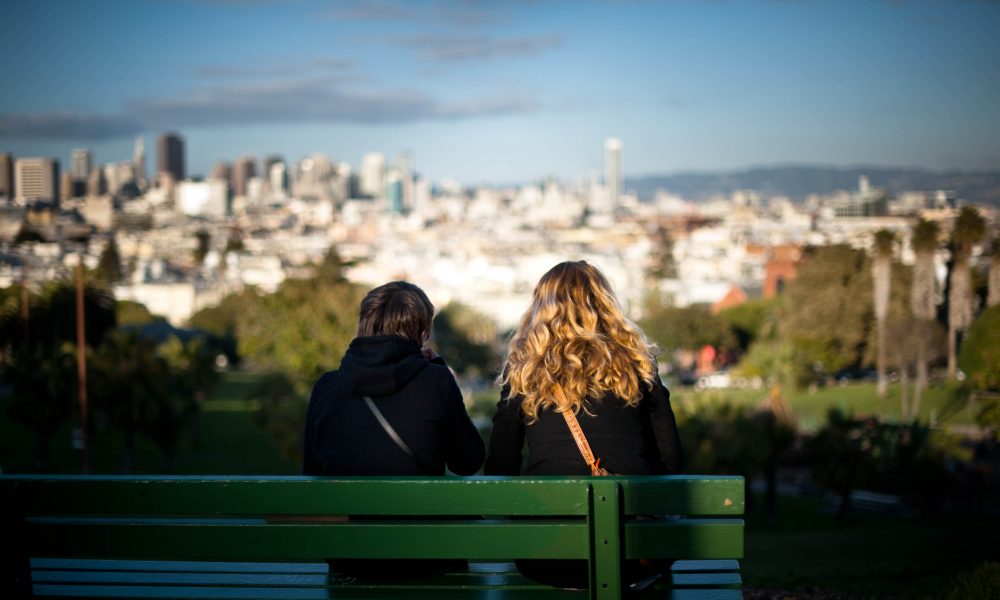 Artificial intelligence has made leaps and bounds in medical science, helping doctors perform the most complex surgeries with greater accuracy than ever before. Now, as startling as it may sound, a new algorithm has been developed by researchers of Stanford University which can assess the correct time of demise of patients who are admitted to hospitals and are critically ill.

Researchers tested the AI system, and it guessed the time of demise correctly 90% of the time. This has baffled researchers because even though the outcome is correct, the system is not able to explain the premise behind its conclusion. When a patient is critically ill, both family and doctors want to know how much time he/she is left

Data Processing is Difficult for Doctors

When a patient is critically ill, family members usually want to know how much time they have left to give a proper goodbye to their loved one. This puts a lot of pressure on the doctors who must give a prediction that is as accurate as possible. This prediction is based on multiple factors, such as age of the patient, nature and stage of the illness, family history, among others.

There is also the component of bias which doctors must overcome to give an accurate prediction, and which is the hardest to do. Most of the time doctors give the right prediction, but there are many cases doctors have made very wrong predictions, estimating death months earlier or later than the actual time of death.

Accurate Prediction of Time of Death is Important

The accurate prediction of the time of death is important as that decides when the patient is to move on to palliative care. Palliative care is given to the terminally ill patients and their families in the final days of the patient’s life to make that time as positive as possible.

Extra care is given to the patient as well, who is given both physical and psychological care by health specialists. If a patient is moved to palliative care later than recommended, then the benefits to be derived from this specialized form of care are diminished. If given too early, it is simply too costly as well as unnecessary. Why Palliative Care is Important?

According to Ken Jung, a researcher at Stanford, the momentum of events in the ICU is very unpredictable, and often is a very painful experience for both the patients and their family, especially those who don’t opt for palliative care at the right time. Palliative care encourages patients to talk about what they are feeling, which helps them make well-articulated decisions about the procedures they want to go through if their health deteriorates.

This early decision-making is important as, if the patient ever loses ability to make decisions, tough decisions are already made by him beforehand. For example, according to research, over 80% Americans want to die peacefully in the comfort of their homes. Only 35% on average get this wish fulfilled. Palliative care helps patients get what they want during their final hours in this world.

This is what makes the new AI system so important. The system uses deep learning, a process in AI that learns through analysis of great amounts of data. This AI was provided the Electronic Health Records (ERH) of all patients, both adults and children, who were admitted to the Lucile Packard Children’s Hospital and at the Stanford Hospital. After analyzing over two million records, 200,000 patients were identified as suitable for the project. The entire medical history of all the 200,000 patients was fed into the system, including medicines used, tests performed, procedures performed, among others.

The results were astonishing The AI was able to predict the outcome correctly for 9 out of every 10 patients admitted to these hospitals. Considering that this was only a pilot study, and done on a very small scale, researchers are hoping that, with such astonishing results, the AI would be applied to bigger healthcare centers and give similar results.

The end goal, as the researchers have quoted multiple times, is to make palliative care accessible to all those who need it, in the time they need it, without delay caused by misreading of the time of mortality due to error in the judgement of the doctor.

The system is not perfect yet, as there were some loopholes which were identified by the researchers during the pilot study. However, researchers are confident they will overcome these loopholes soon enough, before rolling out the system for further testing.