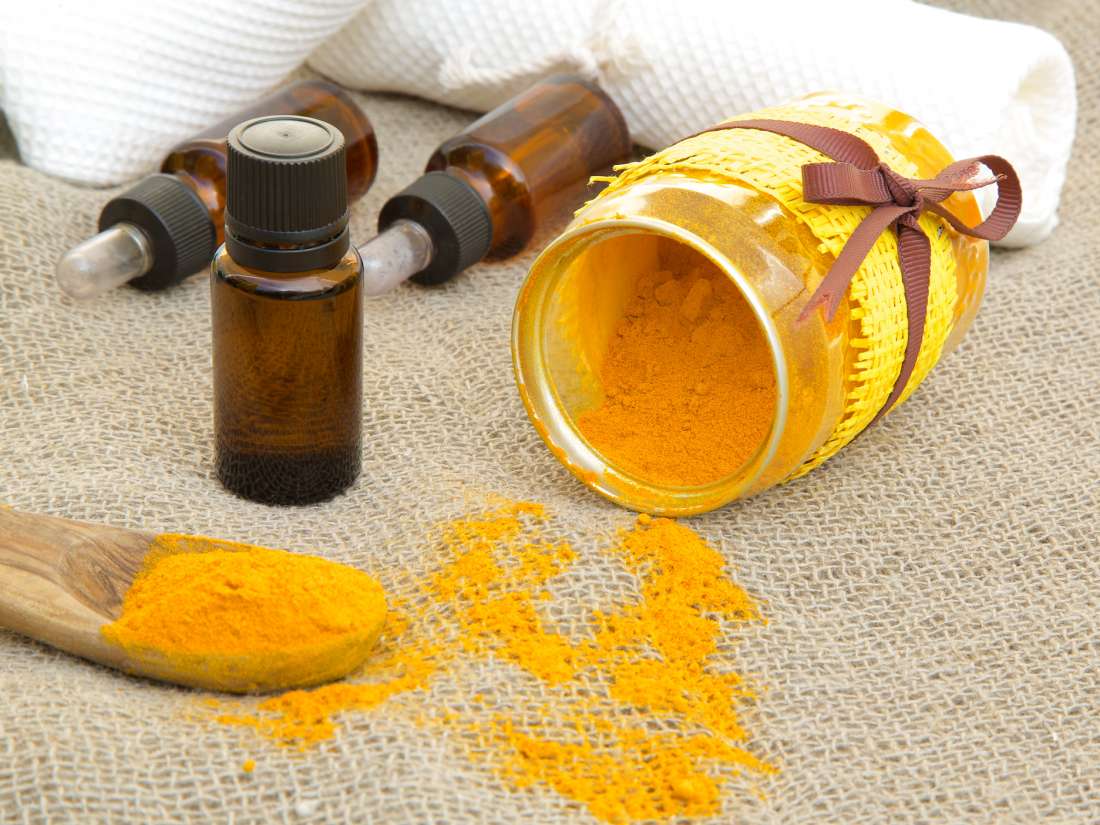 Recent research, conducted at University College London and Imperial College London, both in the United Kingdom, suggests that a turmeric derivative — curcumin — could treat the early signs of glaucoma effectively.

Moreover, the researchers note that there is a workable method that could allow curcumin to be delivered to the back of the eye directly using eye drops.

This turmeric derivative is notoriously poorly soluble, but a new technique developed by the team would allow specialists to overcome this issue.

“Curcumin is an exciting compound that has shown promise at detecting and treating the neurodegeneration implicated in numerous eye and brain conditions from glaucoma to Alzheimer’s disease, so being able to administer it easily in eye drops may end up helping millions of people.”

The researchers’ findings are now reported in the journal Scientific Reports.

A special way of delivering curcumin

One of the first effects in glaucoma is the loss of retinal ganglion cells, which are a type of neuron found near the eye’s retina, or the tissue that lines the back of the eye. Retinal ganglion cells receive visual cues, and they play a key role in healthy vision.

The loss of these cells leads to the deterioration of eyesight, but so far, scientists have not identified a viable means of preventing retinal ganglion cell loss in the initial stages of glaucoma onset.

In the new study, however, Cordeiro and colleagues noticed that curcumin eye drops did manage to reduce loss of retinal cells in a rat model.

Previous research has indicated that this turmeric derivative has a protective effect over retinal ganglion cells, but in these cases, the substance was administered orally.

However, since curcumin has poor solubility — meaning that it dissolves and gets absorbed into the bloodstream with difficulty — oral administration is no easy feat to perform.

So, in order to overcome this difficulty, the researchers developed a special nanocarrier made of substances safe for human use, and which have already been incorporated into some eye products.

This nanocarrier increases curcumin’s solubility almost 400,000 times, and it can contain much higher quantities of the substance than other products under development. Moreover, it can deliver the substance right where it is needed via eye drops.

At first, Cordeiro and team performed in vitro tests of the curcumin-loaded nanocarrier, and they then repeated them in vivo, on a rat model with impending retinal ganglion cell loss.

Their trials were successful; after applying the innovative eye drops to the rats twice per day over a period of 3 weeks, they noticed that retinal cell loss had been significantly reduced, when compared with retinal cell loss in a control group of rats that had not received this treatment.

Moreover, the team was glad to observe that the curcumin-loaded nanocarrier produced no eye irritation or inflammation.

Now, the researchers aim to see if curcumin — delivered via the specially designed nanocarriers — could also be used to diagnose Alzheimer’s disease; the substance is known to bind to amyloid beta, which is the protein that forms tell-tale deposits typical of Alzheimer’s in the brain.

“We are now researching diagnostic uses for these eye drops alongside other ways to visualize the retina,” says co-lead study author Dr. Ben Davis, “as eye tests can be an opportunity to detect signs of neurodegeneration with a simple, noninvasive test.”

“As we live longer, diseases such as glaucoma and Alzheimer’s are steadily increasing,” adds Cordeiro. “We believe our findings could make a major contribution at helping the lives of people affected by these devastating diseases.”