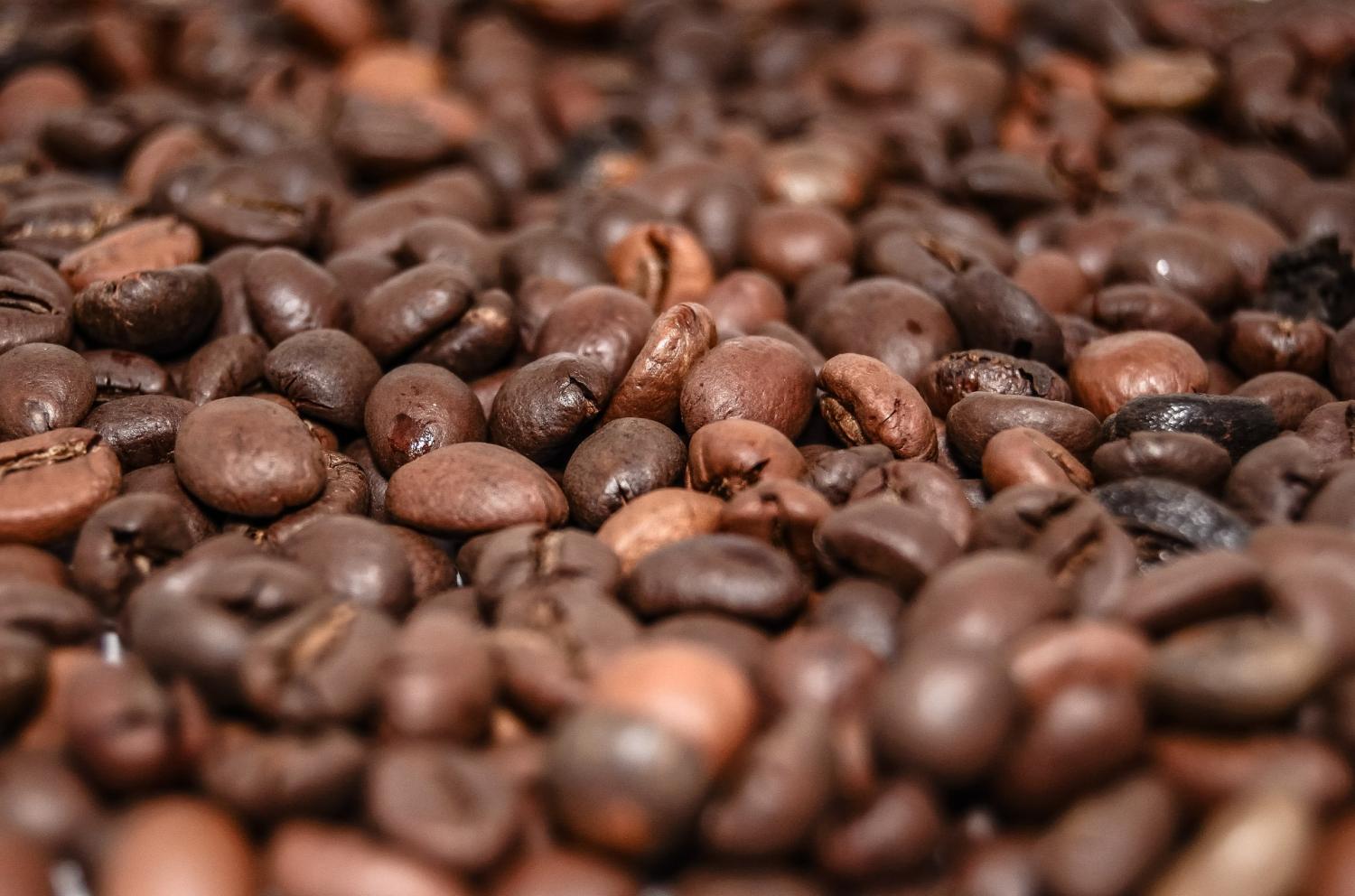 A new study featured in the Journal of the Academy of Nutrition and Dietetics found that after drinking a small amount of caffeine, participants consumed 10 percent less at a breakfast buffet provided by researchers, but this effect did not persist throughout the day and had no impact on participants’ perceptions of their appetites. Based on these findings, the investigators have concluded that caffeine is not effective as an appetite suppressant and weight-loss aid.

“Caffeine is frequently added to dietary supplements with claims that it suppresses appetite and facilitates weight loss. Previous research has speculated that caffeine speeds metabolism or affects brain chemicals that suppress appetite. In addition, epidemiological evidence suggests that regular caffeine consumers have a lower body mass index (BMI) than non-consumers. The purpose of our study was to determine whether caffeine can in fact be linked to reduced food intake or suppressed appetite, and if the results vary by BMI,” explained lead investigator Leah M. Panek-Shirley, Ph.D., SUNY University at Buffalo, Department Exercise and Nutrition Sciences, Buffalo, NY.

On average, Americans drink eight ounces of coffee per day. Fifty healthy adults (aged 18-50 years) visited the investigators’ laboratory weekly over a month to participate in the study. Each time, they were asked to drink juice with added caffeine that was either equivalent to consumption of four ounces (1 mg/kg) or eight ounces (3 mg/kg) of coffee, or no coffee as a placebo dose. Thirty minutes later, participants were instructed to eat as much or as little as they wanted of a hearty breakfast buffet. The investigators asked participants to record everything they ate throughout each entire study day and sent them hourly reminder emails, linked to an online survey, to document their intake and appetite at each interval.

The study determined that after drinking the juice with 1 kg/mg of caffeine, participants consumed about 70 fewer calories than they did after drinking juice with 3 mg/kg or no added caffeine. After reviewing what the participants ate for the rest of each study day, they found the small decrease in intake did not persist. Participants compensated for the reduced intake at breakfast later in the day. In addition, there were no differences in reported appetite associated with the caffeine doses. Finally, their individual BMIs had no effect on their food intake or appetite at all three caffeine levels.