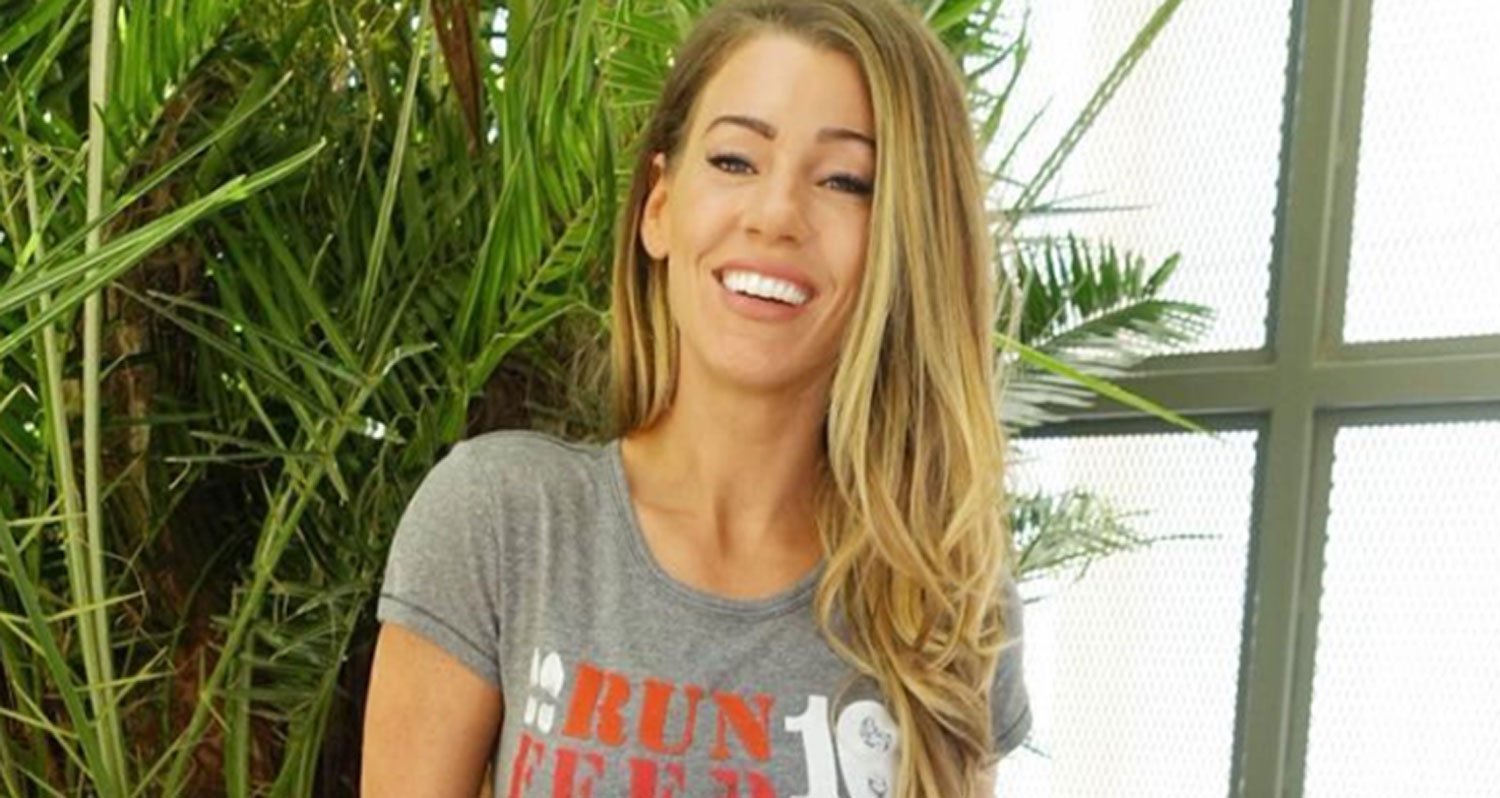 In a side-by-side photo posted to Instagram on Tuesday, Anna Victoria pulled back the curtain on the social media sorcery that goes into creating an “Instagram booty.”

Noting in the caption that she’d always been insecure about her “small” bottom, she explained that fitness offered her the ability to sculpt and tone her body—including boosting her bum. “BUT,” she added, “there’s only so much muscle you can build on your butt AND you need to flex it to really show it off.”

“A lot of the booty pics you see on Instagram are flexed, pushed out, back arched so much it actually hurts,” she continued. In the photos, Anna is seen with a flatter, resting, IRL booty and also with a pumped-up Instabooty.

Physically forcing the butt muscles upwards and out add to the illusion, as do high-waisted yoga pants, she explained. “There are so many ways to make it look 10x bigger on insta than in real life, and I do it too!! I love posing and admiring the ‘Instagram booty’ but that’s not my real booty. And I’m okay with that.”

While Anna admittedly plays into some of the Instagram filtering, it’s refreshing how honest she is about Instagram posts don’t always reflect reality. In January 2017, she posted a side-by-side of her with taut abs and tummy tucked in, and her sitting on the couch with belly rolls fully out. “Me 1% of the time vs. 99% of the time. And I love both photos equally,” she captioned the shot.

In her most recent post, she granted that haters are always going to hate. “People are always going to have opinions on your body. Do they hurt sometimes? Yes,” she wrote. “But a wise woman once said, ‘You could be the ripest, juiciest peach in the world and there will still be someone who hates peaches.'”