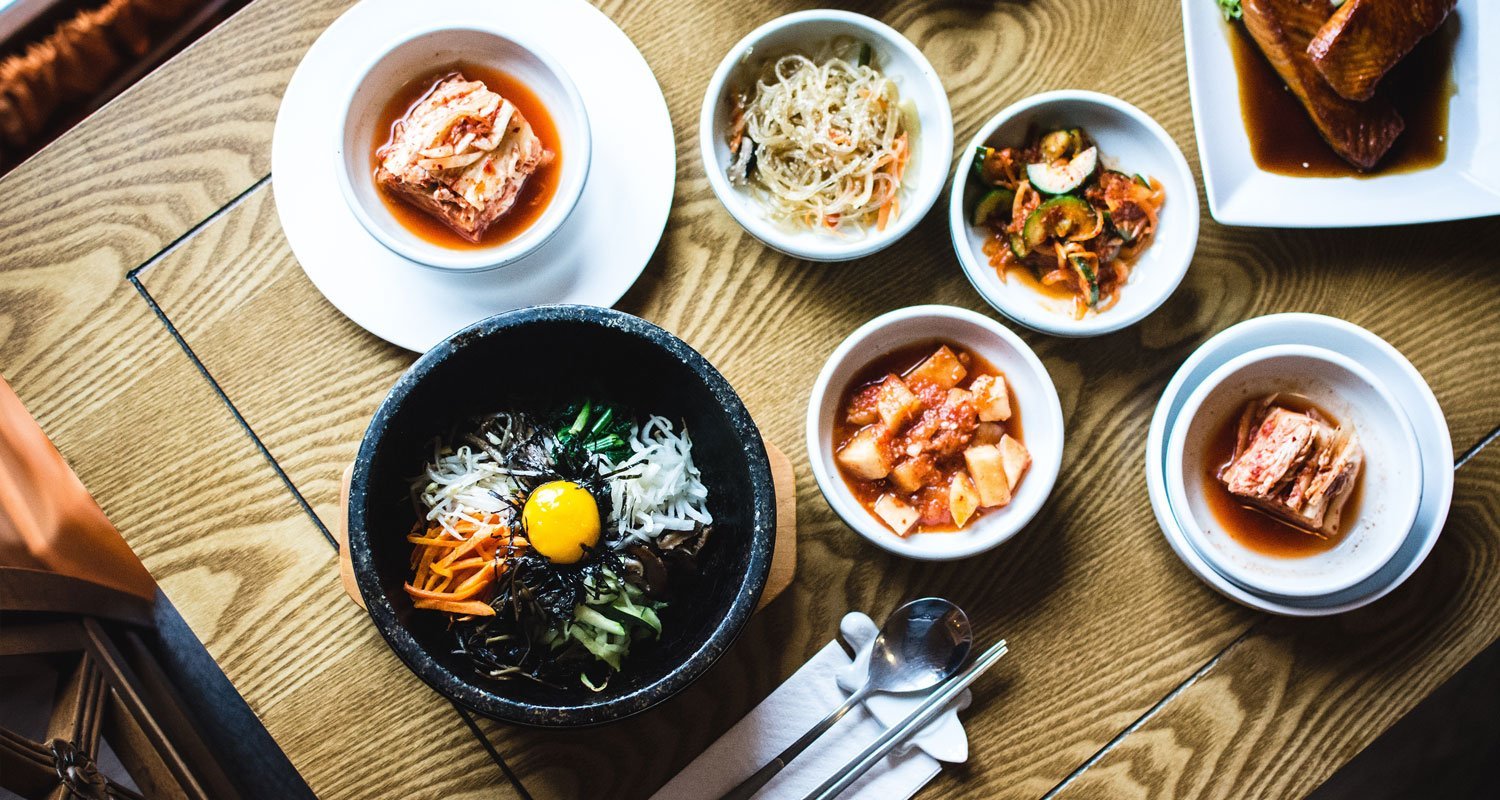 As anyone with a fondue set gathering dust in their kitchen can attest, food fads can be fleeting. Every now and then, though, one crops up that has real staying power. Enter: the functional mushroom.

Just like the regular kind, these ’shrooms are high in protein and fibre, low in kilojoules and packed with vitamins and minerals. But it isn’t only this run-of-the-mill stuff that’s cementing these mushies as one of the hottest wellness trends of 2018. Some varieties have powerful medicinal properties, too, meaning they work hard to not only fill our bellies but also heal our bodies.

“The health benefits of mushrooms have been known about for many years, particularly in Asian countries and herbal medicine,” according to nutritionist Fiona Tuck, author of The Forensic Nutritionist.

“They really are a class of their own,” says Dr Joanna McMillan, dietitian and nutritional scientist. But why? “Particular antioxidants, proteins and carbohydrates in mushrooms have been shown to have anti-cancer effects. They also boost immunity and have an array of vitamins and minerals essential to health.” With that in mind, we’ve served up a few of our faves.

Strengths: Battling the bulge? Maitakes are low in kilojoules and high in fibre, which promotes a feeling of fullness and can help with weight loss. In one study at the Koseikai Clinic in Tokyo, 30 overweight adults were given powdered maitake daily without changing any other aspect of their regular diets. After two months, they’d lost an average of 5–6kg. This was put down to the mushrooms containing ‘D fraction’, a polysaccharide known to lower blood pressure, regulate glucose levels and assist metabolism.

Enokis are rich in nutrients called beta glucans. These boost the production of nitric oxide – a key to helping our bodies destroy diseased cells. National University of Singapore researchers found the stalks contain a protein that can help to regulate the immune system and fight off viruses and allergies. Plus, one cup of enoki provides 23 per cent of the recommended daily intake of niacin – one form of this B vitamin, nicotinamide, may reduce melanoma risk, say University of Sydney experts.

Tip: Sprinkle them over salad for crunch, or stir the powder into juice.

Fungi have long been praised for their cholesterol-lowering abilities, but no variety does it better than the oyster mushroom. Nutritional scientists from Birdem Hospital in Dhaka asked 89 type 2 diabetics
to eat 150g of oyster mushrooms daily. After seven days, a blood test analysis showed the patients had an increased sensitivity to insulin and their levels of low-density lipoproteins (aka the ‘bad’ cholesterol- making enzymes) and triglycerides had reduced.

Traits: Velvety to touch and earthy in taste.

Tip: Fry and mix through any egg-based dishes, or blend and add the pulp to soups or smoothies.

Shiitake mushrooms are packed with the amino acid glutamine, known for its ability to stimulate neural activity and transfer potassium to the brain. Plus, they contain B12, an elusive vitamin that increases focus and is vital to healthy neurological function. In 2008, University of Oxford scientists discovered that study participants who had higher levels of the vitamin were six times less likely to experience brain shrinkage – a symptom commonly linked to Alzheimer’s disease.

Traits: Soft and spongy with a smoky umami flavour.

Tips: Mix the ground stuff through your morning brew, or crisp up and use as a meat substitute (such as vegan bacon).