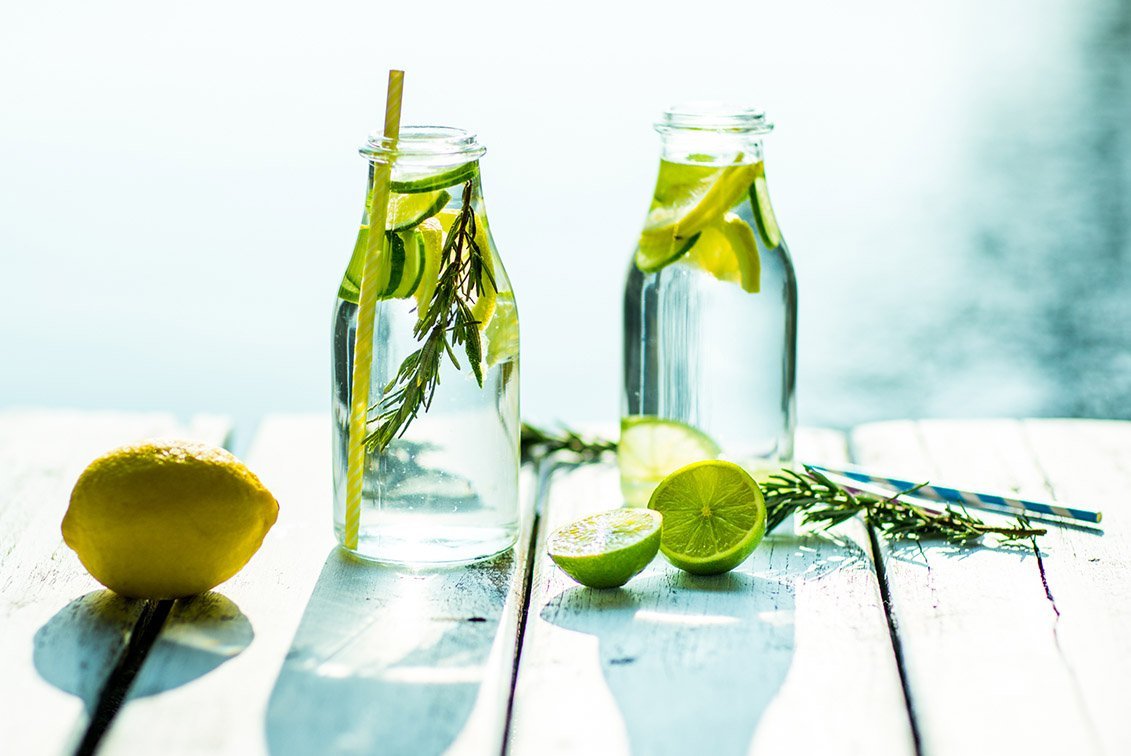 We don’t have to tell you that trying to lose weight in your twenties is not the same as it is in your forties. But the reason why isn’t as simple as a slowing metabolism. “There are so many reasons we gain weight throughout our lives,” says Karen Ansel, R.D., author of Healing Superfoods for Anti-Aging. . Our bodies and our lifestyles are constantly changing. “To keep up, you need to know how, exactly, your habits and your body change over the years so you can avoid falling into a few common weight-loss traps.”

Check out these surprising factors that can affect weight loss as you age.

The problem: Your twenties may be the first time in your life you have to buy and make your own food—which may mean you resort to eating out all the time. “At a restaurant, you’re not in charge of how much oil is used to grill your chicken, how much dressing is in your salad, or portion sizes,” says Bonnie Taub-Dix, R.D., creator of BetterThanDieting.com.

The solution: Take charge when you can. Order dressing on the side and ask the kitchen to dry-grill your chicken. Share dishes with friends, or set half of your meal aside in a takeout box for lunch the next day. For lunch, scout out a spot near your office that serves up big, filling salads. “All of these tweaks help you save money, time, and calories,” says Taub-Dix.

The problem: Low-calorie diets and elimination diets shed weight fast, but they don’t work in the long-term because you often end up bingeing once the diet or “cleanse” is over, says Ansel. “It’s one extreme or the other,” says Ansel, and you’ll end up re-gaining everything you lost. Plus, when you’re not feeding your body the calories it needs, it turns to muscle mass in addition to fat for energy, so you lose both. That results in a loss of muscle definition and a slower metabolism, says Ansel.

The solution: Skip extreme diets and juice cleanses, and don’t cut out whole food groups like carbs. “If you eat right, you won’t need extreme diets,” says Ansel. Start by having fruit or veggies with every meal and snack. “Veggies take a lot of room on your plate for fewer calories, so you’ll eat less overall,” says Ansel. Dip raw peppers and carrots in hummus at snack time, or have a giant salad for lunch to get four of your five daily veggie servings in one sitting.

The problem: “I see a lot of women try to go vegetarian or vegan to lose weight, but they’re not doing it in the healthiest way,” says Ansel. If you’re not quite sure what a healthy veggie diet consists of—or you don’t have time to prepare meals—that can result in a diet of simple carbs and fats like vegetarian pizza, mac and cheese, and smoothies, all of which can add up to extra pounds.

The solution: One nutrient that’s often missing from a vegetarian diet is high-quality protein, which fills you up and builds calorie-torching muscle. Get more of it from beans, which offer filling fibre in addition to protein, a rare combo in plant-based foods. Sub them anywhere you’d usually eat meat, like salads or a healthy Mexican burrito bowl. “Just ease into eating beans to be kind to your digestive system,” says Ansel.

The problem: Between work and kids, you’re not catching enough sleep. And, just like being drunk, being tired leads to an IDGAF attitude about what’s going in your mouth, says Taub-Dix.

The solution: Make it a priority to clock at least seven hours a night when you can—and when that’s not happening, trick yourself into healthy eats. Shop and prepare the week’s meals on Sundays, so you can grab your lunch and go. Throw ingredients for an a.m. smoothie in a bag and stick it in your freezer at night, so it’s ready first thing when you wake up, and stash a jar of mixed nuts in your car for healthy snacks when hunger strikes.

The problem: “Not eating as much seems like a no-brainer for weight loss,” says Ansel. But your body requires a certain amount of calories to function, and if you don’t get them your hunger hormones go crazy. “People end up overcompensating for what they didn’t eat by snacking late at night,” says Ansel.

The solution: Aim for three meals and a snack every day so that by the time night rolls around you won’t stuff your face. Be sure each fuelling session includes some healthy fat, like nuts, avocado, and full-fat hard cheese, to keep you full. Breakfast is usually the biggest challenge, so don’t make it a bigger deal than it has to be: A serving of plain Greek yogurt with nut butter stirred in and topped with your favourite fruit will do the trick, says Ansel.

RELATED: This 5-Question Test Reveals If Your Running Routine Is Helping You Lose Weight

The problem: Work + kids = no time to work out.

The solution: Keep your fitness goals realistic by trying to hit 30 minutes of moderate to intense activity twice a week. In that time you can fit in at least two major strength moves (think squats, deadlifts, or pull-ups) and finish with interval training (30- to 60-second sprints on a treadmill or stationary bike, for example), says Erica Suter, C.S.C.S. The rest of the week, aim to go for a walk, swim, or bike ride at least twice.

The problem: All of us start losing muscle in our forties. And muscle burns calories while keeping our metabolisms stable, which means if you’re eating the same number of calories you’ll gain weight, says Ansel.

The solution: Unlike fat and carbs, protein gets stored in your muscles. Most of us don’t get enough protein at breakfast and lunch—at which point your body will take the protein it needs from your muscles, slowing down your metabolism, explains Ansel. So space your protein out throughout the day, aiming for 15 to 20 grams at every meal.

The problem: If you don’t keep up your lifting routine as you age, you’re missing out on muscle-building that keep your metabolism stoked, says Suter.

The solution: Aim to lift weights two to four times per week for 45 minutes to an hour, suggests Suter. Focus on exercises that work multiple muscle groups, like pull-ups, pushups, and lunges. If you’re starting out, aim for two to three sets of eight to 12 reps each. Build up to two to three sets of three to six reps with heavier weights. In a time crunch? Do 30 minutes of 30- to 60-second high-intensity intervals.

The problem: “Even if you had flat abs your whole life, that starts to change in your forties,” says Ansel. That’s because declining levels of oestrogen and progesterone cause your body to store fat in your stomach.

The solution: A recent study in the Journal of Nutrition found that people who ate 1 to 1.5 grams of protein per kilogram of body weight weighed less and had smaller waists than people who ate less protein. But not all protein is created equally, says Ansel. So skip the fatty cheeseburgers and go for lean protein like chicken, fish, sliced turkey, turkey burger, low-fat dairy, and eggs. If all else fails, just drink a glass of milk. “One eight-ounce glass of milk has eight grams of the high-quality protein,” says Ansel.