Connecting with her kids! Kourtney Kardashian shared her tips for bonding with her and Scott Disick’s three children as a working mom.

“I always try my absolute best when I’m with my kids not to be on my phone, to be present in what we’re doing, and have those moments where you’re looking in each other’s eyes and connecting,” the Keeping Up With the Kardashians star, 41, told Vogue Arabia of Mason, 10, Penelope, 7, and Reign, 5, in her July/August cover story published on Tuesday, July 7.

“I usually take one day on the weekend where we have no plans, we hang out at the house in pajamas or sweats,” the Poosh creator explained. “We sleep in. I like to not be on a schedule on that day. … For years I didn’t have that, where I could say no and set boundaries.” 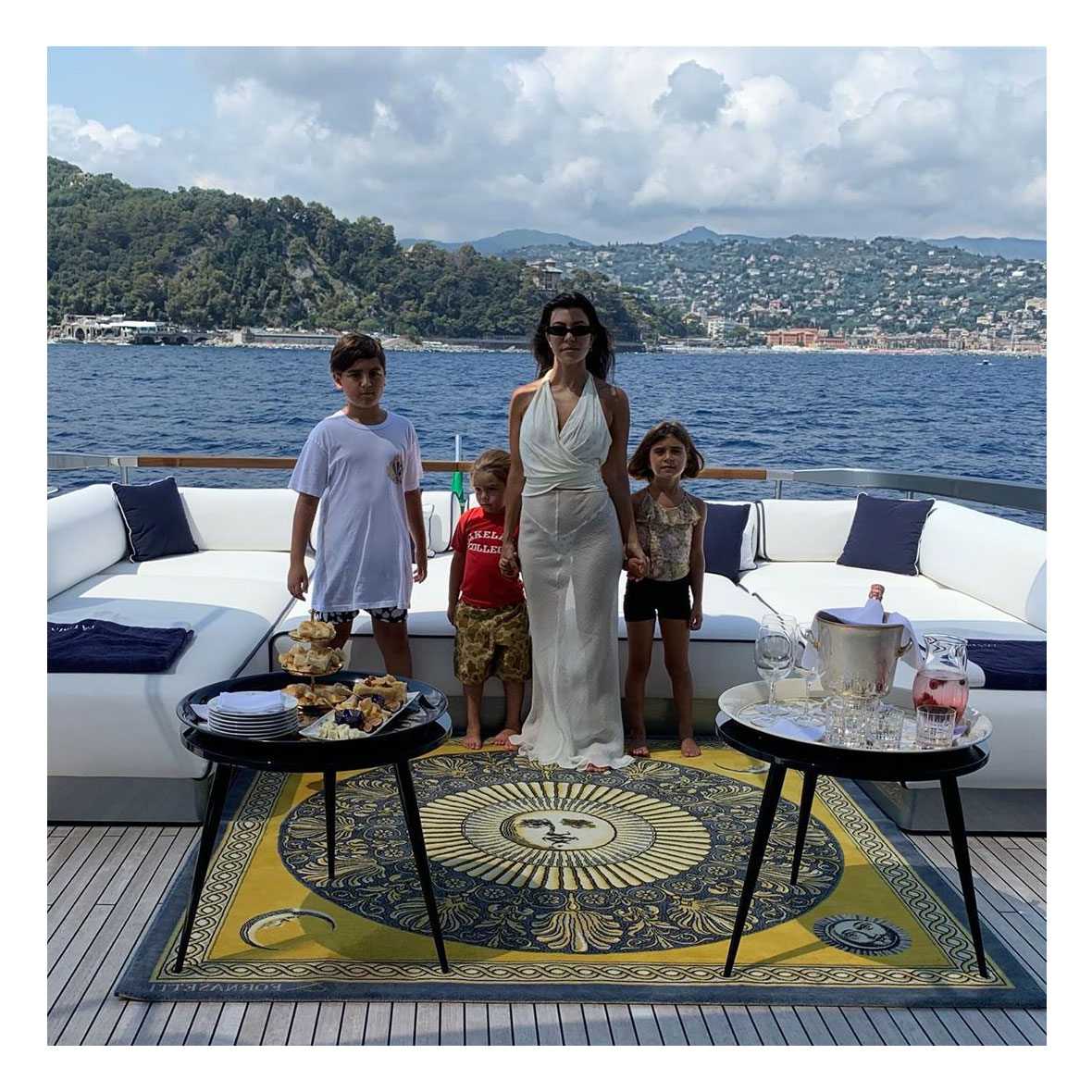 The reality star also has “double session[s]” of therapy every week.

In November 2019, the Los Angeles native revealed she was taking a step back from her family’s E! show to spend more time with her brood.

“I just decided to spend more time as a mom and put more of my energy there,” the University of Arizona graduate told Entertainment Tonight at the time. “But I’m not saying goodbye. I think you’ll have to see more of it on the new season, season 18. It isn’t airing yet but it’s being filmed.” 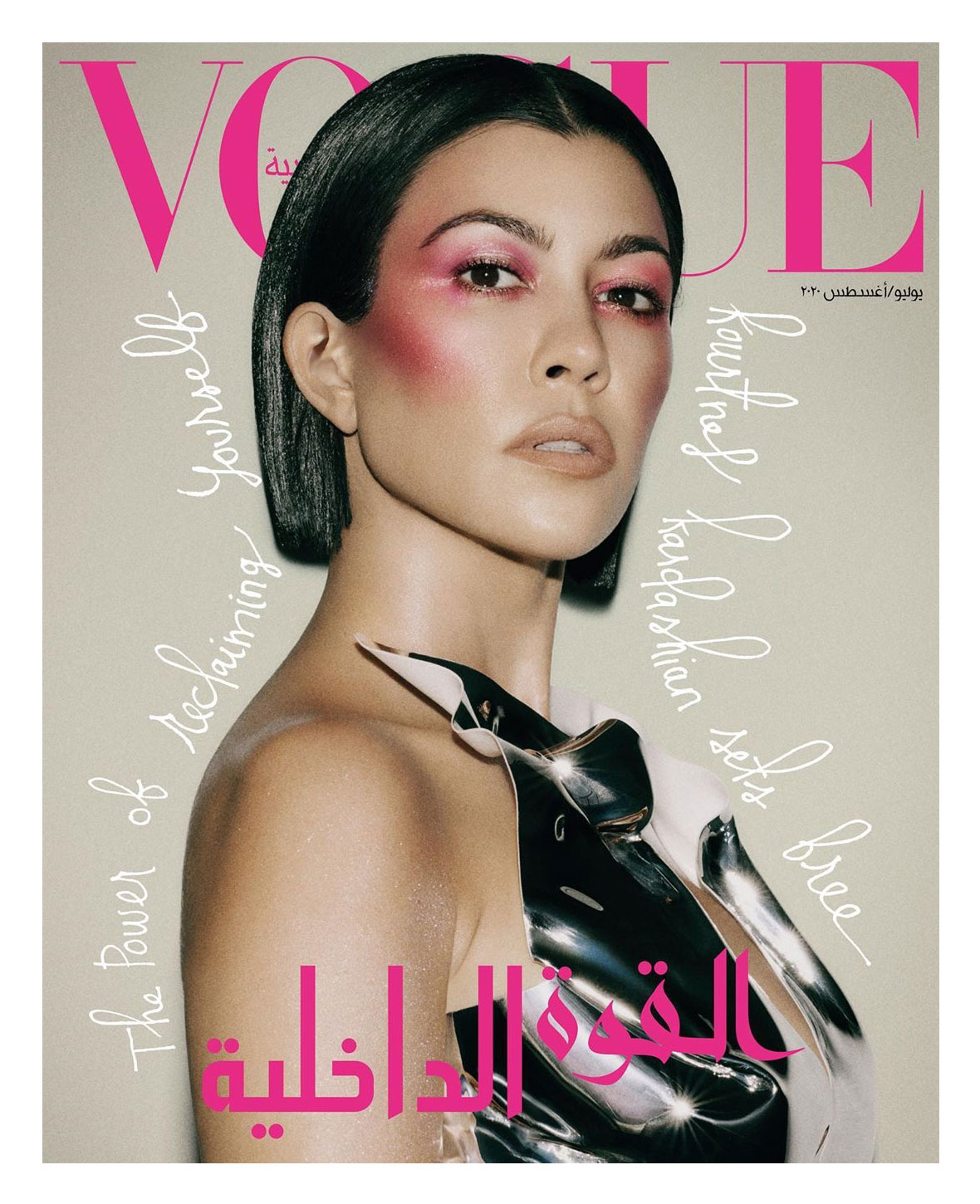 Khloé Kardashian said at the time that she would “miss” having her older sister film, adding, “We love Kourtney … whatever she decides to do. I feel like it’s a revolving door, so Kourtney might leave this week, [but] she’ll be back. They all come back.”

Everything the Kardashian-Jenner Sisters Have Said About Coparenting 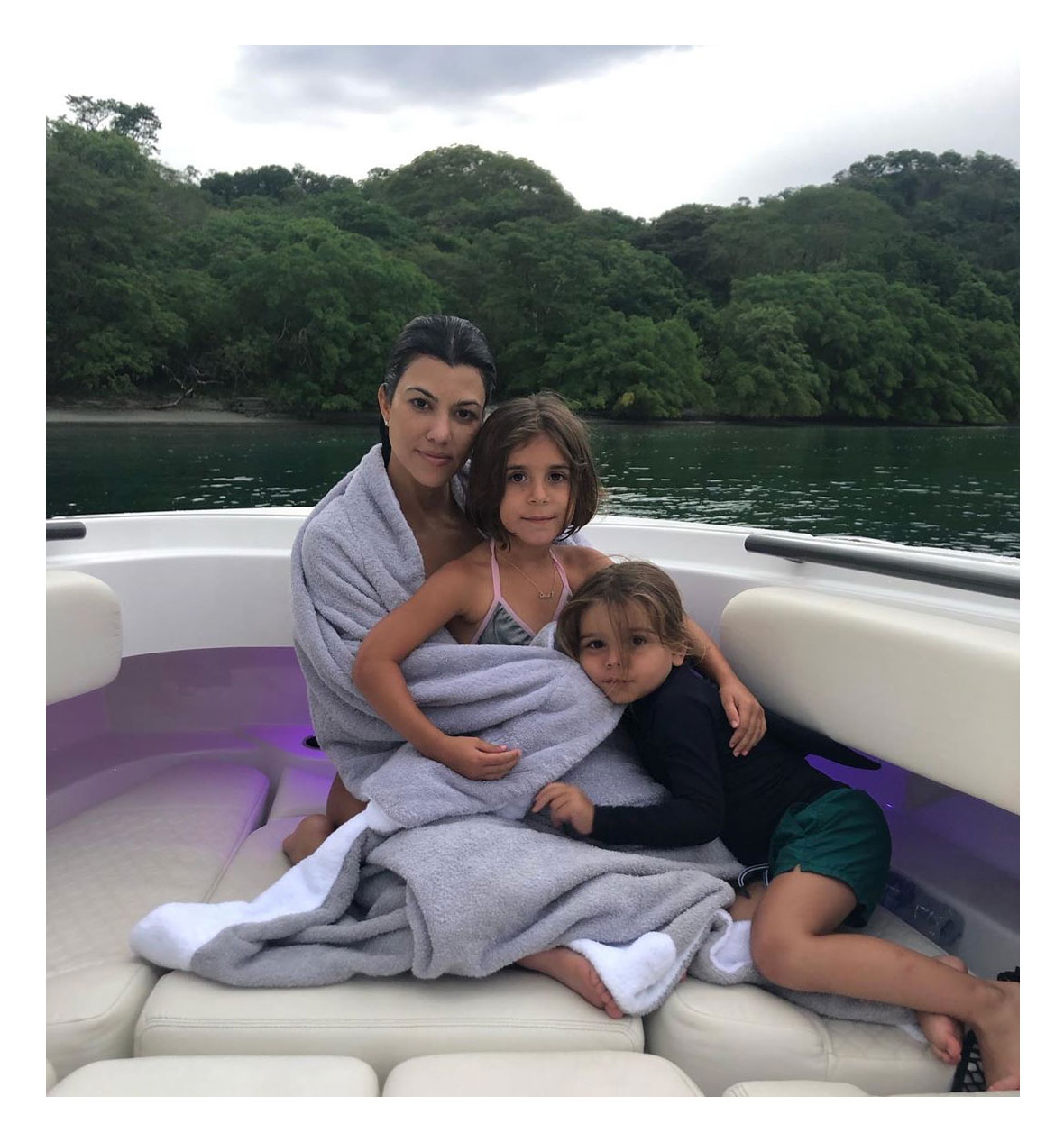 As for Kim Kardashian, she joked that she and the Revenge Body host, 36, could star in a spinoff series instead. “Just Kim and Khloé Take Calabasas,” the KKW Beauty creator, 39, told the outlet. “That’d be amazing. We can live in a condo with all of our kids and see how that goes.”

Kourtney and Disick, 37, split in 2015 and have been coparenting their kids ever since.