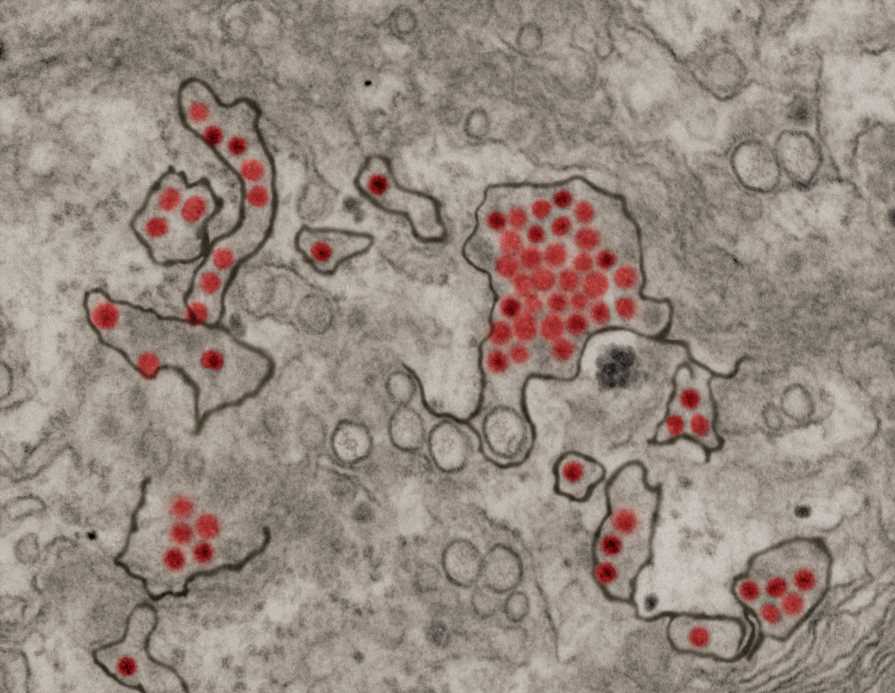 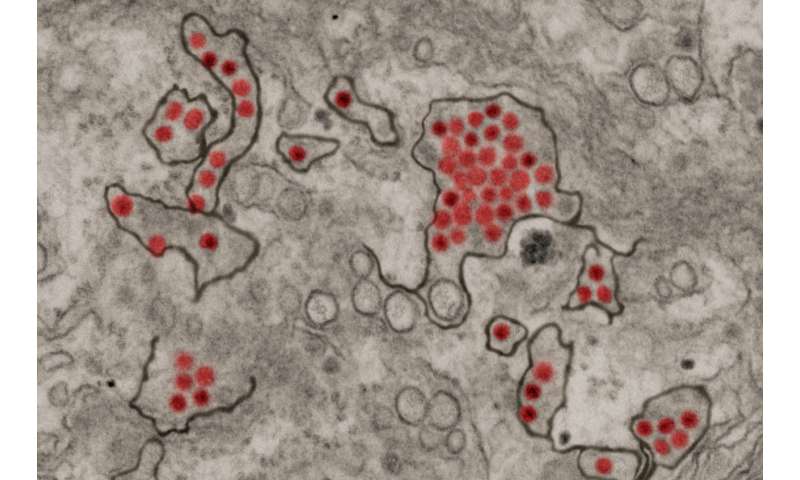 A simple measuring tape could be the key to identifying which children could developneurological and developmental abnormalities from Zika virus exposure during gestation.This is according to an invited commentary published July 7 in JAMA Network Open andwritten by Sarah Mulkey, M.D., Ph.D., prenatal-neonatal neurologist in the Division ofPrenatal Pediatrics at Children’s National Hospital.

Zika virus (ZIKV), first isolated in 1947 in the Ziika Forest in Uganda, made headlines in2015-2016 for causing a widespread epidemic that spread through parts of North andSouth America, several islands in the Pacific and parts of Southeast Asia. Althoughpreviously linked with no or mild symptoms, researchers discovered during this epidemicthat Zika can cross from a pregnant woman to her gestating fetus, leading to a syndromemarked by microcephaly (decreased brain growth), abnormal neurologic tone, vision andhearing abnormalities, and joint contractures.

“For the 90% to 95% of ZIKV-exposed infants who fortunately were not born with severeabnormalities at birth and were normocephalic, our hope was that these children wouldhave normal neurodevelopmental outcomes,” Dr. Mulkey writes in the commentary.”Unfortunately, this has not been the case.”

Her commentary expands on a study in the same issue entitled “Association betweenexposure to antenatal Zika virus and anatomic and neurodevelopmental abnormalities inchildren” by Cranston et al. In this study, the researchers find that head circumference —a simple measure taken regularly at postnatal appointments in the U.S.—can provideinsight into which children were most likely to develop neurologic abnormalities. Theirfindings show that 68% of those whose head circumference was in the “normal” range atbirth developed neurologic problems. Those whose head circumference was at theupper end of this range were significantly less likely to have abnormalities than those atthe lower end.

Just this single measurement offers considerable insight into the risk of developingneurologic problems after Zika exposure. However, notes Dr. Mulkey, headcircumference growth trajectory is also key. Of the 162 infants whose heads were initiallyin the normocephalic range at birth, about 10.5% went on to develop microcephaly in themonths after birth.

“Because early head growth trajectory is associated with cognitive outcomes in earlychildhood,” Dr. Mulkey writes, “following the head circumference percentile over time can enable recognition of a child with increased risk for poor outcome who could benefit fromearly intervention therapies.”

This simple assessment could be significantly augmented with neuroimaging, she adds.The study by Cranston et al., as well as others in the field, have shown that brainimaging often reveals problems in ZIKV-exposed children, such as calcifications andcerebral atrophy, even in those with normal head circumferences. This imaging doesn’tnecessarily need to take place at birth, Dr. Mulkey says. Postnatal development ofmicrocephaly, failure to thrive or developmental delay can all be triggers for imaging lateron.

Together, Dr. Mulkey says, the study by Cranston et al. and others that focus on ZIKVexposed children support the need for following these patients long term. Childrenexposed to ZIKV in the epidemic nearly five years ago are now approaching school age,a time fraught with more complicated cognitive and social demands. Through her ownresearch at Children’s National’s Congenital Zika Virus Program and collaboration withcolleagues in Colombia, Dr. Mulkey is following multiple cohorts of ZIKV exposedchildren as they grow. She recently published a study on neurological abnormalities inone of these cohorts in JAMA Pediatrics in January 2020.