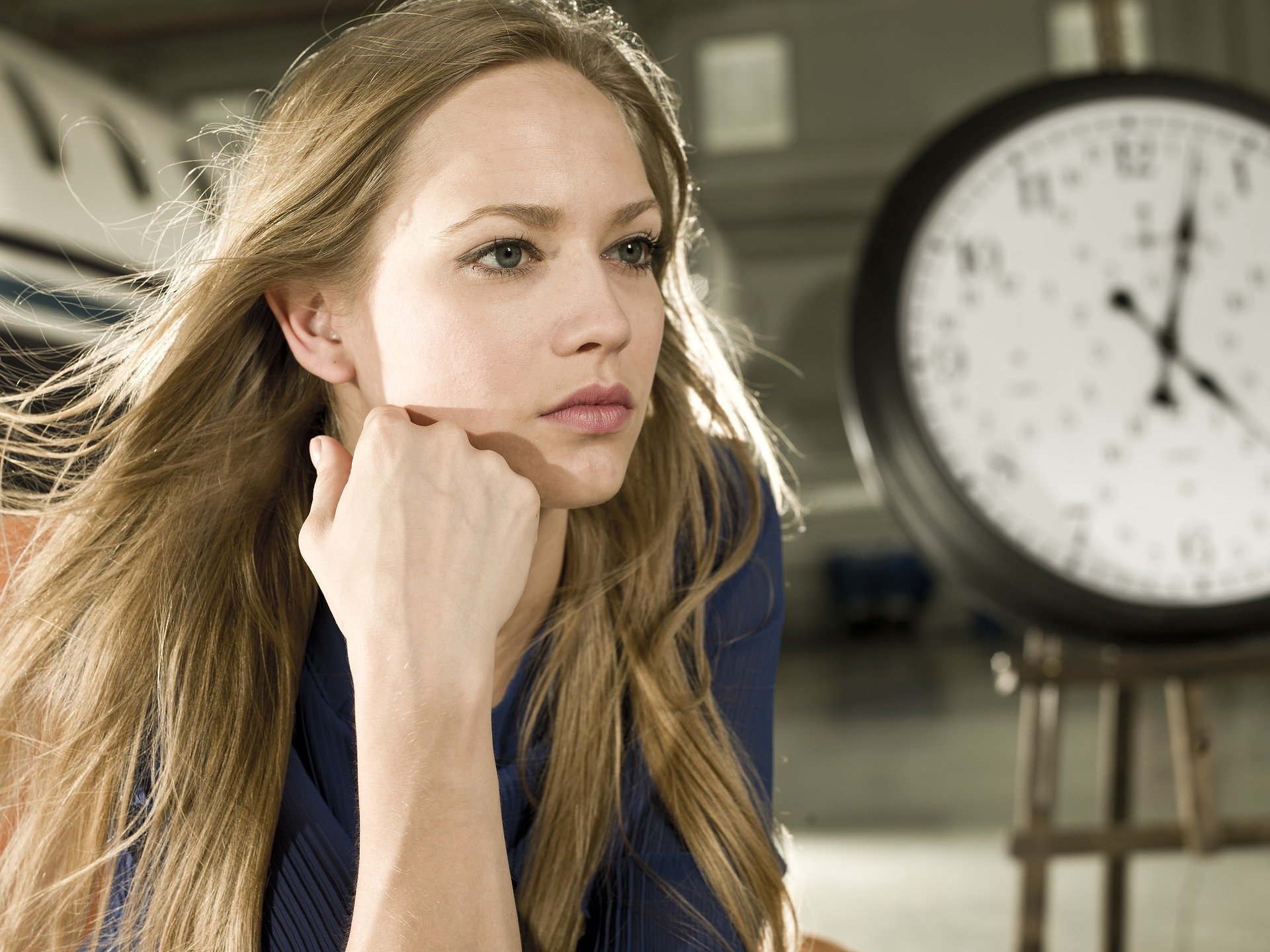 Psychology researchers have found that stress can play a significant role in how old emerging adults feel, with every stressful event above the daily norm making many young people feel at least one year older.

“Emerging adults are at an age where they are no longer kids, but they haven’t settled into their adulthood yet,” says Shevaun Neupert, an associate professor of psychology at North Carolina State University and co-author of a paper on the work. “We wanted to know if stress affected their subjective age – how old they felt – and we found that it could make a big difference.”

For the study, researchers tracked 53 men and 53 women between the ages of 18 and 22 years old. Every day for eight days study participants filled out a survey that tracked stressful events and asked questions regarding their subjective age. Participants also completed a questionnaire designed to capture the extent to which they felt they were still in the process of determining who they would be as adults – which is often viewed as a defining characteristic of emerging adulthood.

The researchers found that 58 percent of study participants reported fluctuating senses of age, reporting that they felt at least two of the three options (older, younger, or their real age) at different points during the study.

“Stress was the determining factor,” Neupert says. “It could be stress related to school, work or social circumstances, but stressful days led to study participants feeling older.”

And there was an additive effect.

“The more stressors someone experienced, over and above their average day, the older they felt. We calculated that each additional stressor made people feel an average of at least one year older. There was also an effect of being generally ‘stressed out’ such that young adults who were generally more stressed felt an additional five years older.”

The response to stress was particularly pronounced for study participants who were “identity explorers,” meaning those who were embracing their emerging adulthood as an opportunity to explore who they wanted to be. Participants at the opposite end of the spectrum – those with a fixed identity – reported little or no impact on subjective age in response to stress.

Identity explorers who experienced five additional stressors on a given day reported feeling 11 years older, whereas those with a fixed identity displayed no change at all.

“We know that children often report feeling older than they actually are,” Neupert says. “And that adults often report feeling younger. This work helps us understand the role that emerging adulthood plays as a crossover period from one to the other – as well as the importance of stress in influencing fluctuations during that transition.”