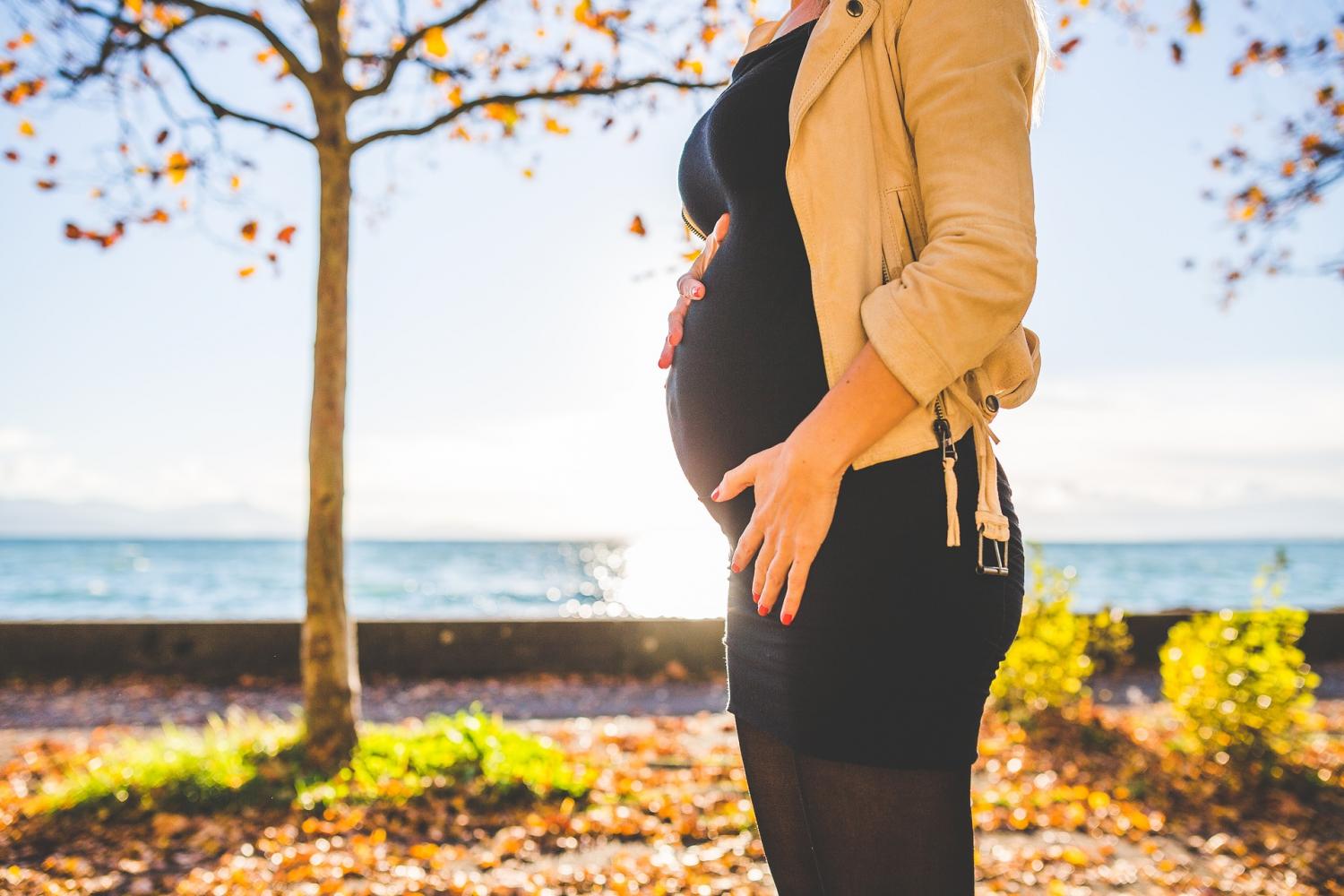 Fortifying grain-based foods with folic acid—instituted in the U.S. in the 1990s to prevent neural tube defects in infants—may also reduce the incidence of severe mental illnesses like schizophrenia that initially appear in young adulthood. In their study comparing brain images of school-aged youths born just prior to the fortification mandate to those of young people born afterwards, a Massachusetts General Hospital (MGH)-based research team found that increased in utero folic acid exposure was associated with changes in later brain development. These brain changes, in turn, predicted a reduced risk for symptoms of psychosis.

“Severe mental illnesses such as autism and schizophrenia that strike children and young adults are devastating and chronic and, at present, have no known prevention or cure,” says Joshua Roffman, MD, MMSc, of the MGH Department of Psychiatry, senior author of the report published in JAMA Psychiatry. “These illnesses are thought to start in the womb, so it makes sense to focus our efforts there. If even a fraction of these cases could be prevented through a benign and readily available intervention during pregnancy, it could be as transformative for psychiatry as vaccines have been for infectious disease or fluoridation for dentistry. Our results with folic acid take an important next step in that direction.”

A 1996 U.S. Food and Drug Administration regulation called for grain products such as enriched bread, flour, corn meal, rice and pasta to be fortified with folic acid by January 1, 1998. Folic acid is known to reduce the risk of neural tube defects such as spina bifida, in which the spinal column does not completely close around the spinal cord, which can lead to severe disabilities. While taking folic acid supplements is recommended for women who may become pregnant, since neural tube defects can develop before a pregnancy is recognized, folic acid fortification of the food supply was designed to broadly protect against risks. The measure led to a rapid doubling of blood levels of folate- the nutrient category including folic acid—in U.S. women and a reduced incidence of spina bifida nationwide.

Poor maternal nutrition during pregnancy has been shown to increase subsequent risks for conditions like schizophrenia in offspring, and recent long-term studies in several countries—including the U.S. – have associated prenatal folic acid consumption with an approximately 50 percent reduction in children’s risk for autism. But none of these observations included biological evidence that could support a cause-and-effect relationship between prenatal folic acid exposure and the development of these psychiatric disorders. In seeking such evidence, the researchers took advantage of the “natural experiment” provided by the rapid U.S. implementation of folic acid fortification over two years, from 1996 to 1998.

The team reviewed two sets of brain MR images taken when children and adolescents born from 1993 to 2001 were ages 8 to 18. One set consisted of normal brain images taken at the MGH as part of the clinical care of 292 patients; another set included images from 861 participants in the Philadelphia Neurodevelopmental Cohort, a study that included assessment of psychiatric symptoms, including those associated with psychotic disorders. Both of those groups were divided according to probable prenatal exposure to folic acid—those born before July 1, 1996 when fortification began, those born after July 1, 1998, when implementation was complete, and those born in the intervening two years, for whom group exposure would have been intermediate. A third set of images reflected 217 participants in a multi-site National Institutes Health (NIH) study, all ages 8 to 18 when imaged but born before folic acid fortification was instituted.

Images from both the MGH and Philadelphia cohorts revealed that young people born after full implementation of folic acid fortification had different patterns of cortical maturation compared with participants born before the program began. These differences were characterized by significantly thicker brain tissue and delayed thinning of the cerebral cortex in regions associated with schizophrenia. The cortical thickness of those born during the rollout period was intermediate between the two other groups. While a thinning of the cerebral cortex in school-aged children is a normal part of brain maturation—probably associated with processes like the elimination of unnecessary connections between neurons—previous studies have associated early and accelerated cortical thinning with autism and with symptoms of psychosis.

“While our results link prenatal exposure to folic acid fortification with changes in cortical development and with a reduced risk of psychotic spectrum symptoms, they cannot directly link folic acid exposure to reduced schizophrenia risk, since the typical age of onset for that disorder is in the early 20s. But since such symptoms in youth are on the same continuum as schizophrenia, the results hold some promise for schizophrenia prevention.” says Roffman. “The oldest participants in our study are now approaching the age of greatest risk for several psychiatric disorders—also including bipolar disorder and depression—so it will be of great interest to see whether exposure does have an effect on the incidence of these disorders. Future research should also look at how actual maternal folate levels relate to postnatal brain development and the risk of subsequent serious mental illness.”