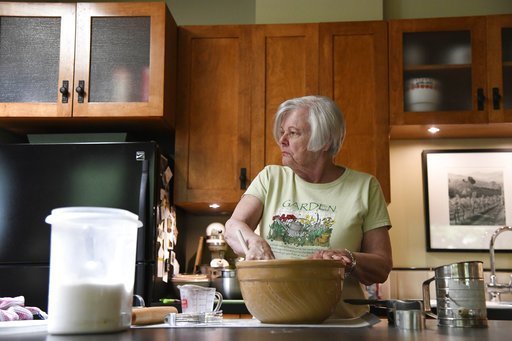 Too few people with signs of mental decline or dementia are getting checked during routine medical visits or told when a problem is found, says a panel of Alzheimer’s disease experts who offered new guidance Sunday.

The idea is to get help sooner for people whose minds are slipping—even if there’s no cure.

Though mental decline can be an uncomfortable topic for patients and their doctors, the panel says family physicians should do a thorough evaluation when concerning symptoms arise and share the diagnosis candidly.

Patients and family members should push for an evaluation if they’re worried that symptoms might not be normal aging—the difference between occasionally misplacing keys versus putting them in the freezer or being confused about their function.

“By the time you forget what the keys are for, you’re too far gone to participate in your own care. We’ve lost probably a decade” that could have been spent planning, said the panel’s leader, Dr. Alireza Atri, a neurologist at Banner Sun Health Research Institute in Arizona.

It’s not just memory that can suffer when mental decline starts, Atri said.

“It’s actually people’s judgment being off, their character and personality being off,” sometimes years before dementia is diagnosed, he said. 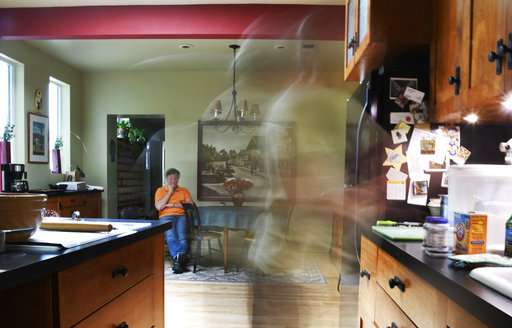 About 50 million people worldwide have dementia; Alzheimer’s is the most common form. In the United States, nearly 6 million have Alzheimer’s and almost 12 million have mild cognitive impairment, a frequent precursor.

In 2015, Alzheimer’s Association research using Medicare records suggested that only about half of people who were being treated for Alzheimer’s had been told by their health care provider that they had been diagnosed with the disease.

“All too often, physicians will hear of some symptoms or memory complaints from patients or their spouse and say, ‘you know, you seem OK to me today,'” so check back in six months, said James Hendrix, an Alzheimer’s Association science specialist who worked with the panel. Meantime, the patient may end up hospitalized for problems such as forgetting to take a diabetes medicine because their mental impairment wasn’t caught.

“We hear stories all the time of people taking years to get an accurate diagnosis,” said Nina Silverberg, a psychologist who runs Alzheimer’s programs at the National Institute on Aging, which had no role in the guidelines.

Medicare recently started covering mental assessments as part of the annual wellness visit, but doctors aren’t required to do it and there was no guidance on how to do it, she said. In some cases, it might be as cursory as asking “how’s your memory?” 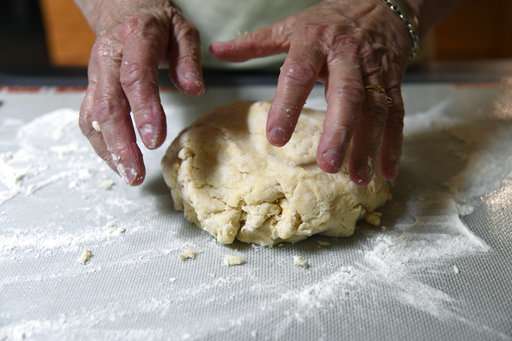 The panel was appointed by the Alzheimer’s Association and included primary care doctors, aging specialists, nurses and a psychiatrist. Broad guidelines were released on Sunday at the group’s international conference in Chicago; details will be published later this year.

The guidelines do not recommend screening everyone. They outline what health workers should do if people describe worrisome symptoms. That includes: checking for risk factors that may contribute to dementia or other brain diseases, including family history, heart disease and head injuries; pen-and-pencil memory tests; imaging tests to detect small strokes or brain injuries that could be causing memory problems.

It’s a tough diagnosis to make for many doctors, he said, because medical training focuses on “trying to cure people and Alzheimer’s and dementia are not curable.”

He said he gives his older patients mental tests at their annual checkups—but that sometimes patients or loved ones don’t want to hear the results. In those cases, Sitorius still addresses related issues including depression, safeguarding medication, nutrition and whether patients should continue driving. 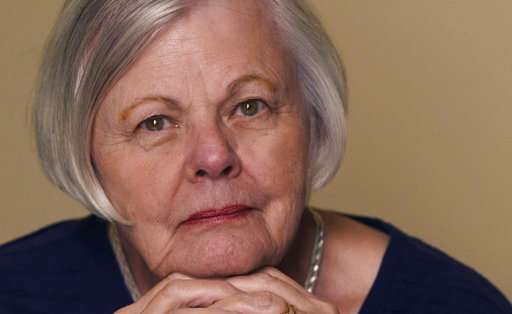 He said the new guidelines are a welcome reminder for family doctors to tackle these issues earlier.

“Clearly … we could do better,” he said.

A diagnosis should never be withheld out of fear of making the patient depressed, Atri said.

“We strongly encourage a full disclosure,” including diagnosis, stage and prognosis, he said.

At her daughter’s urging, Anne Hunt visited her family doctor in 2011 because of increasing forgetfulness. Hunt, 81, who once ran a Chicago cooking school, recalls struggling with memory tests involving letters and numbers that her doctor had her perform. 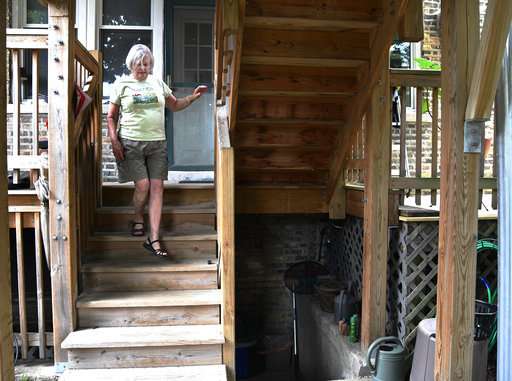 “I thought, ‘OK, this is it, I’m a vegetable,'” Hunt said. But the test results were inconclusive and there was no diagnosis.

“We didn’t do much about it,” said Bruce Hunt, Anne’s husband, until five years later, when her behavior was clearly worsening—more memory lapses, repeating herself and forgetting where to put things.

She was diagnosed with Alzheimer’s after an imaging test showed brain changes often seen with the disease. Imaging tests are sometimes used along with mental tests to diagnose the disease or rule out other conditions.

IS IT GOOD TO KNOW?

“There’s no pill they can take to make it go away, so some people think there’s no point to getting a diagnosis,” but that’s not true, the National Institute of Aging’s Silverberg said. “It really does offer an opportunity to plan.”

Alzheimer’s medicines such as Aricept and Namenda can ease symptoms but aren’t a cure. 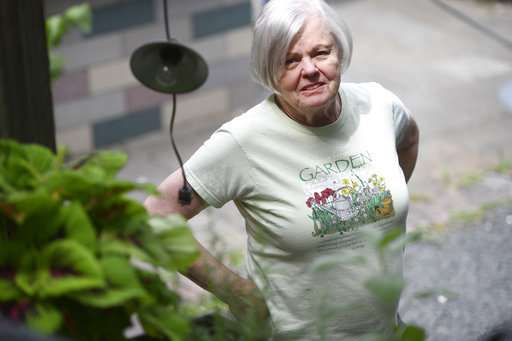 The Hunts joined support groups and a singing ensemble, hoping that trying new things would help them both cope. They were better prepared than some. Long before her diagnosis, they converted a vintage Chicago apartment building into two spacious homes so they could “age in place” with help from one of their daughters and her family.

Anne Hunt said she had wanted to know the truth about her diagnosis.

“Not to know is to wonder why things are happening to you and you don’t understand them,” she said. “I would rather know and have somebody help me figure out how can I control this to the best of my ability.” 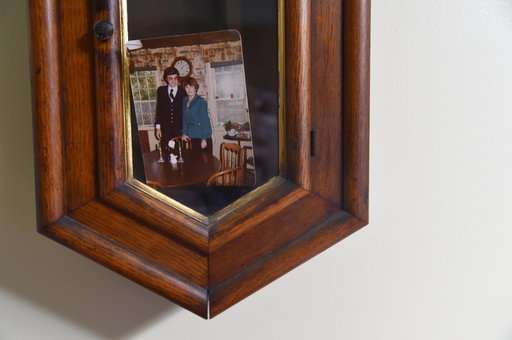