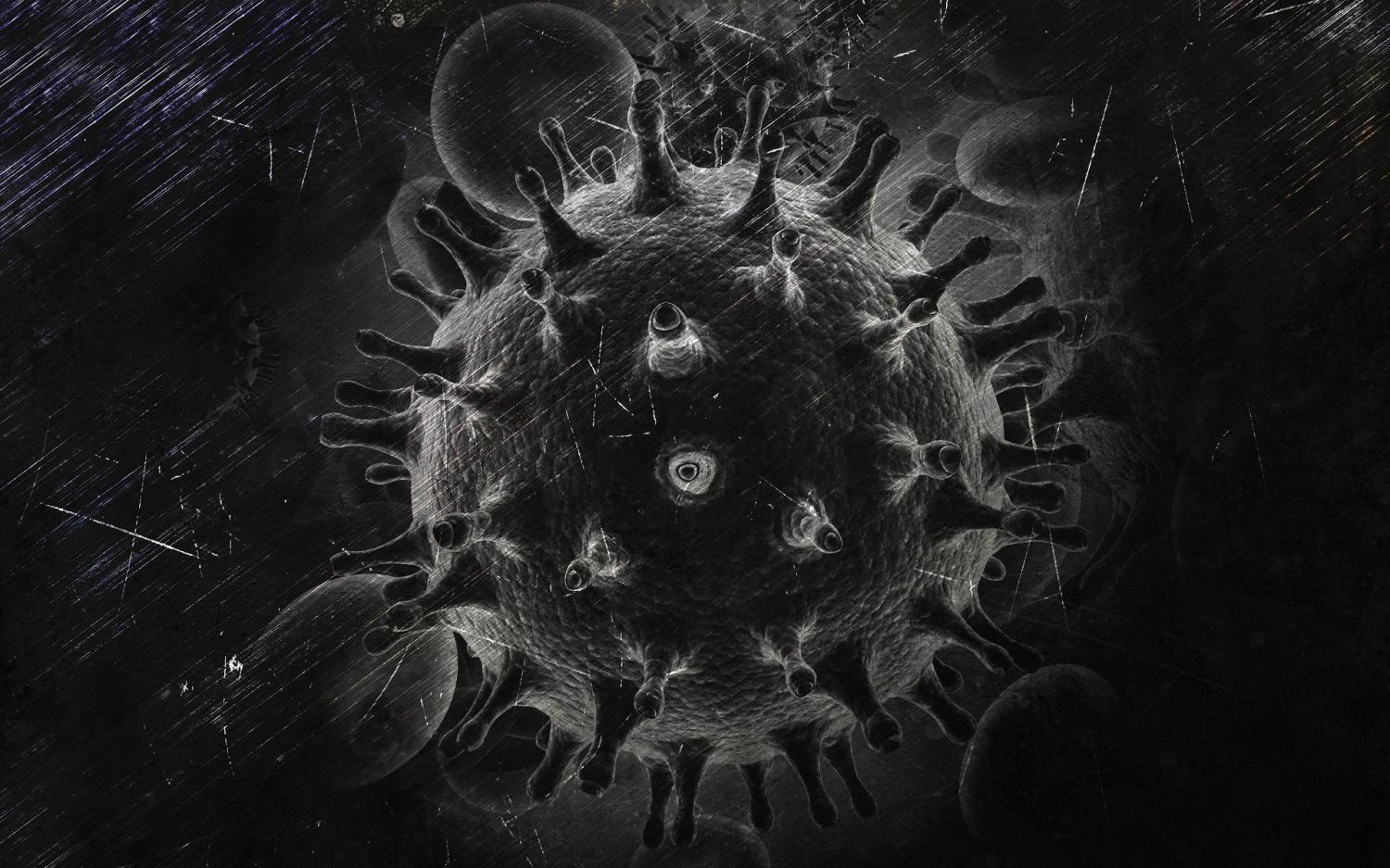 The AIDS epidemic risks resurging and spiralling out of control unless billions of extra dollars are pumped into prevention and treatment, experts warned Sunday on the eve of a major world conference.

An alarming rate of new infections, coupled with an exploding population of young people in hard-hit countries, meant the world could be steering for “a crisis of epic proportions,” said Mark Dybul, an American AIDS researcher and diplomat.

“Bad things will happen if we don’t have more money,” he told a special event organised a day before some 15,000 delegates attend the opening of the International AIDS Conference in Amsterdam.

The world was “probably at the highest risk ever of losing control of this epidemic because of demographics and because of countries not paying attention the way they once did, or never did in some cases,” warned Dybul.

And even this progress risks being overturned.

Speakers warned that donor and domestic funding has dropped significantly, and would likely continue declining.

Under Donald Trump, the US administration has proposed massive spending cuts, though these have failed to pass through Congress so far.

The US is by far the biggest funder of the global AIDS response.

According to UNAIDS executive director Michel Sidibe, there was a funding gap of almost $7 billion (about six billion euros).

“If we don’t pay now we will pay more and more later,” he told the meeting.

Experts lamented that the successful rollout of life-saving, virus-suppressing drugs may have diverted necessary attention, and cash, away from the need to curb new HIV infections.

ARVs are also increasing being used, mainly in rich countries, to prevent contracting the virus from sex.

To meet the UN goal of ending AIDS as a public health threat by 2030, infections must be limited to 500,000 per year globally in just two years’ time.

Last year’s 1.8 million new infections showed that “unless we did something completely drastic, we will not get anywhere near” the goal, said Nduku Kilonzo of Kenya’s National AIDS Control Council.

“Condoms work!” she underlined, but only when they are available.

Investment in condom distribution has dropped, and less than half the need was being covered, she said.

“We are far, far, far away from our goal of prevention, not just elimination,” Kilonzo warned. “We have a crisis and it is a prevention crisis.”

David Barr, a senior treatment advocate who is himself HIV positive, agreed that access to drugs, without prevention, “will not end AIDS”.

“When I last spoke in this conference centre in 1992, I could never have imagined that I would be standing here 26 years later alive and well,” he told delegates.

Yet, the success is “incredibly fragile”, warned Barr.