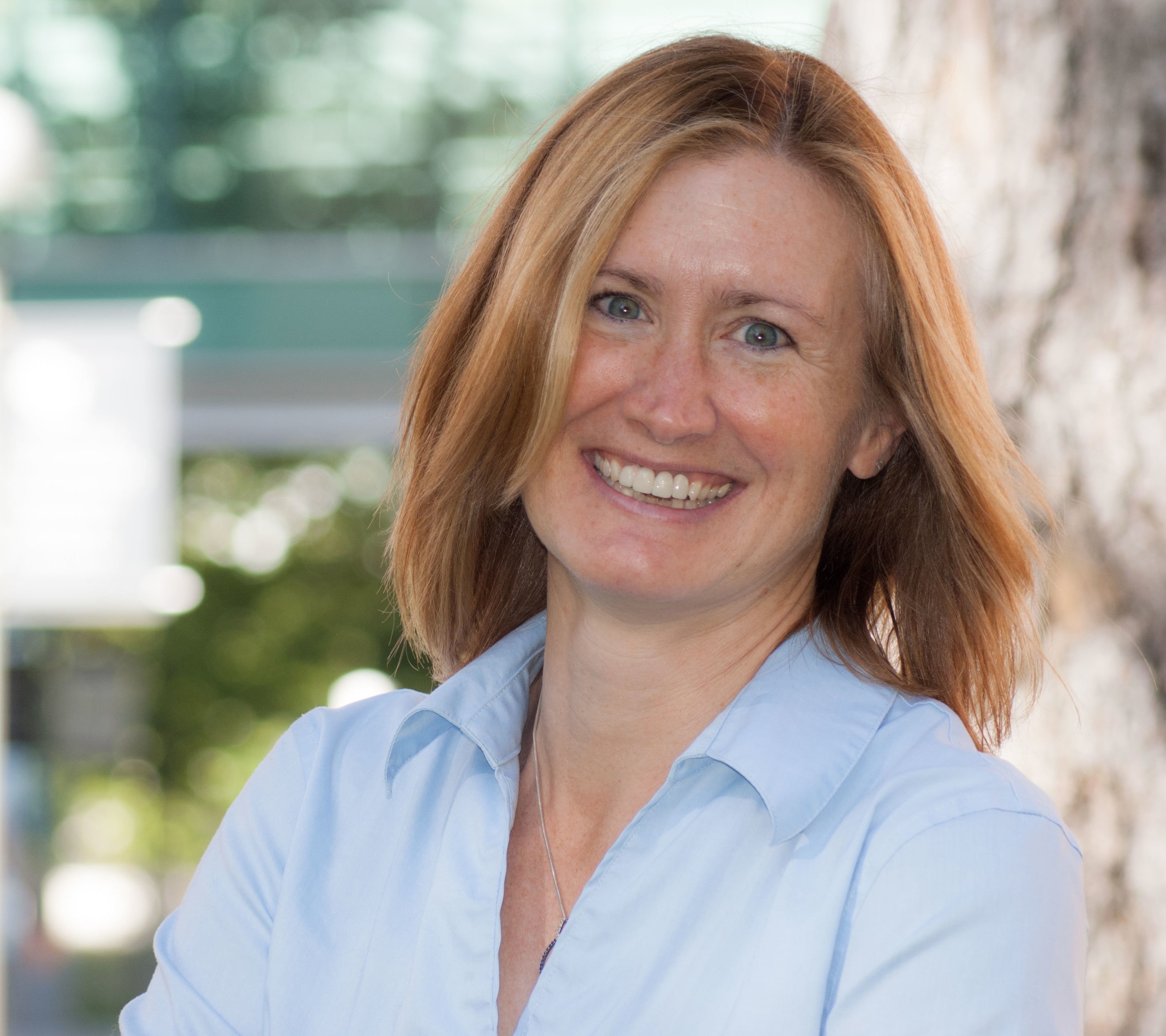 Now a study by researchers at University of Colorado Cancer Center, M.D. Anderson Cancer Center and partner institutions describes a possible new approach against KRAS. The group shows that these KRAS-driven adenocarcinomas, the most prevalent subtype of NSCLC, are also marked by high levels of “gel-forming mucins,” as seen in some forms of asthma, chronic obstructive pulmonary disease and cystic fibrosis. The study, published August 9 in the journal JCI Insight, also pinpoints a cause of increased mucin production, namely the gene MUC5AC.

“What’s unique about this study is that we were able to use two human cohorts and two animal models. With a lack of the Muc5ac gene in animal models, we saw a decrease in tumor development. In human cohorts, high expression of MUC5AC mRNA was associated with higher mortality. And when we evaluated those patients with KRAS mutations, we showed KRAS-mutant patients with high MUC5AC mRNA expression had higher mortality. This supports that MUC5AC is associated with KRAS,” says Alison Bauer, Ph.D., CU Cancer Center investigator and associate professor in the Department of Environmental and Occupational Health at the Colorado School of Public Health.

“Our collaboration with M.D. Anderson was a great example of team science,” says Christopher Evans, Ph.D., professor in the CU School of Medicine Division of Pulmonary Sciences and Critical Care. “Frankly, we don’t understand exactly what MUC5AC is doing in lung cancer, and the fact that we were able to replicate our results in two populations and at two places is a big deal.”

MUC5AC is one in a family of genes that produce proteins essential in forming mucus-like gels that line the respiratory tract, digestive tract and other systems. Typically, mucins protect the tissues they coat. But over-production of these gels in COPD, asthma and cystic fibrosis is associated with obstruction and infection.

“As an aside, these genes always pop up in adenocarcinomas, so much so that the existence of mucins helps to diagnose the condition,” says Evans, whose lab specializes in the study of mucins. “But no one knows what they do in these cancers. It’s not a barrier function and it doesn’t look like mucins are trapping bacteria or anything like that.”

According to Evans, it may be that because mucin proteins are so large (“100 to 1,000 times bigger than other proteins in the cell,” he says), manufacturing these proteins may simply add additional stress to cells that are already feeling the stress brought on by changes in KRAS that initiate the cancer.

“What we’ve done here is identify that whatever role MUC5AC has in KRAS-mutant non-small cell lung cancer, it’s a bad one,” Evans says.

KRAS itself has proved difficult to drug, in part because KRAS is needed for the development of healthy cells and so uniformly muting its action would cause significant side-effects. But MUC5AC may be less necessary for healthy cells. And because MUC5AC has been identified as a target outside the field of cancer, drug development efforts are already underway.

“Researchers are targeting MUC5AC transcription factors and working to interfere with the body’s ability to synthesize the Muc5ac protein itself. Also, people naturally express different levels of mucins—up to 40-fold difference—and so there is research aimed at understanding how the body regulates this production,” Bauer says.