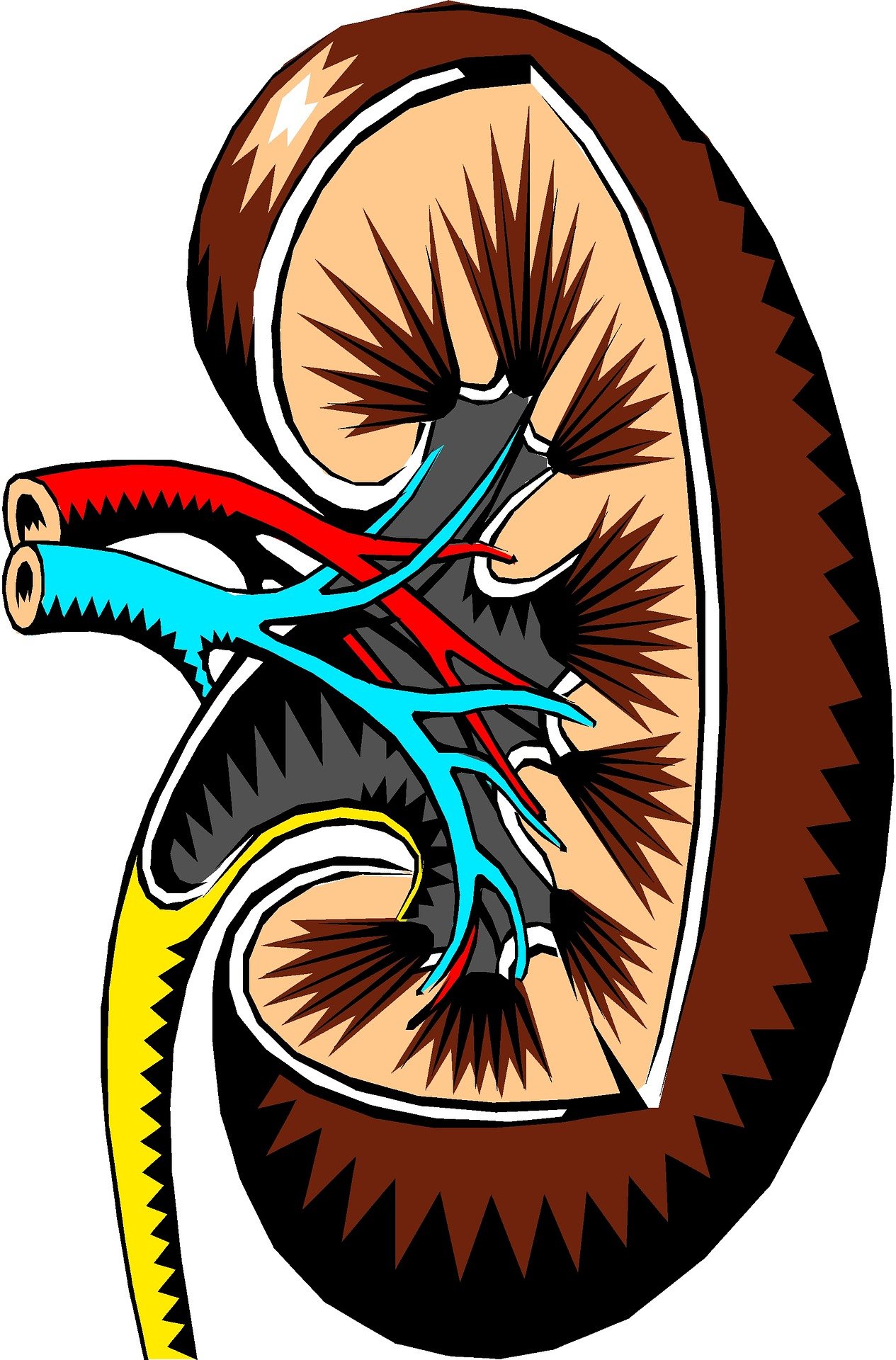 In the first experiment of its kind, scientists have revealed the precise identity of cancer cells of the most common childhood and adult kidney cancers. Researchers from the Wellcome Sanger Institute, the University of Cambridge, University of Newcastle and their collaborators showed that the cancer cells are versions of specific healthy cells from developing or adult kidneys.

Reported in the journal Science, this study could lead to the development of completely new methods of treating kidney cancers, which could persuade the cancerous cells to develop in specific ways into safer cells.

Kidney cancer is the seventh most common cancer in the UK with 12,500 new cases in 2015, mainly of adults with renal cell carcinomas. Treatments for this included surgery, chemotherapy and radiotherapy.

The most prevalent childhood kidney cancer is Wilms’ tumour, with about 80 children diagnosed each year in the UK. This mainly affects children under 5 years old, and although treatment for Wilms’ is usually successful, the chemotherapy can have serious long-term effects on the children.

In a huge study to understand these two most common types of kidney cancer, researchers looked at more than 72 thousand individual kidney cells from healthy and cancerous tissue. They compared Wilms’ tumour and renal cell carcinoma cells with normal cells from developing, children’s, teen or adult kidneys.

Using a powerful technique called single cell RNA sequencing, the researchers were able to find out the cancer cells’ precise identity. They discovered that children’s Wilms’ cancer cells have the same characteristics as a specific normal developing kidney cell, indicating that these kidney cells failed to develop properly in the womb.

Dr. Sam Behjati, leader of the study from the Wellcome Sanger Institute and Cambridge University’s Department of Paediatrics, said: “Our ground-breaking study identified the exact gene activity in each cell and revealed that Wilms’ tumour cells have the same characteristics of a normal developing kidney cell, which may have got ‘stuck’ during development. This could lead to an entirely new model for treating childhood cancer, by manipulating the development state of the cells instead of trying to kill them with chemotherapy.”

Prof Muzlifah Haniffa, a corresponding author on the paper from Newcastle University, said: “Using large-scale single cell RNA sequencing we could precisely define the characteristics of kidney tumour cells for the first time, and compare them with healthy reference kidney cells from different development stages and ages. This approach will help towards understanding not only kidney cancer, but many other diseases that have their origin during development.”

The researchers also discovered that the adult renal carcinoma cells are a version of a specific rare subtype of healthy adult kidney cell, called PT1. They found that despite genetic differences, all the renal carcinoma cells studied had developed the same PT1 characteristics. The results could provide the basis of a new method for treating cancer by targeting this PT1 cell specifically.

Dr. Menna Clatworthy, a corresponding author and principal investigator at the University of Cambridge Department of Medicine, said: “This study has importance beyond cancer. The inclusion of data from healthy developmental, child, adolescent, and adult kidney samples, has allowed us to generate the first human kidney cell atlas. This will make an important contribution towards the global Human Cell Atlas initiative that aims to map every cell in the human body and make this information available to researchers around the world.”