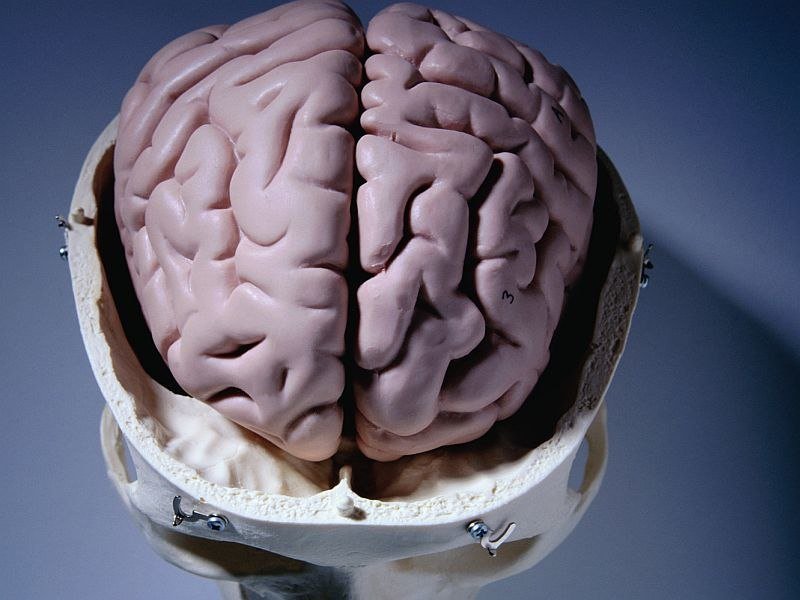 (HealthDay)—Compassion meditation can increase the visual preference for suffering while attenuating neural responses in regions of the brain associated with valence and empathic distress, according to a study published recently in Frontiers in Psychology.

Helen Y. Weng, Ph.D., from the University of California in San Francisco, and colleagues randomized healthy adults to two weeks of compassion or reappraisal training. Blood-oxygen-level-dependent functional magnetic resonance imaging responses were measured before and after training while participants viewed images depicting human suffering or non-suffering.