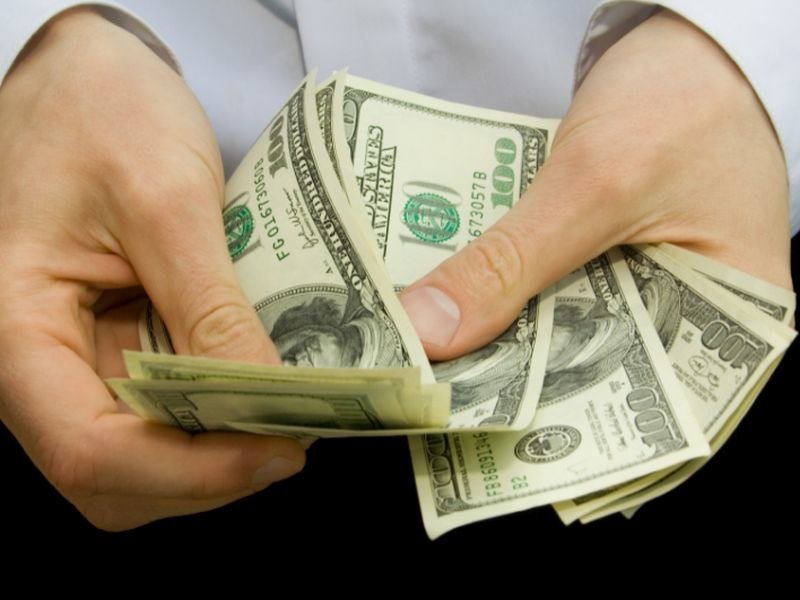 (HealthDay)—In 2013, $101 billion was spent in the United States on diabetes, almost a three-fold increase since 1996, according to a study published in the July issue of Diabetes Care.

Ellen Squires, M.P.H., from the University of Washington in Seattle, and colleagues estimated health care spending on diabetes from 1996 to 2013 using the Institute for Health Metrics and Evaluation’s Disease Expenditure 2013 database. Analysis included 38 age and sex groups and six types of care.