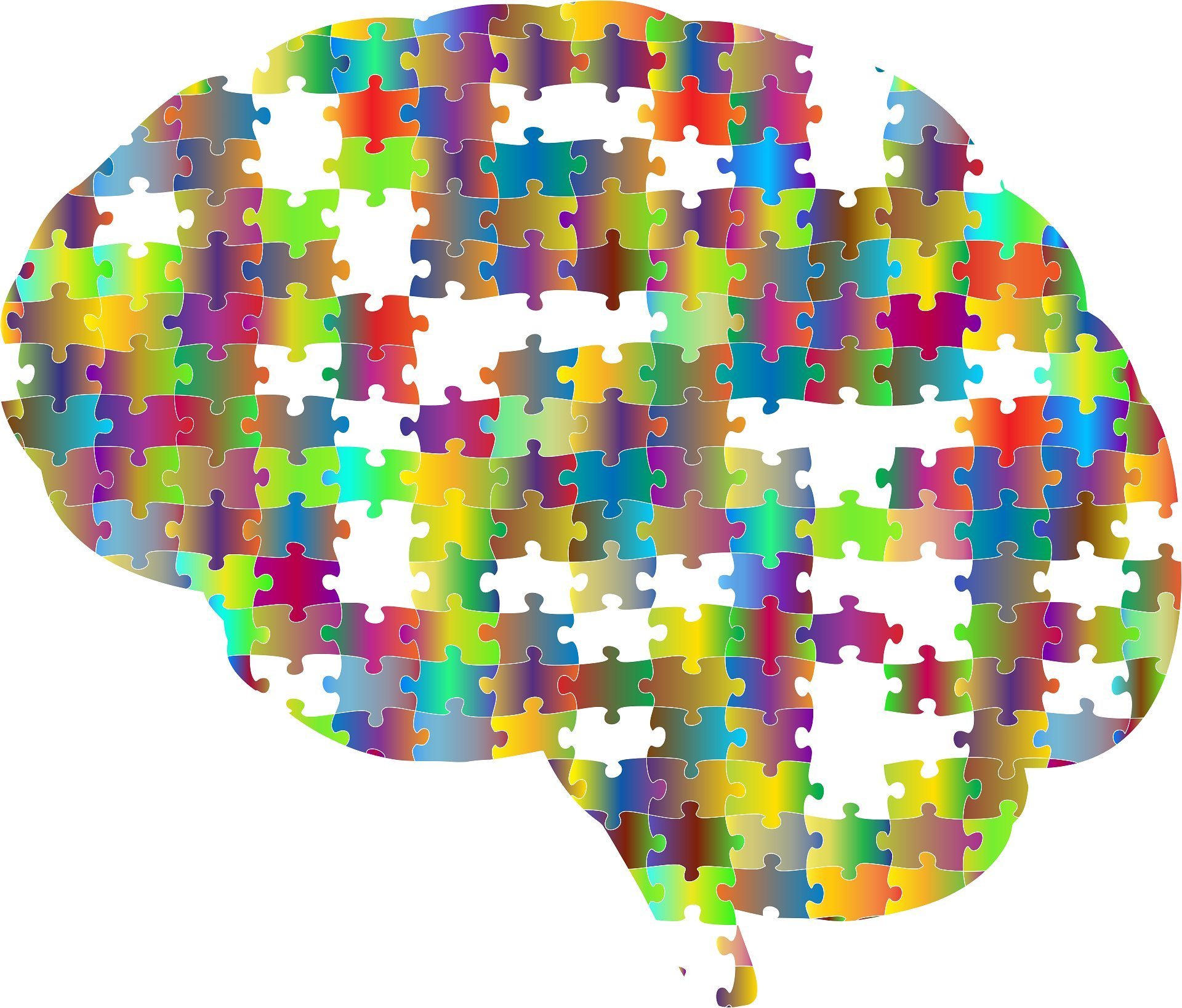 The brain is an enormously complex organ. Understanding how billions of brain cells make precise connections is a major challenge for neuroscientists. Professor Joris de Wit and his team (VIB-KU Leuven) have unraveled a molecular code that determines the shape, location and function of connections between individual neurons. These findings could help researchers better understand brain disorders such as autism and schizophrenia.

The human brain contains billions of neurons that form highly specialized and complex networks regulating thoughts, emotions, memory and muscle movements. Signals are transmitted along these networks from one neuron to another at designated points of contact called synapses.

In order to get this many neurons connected in an organized and meaningful way, it is critical that synapse formation be tightly regulated. Professor Joris de Wit (VIB-KU Leuven) wants to know how, when and where these signal-transmitting connections arise: “How do neurons recognize their appropriate partners? How do they know which type of synapse needs to be where? These are very basic questions, highlighting how much we still need to learn about the brain.”

Therefore, the team set out to study how a set of three different adhesion molecules, present in the same neurons in the hippocampus (the area of our brain responsible for memory), regulates neuronal connectivity.

“We first analyzed the distribution of these adhesion molecules in great detail, as the hippocampal neurons that we study form lots of different synapses with other brain cells,” explains Anna Schroeder, one of the researchers in de Wit’s laboratory. “With the help of our imaging experts, we used a combination of light and electron microscopy to examine the architecture of the different synapses. We also took advantage of electrophysiology in order to investigate changes in synaptic function.”

A barcode at the synapse

“Think of it as a zip code or barcode for brain cells,” explains Schroeder. “The adhesion molecules are digits with a specific function, but in combination they determine a more complex pattern that shapes the connection between two neurons. In other words, they define the identity of that connection.”

In this way, the many different adhesion molecules found in neurons across the brain allow for precise fine-tuning of the different connections they make.

All three adhesion molecules under investigation have been associated with neurodevelopmental and neuropsychiatric disorders, such as autism and schizophrenia. Understanding their role in brain connectivity is thus of vital importance, says de Wit: