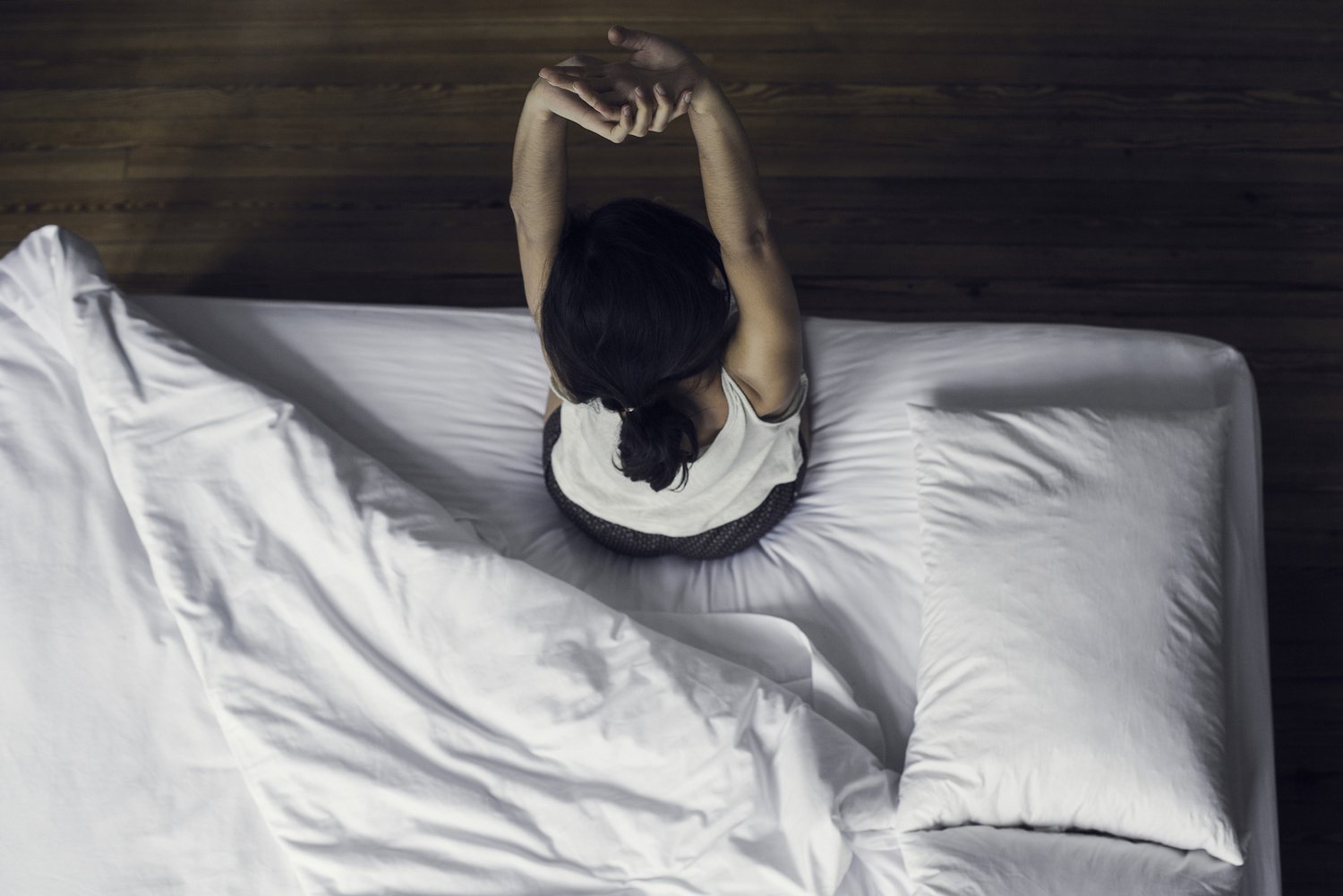 Women who describe themselves as “early risers” are less likely to develop depression, according to new research.

Published in the Journal of Psychiatric Research, the study looked at 32,000 women without depression, who labelled themselves according to three chronotypes i.e. their propensity to sleep at a particular time during a 24-hour period. 37 percent of the women described themselves as early risers, 54 percent said they were intermediate, and 10 percent reported that they were night owls.

“This tells us that there might be an effect of chronotype on depression risk that is not driven by environmental and lifestyle factors,” said lead study author Céline Vetter.

However, the researchers explain that there can still be a number of other influences at play, for example our AM alarm preference could be influenced by our genes. Plus, many factors that influence our sleep patterns also influence depression risk.