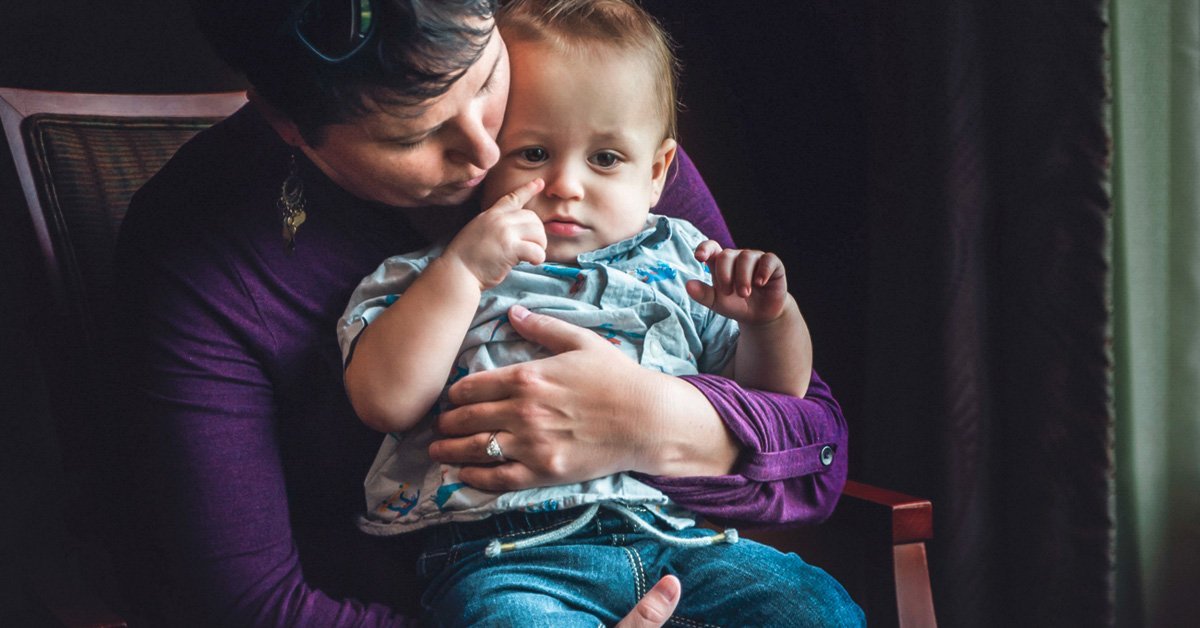 Researchers say women with type 1 diabetes have a higher risk of having offspring with autism. They aren’t sure why, but glucose levels may be a factor. 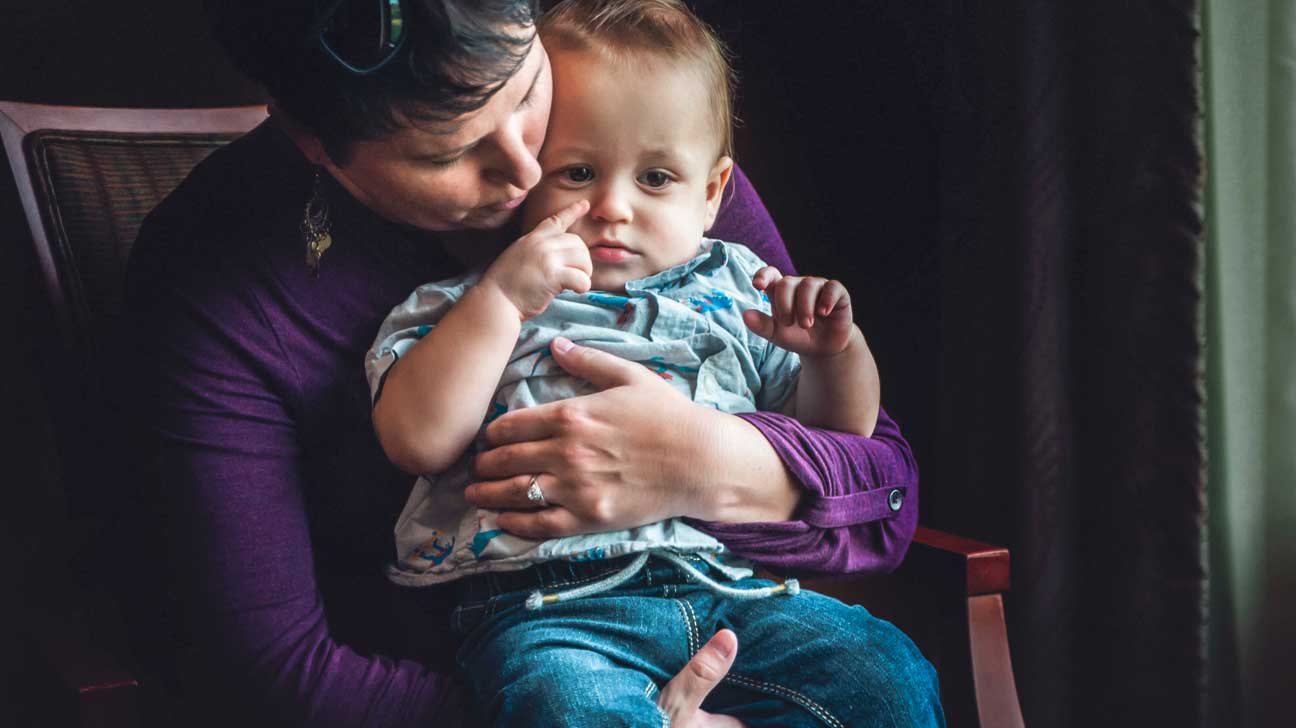 Children whose mothers have type 1 diabetes are at higher risk of developing autism.

That’s the conclusion of a recent study from Kaiser Permanente in Southern California.

Researchers say they found that women who have type 1 diabetes during pregnancy were at a greater risk of having offspring with autism than even mothers with type 2 diabetes or gestational diabetes.

“The results were not surprising, because type 1 diabetes is generally considered more severe than type 2 diabetes and gestational diabetes,” Anny H. Xiang, PhD, author of the study and director of biostatistics research in the department of research and evaluation at Kaiser Permanente Southern California, told Healthline. “Many factors may affect autism development. Diabetes during pregnancy could be one of the many factors.”

The children were monitored from birth to either the date of a clinical diagnosis with autism spectrum disorder, last date of their membership at the hospital, or death from any cause.

Exposure to gestational and type 1 and 2 diabetes diagnosed by 26 weeks were all found to be associated with an increased risk of offspring developing autism spectrum disorder.

Of the children in the study, 5,827 received diagnoses of autism spectrum disorder at roughly 6 years of age. Children whose mothers had type 1 diabetes had the highest likelihood of autism.

The research didn’t determine the reasoning behind this link. Xiang says further research is needed, although glucose levels may play a role.

“We still don’t know the root cause of these associations… we still don’t know whether it is because of blood sugar levels, but getting glucose under control throughout pregnancy is always important,” Xiang said.

Previous studies have established that there’s an increased risk of offspring developing autism in mothers with type 2 and gestational diabetes.

However, this research was the first to find a high risk for type 1 diabetes.

Dr. Mary Loeken is a research investigator at Joslin Diabetes Centre and associate professor of medicine at Harvard Medical School. She says it makes sense that type 1 diabetes would also carry some risk.

“I wasn’t so surprised that type 1 diabetes would increase risk, because the fetus then would be exposed to the mother’s glucose levels during the latter part of pregnancy, just as in type 2 or gestational diabetes. But I was surprised it was highest in type 1,” she told Healthline.

“The most likely explanations that I can think of are that the effects of maternal diabetes might not occur just in the later stages of fetal development,” Loeken added. “With gestational diabetes, it has its onset about halfway through pregnancy, so the fetal brain is present, but it’s maturing. And the fact that gestational diabetes increases autism risk suggests that there’s an effect of probably the higher glucose levels from the mother’s diabetes.”

Loeken says the heightened risk in mothers with type 1 diabetes may be due to fluctuations in glucose levels.

It’s also possible, Loeken says, that there are processes that occur in the first half of pregnancy that can influence brain development and lead to autism in offspring.

The link between autism and diabetes has been getting attention in recent years.

“An earlier meta-analysis published in 2012 that combined data across 12 studies showed that the risk for autism spectrum disorder was increased in the child fairly consistently at about 50 to 75 percent higher if the mother had diabetes,” Dr. Irva Hertz-Picciotto, professor of epidemiology and environmental health at the University of California at Davis, told Healthline.

“The evidence on diabetes is very consistent, and the magnitude of the risk is such that clinicians should be advising women with diabetes of the risk for their future child and assisting them in achieving strong control of their blood glucose levels,” Hertz-Picciotto said. “Additional research might clarify more specifically what interventions could be most effective in minimizing that increased risk.”

She advises women to plan their pregnancies, take folic acid, and target their glucose control before pregnancy so they know they’re healthy and able to maintain these levels throughout pregnancy.

However, Loeken says women with type 1 diabetes may have different needs once they become pregnant.

“What a lot of women with type 1 diabetes experience is that what worked for them before they were pregnant needs to be slightly tweaked once they become pregnant,” she said.

She’s quick to point out that mothers shouldn’t be too worried for their babies.

“The majority of babies born to mothers with any form of diabetes do not develop autism, so mothers should not have another thing they should feel they have to worry about,” she said.

However, given that diabetes can complicate pregnancy, she says it’s wise to be vigilant and for women to take steps to manage their health.

“Planning a pregnancy, getting glucose into good control prior to pregnancy, and monitoring glucose as carefully as possible throughout pregnancy because the brain is developing. Women really need to take care of themselves and their diabetes,” Loeken said.