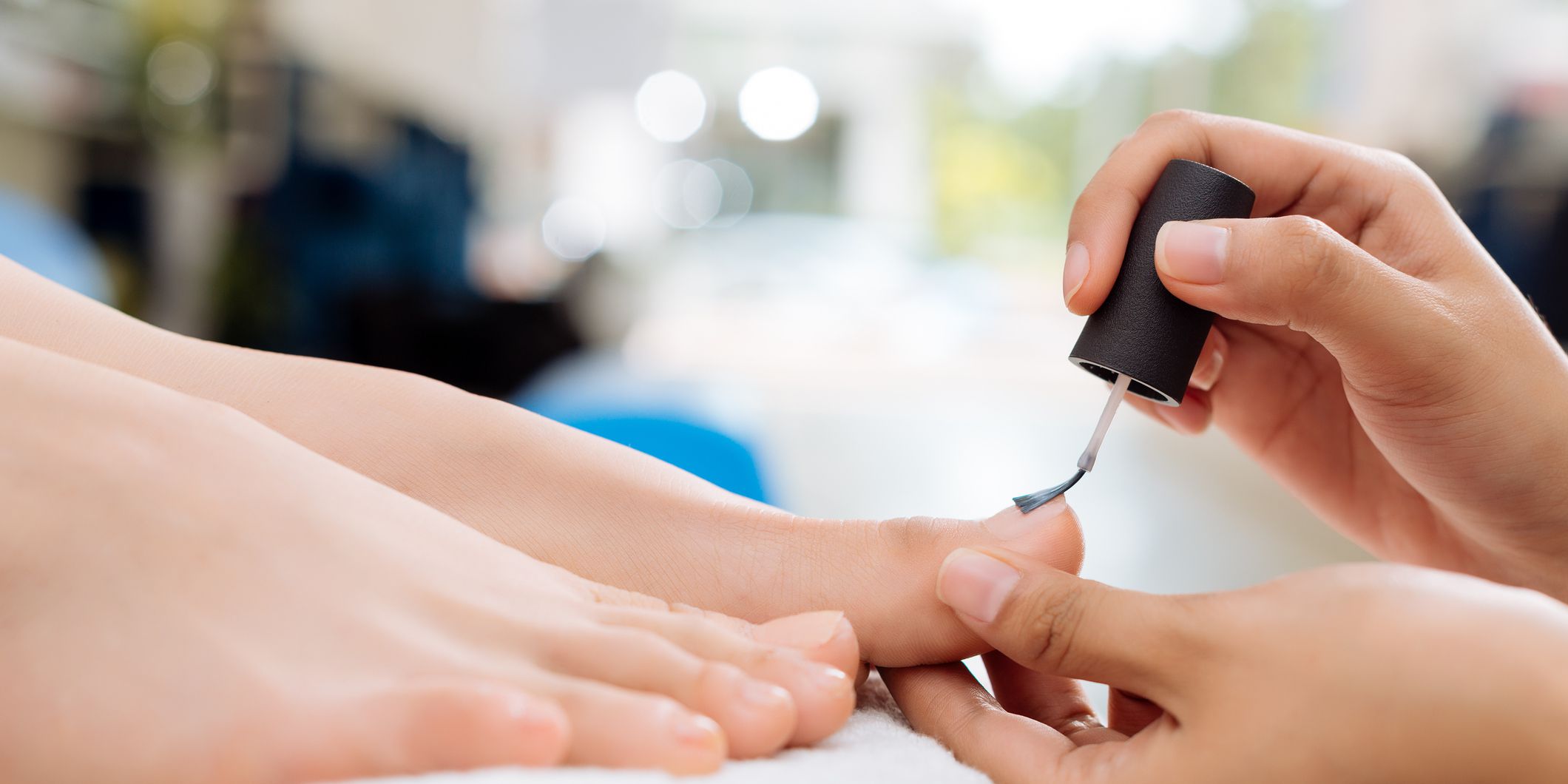 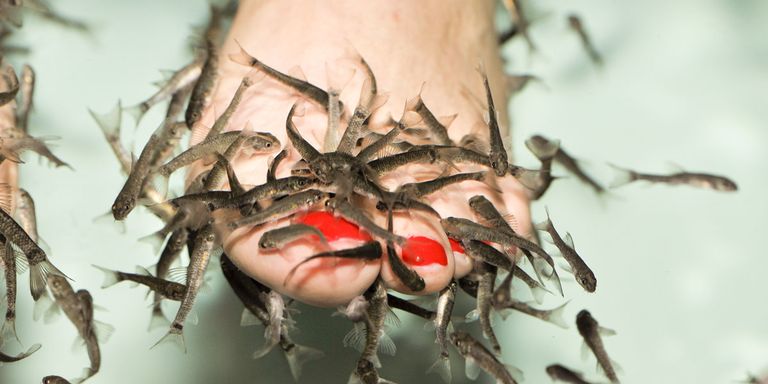 Typically, when your toenails are in trouble, a pedicure can make everything OK. But several months after one woman went to a fish spa for the service, her toenails detached from her toes, leading her to seek medical help, according to a recent JAMA Dermatology case study.

The woman, who was in her 20s but remains anonymous, was diagnosed with onychomadesis, a condition marked by the separation of the nail from the toe. The majority of her toes, including the first, second, and third toenails on both feet, were affected, although she reported no pain.

This is the first time onychomadesis, which is typically associated with autoimmune disease, serious illness, genetics, or infection, has been linked to a fish spa, wrote Weill Cornell Medicine dermatologist Shari Lipner, M.D., who authored the case study. These salons use warm-water tanks filled Garra rufa, sea critters that eat human skin when no plankton — their favorite — is available. The treatments allegedly smooth and improve the scent of feet. They also increase circulation and eliminate fungus and bacteria, Dr. Lipner wrote, adding that while research suggests these fish can help treat psoriasis in medical settings, most pedicure benefit claims are unfounded.

However, “it is likely that direct trauma caused by fish biting multiple nail unites causes a cessation in nail plate production,” Dr. Lipner wrote. The fish can also spread infections, particularly when they go to town on multiple customers’ feet and live in tanks that aren’t sanitized between uses. It’s no wonder fish spas are banned in 10 states in the U.S., according to the U.S. Centers for Disease Control, which notes another potential hazard: It’s easy to mistake Chin chin, sea dwellers with teeth that can draw blood, for Garra rufa.

Meanwhile, Chris Adigun, M.D., a North Carolina-based dermatologist and nail specialist who didn’t treat the patient in the case study, told BuzzFeed News she’s not concerned: “I think for the most part fish pedicures are probably harmless,” she said. “[They] can’t get to the nail-making tissue, because it’s under the nail.”

Based on this theory and the featured feet photos, Dr. Adigun thinks the patient may actually be suffering from a condition caused by pressure from tight shoes: Known as retronychia, it leads to multiple nail layers that ultimately peel off, as well as pain and inflammation.

Until more research surfaces to support the safety and efficacy of fish spas, Dr. Lipner is calling for dermatologists to discourage their patients from trusting sea creatures to improve the appearance of their feet — just as you would in open water.