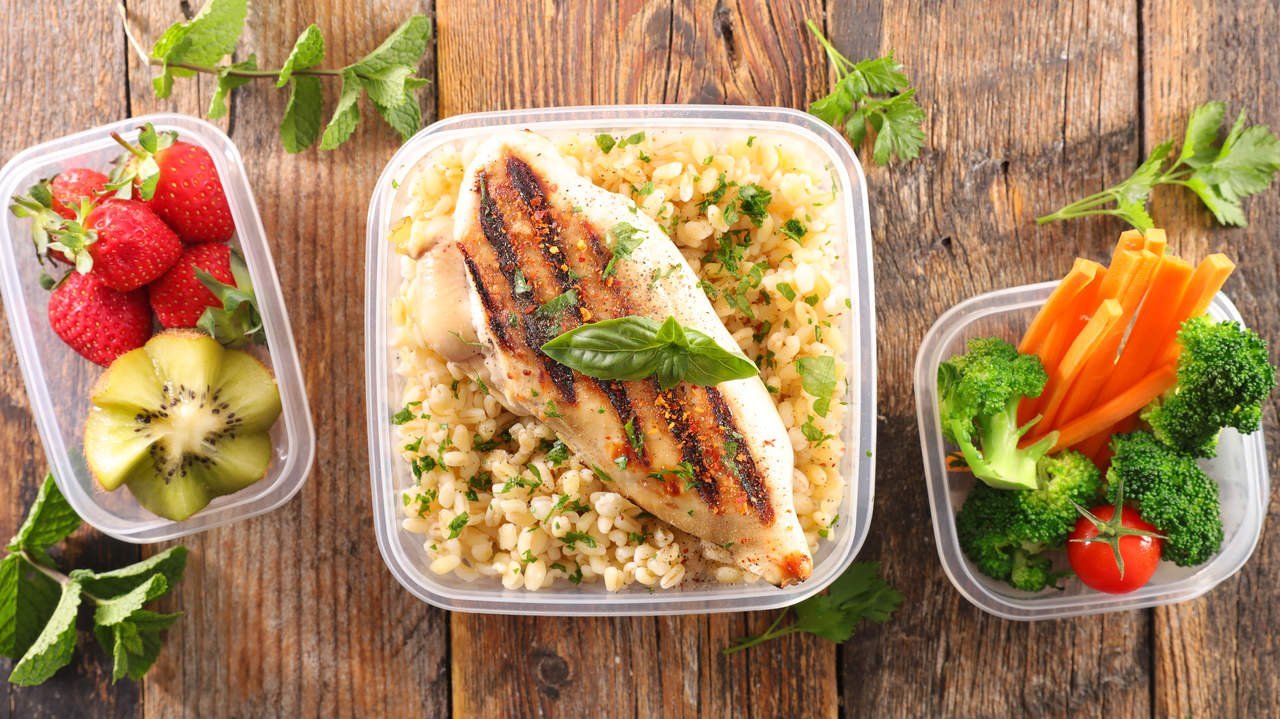 We’ve been told for years that chemicals in certain plastic may be harmful to our health and our kids’ health, especially when those plastics are heated or kept in contact with food. But with so many types of plastics out there—and so many uses for them—it can seem pretty much impossible to keep it all straight.

Now, a new policy statement from the American Academy of Pediatrics (AAP) contains a helpful hint that clears away a lot of the confusion: Avoid plastics that contain the recycling codes 3, 6, and 7, says the AAP, unless they are also labeled as “biobased” or “greenware.”

This handy suggestion is part of a larger statement, in which the AAP calls on the U.S. government to revise its regulatory process for deciding which food additives are safe. The statement also reiterates much of the advice we’ve heard before: Don’t put plastics in the microwave or dishwasher, and opt for whole foods over heavily processed and packaged ones.

What are food additives, and why are they a concern?

According to the statement, published this week in Pediatrics, the United States allows more than 10,000 additives to be used to package, process, or modify the taste, color, texture, nutrient levels, and shelf life of food. But the authors say that some of those currently allowed chemicals should be avoided—especially by children.

A growing body of evidence has suggested that some of these additives can interfere with children’s hormones, growth, and development, according to the statement. Some may also increase the risk of childhood obesity, rates of which have tripled since the 1970s.

So what are these chemicals doing in our food? Many were grandfathered in for approval before a 1958 law regulating food additives was passed, says the AAP. An estimated 1,000 more don’t need approval from the Food and Drug Administration at all, since they are fall under a “generally recognized as safe” designation.

“Food companies or consultants they hire can make this designation for themselves, with no oversight,” Rachel Shaffer, a co-author of the statement and a PhD student in environmental toxicology at the University of Washington School of Public Health, tells Health. “It was originally put in place for things like vinegar and olive oil that are additive products but we know they’re generally safe. Now the designation has been applied very broadly, and it’s a real area of concern.”

Which chemicals should we worry about?

Some of the most concerning additives, like nitrates and artificial food colorings, are put directly into foods. To avoid these, the AAP recommends buying more whole foods (like fresh and frozen vegetables and fruit) and fewer processed ones (like lunch meats, hot dogs, and other processed meats).

Phthalates are added to plastics to make them more flexible, and they are often found in personal care products and processed foods. Studies show that they may affect male genital development and contribute to childhood obesity and cardiovascular disease. Some phthalates have been banned in kids’ products (like teething rings), but the chemicals are still widely unregulated in the food industry.

Styrene, a chemical in Styrofoam and plastic to-go containers for foods and beverages, is “reasonably anticipated to be a human carcinogen,” according to the National Toxicology Program.

And bisphenols (such as BPA, the most well-studied member of this chemical family) are used in hard plastics, as well as receipt paper and the lining of tin cans. BPA was banned in baby bottles and children’s sippy cups after it was shown to cause hormone disruption—but scientists worry that the replacement chemicals may not be much better.

The one exception to this recycling-code rule, according to the report, is plastic labeled “biobased” or “greenware.” These labels convey a plastic is made from corn, says the AAP, and does not contain the concerning chemicals.

How else can we protect ourselves?

In general, the AAP recommends using alternatives to plastic—such as glass or stainless steel—whenever possible. It also warns against microwaving food or beverages (including infant formula and breast milk) in plastic containers and placing plastics in the dishwasher.

Shaffer says that one good thing about the AAP’s recommendations is that they’re in line with other strategies for following a healthy diet. “If you’re avoiding processed and packaged foods by choosing to buy fresh vegetables and fruits, then that’s also helping your physical health in other ways,” she says. “We’re hoping this can be just one part of a broader focus on nutrition.”

And while it’s smart to limit exposure to those three specific chemicals, you also don’t have to freak out if you encounter them occasionally—in the plastic lid of a to-go coffee, for example, or in the lining of a can of tomatoes. “It can be very overwhelming,” says Shaffer. “Focusing on the more high-risk behaviors—like definitely not putting plastics in the microwave—is probably a good place to start.”

Shaffer also points out that, while these additives may affect people of all ages and sizes, the AAP is particularly concerned about the effects on infants, children, and pregnant women who may pass the chemicals onto their unborn babies.

“Children eat and drink more relative to their body weight compared to adults,” says Shaffer. Plus, their natural defense mechanisms are still developing, and they are particularly vulnerable to hormone disruption. “If we’re exposing them to hormone-disrupting chemicals, that can alter these crucial properties and set them on a different trajectory of health.”

Shaffer says the AAP’s policy statement is largely directed at legislators and policy makers—like members of Congress and the current administration—because the burden of identifying and avoiding these chemicals should not be placed on consumers.

“We want to see a systemic change so that people don’t have to make these confusing and expensive and time-consuming decisions,” says Shaffer. “They should be able to trust that the products they’re buying are not going to be harmful, and for that we need broader policy reform.”