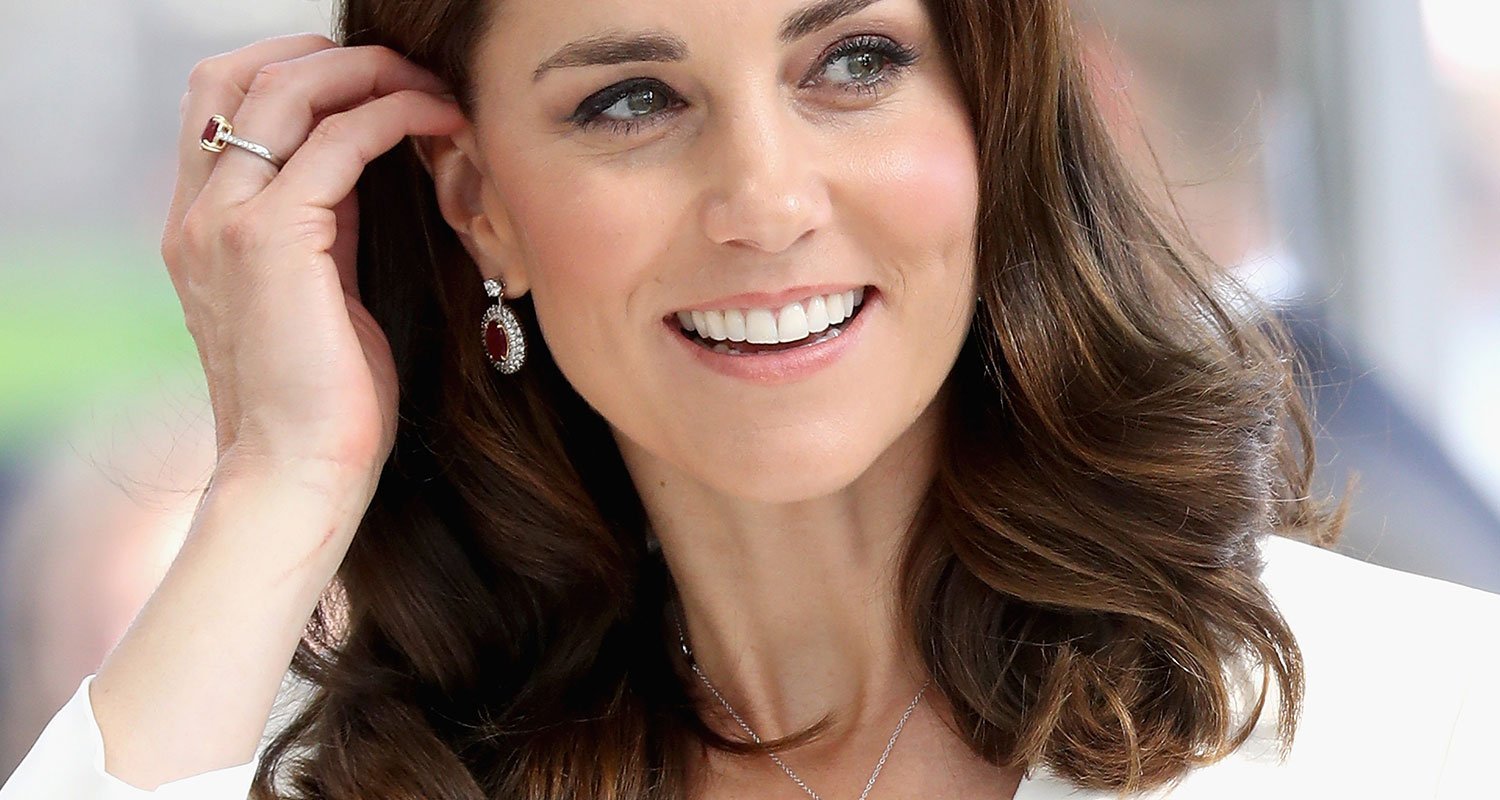 Throughout all of her pregnancies, Kate Middleton has suffered from hyperemesis gravidarum, a severe form of morning sickness, making it impossible for her to keep the royal baby news a secret for long.

On September 4th an official statement from the palace confirmed the Duchess was pregnant with her third child, however, the palace chose not to release the date the new royal was due.

Now, Kensington Palace has released a further statement, confirming Kate is due in April.

“Their Royal Highnesses The Duke and Duchess of Cambridge are delighted to confirm they are expecting a baby in April,” it read.