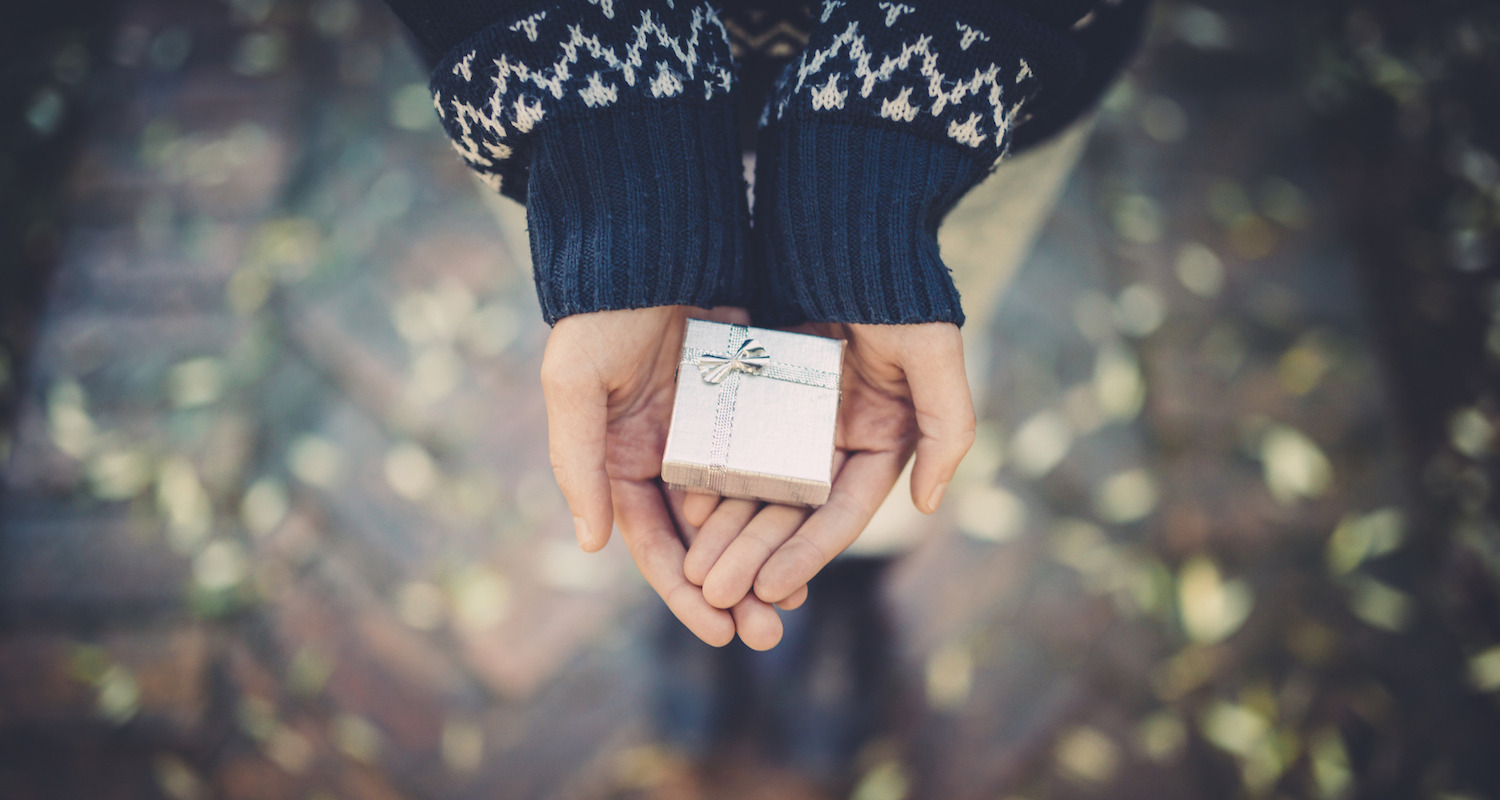 With only a matter of days to go until Christmas, the majority of you are undoubtedly in the throes of last minute present shopping.

But before you race off to the shops (or remove your pants and settle in for a night online) it helps to know what your friends and family are actually after. According to data from e-gift platform GiftNow, 54 per cent of Christmas gifts were exchanged or returned last year.

Apparently the most exchanged presents for both men and women were chocolates and lollies – perhaps they’re driven to start on their new year health goals right after the Christmas binge.

Their stats, obviously based off Northern Hemisphere info, show that for women, toddler clothes came in second place followed by jumpers. For men, dress shirts were the second most returned item followed by athletic apparel.

Surprisingly they found that men were the pickiest when it came to presents with only 37% accepting the offering as is, compared to 48% of women.