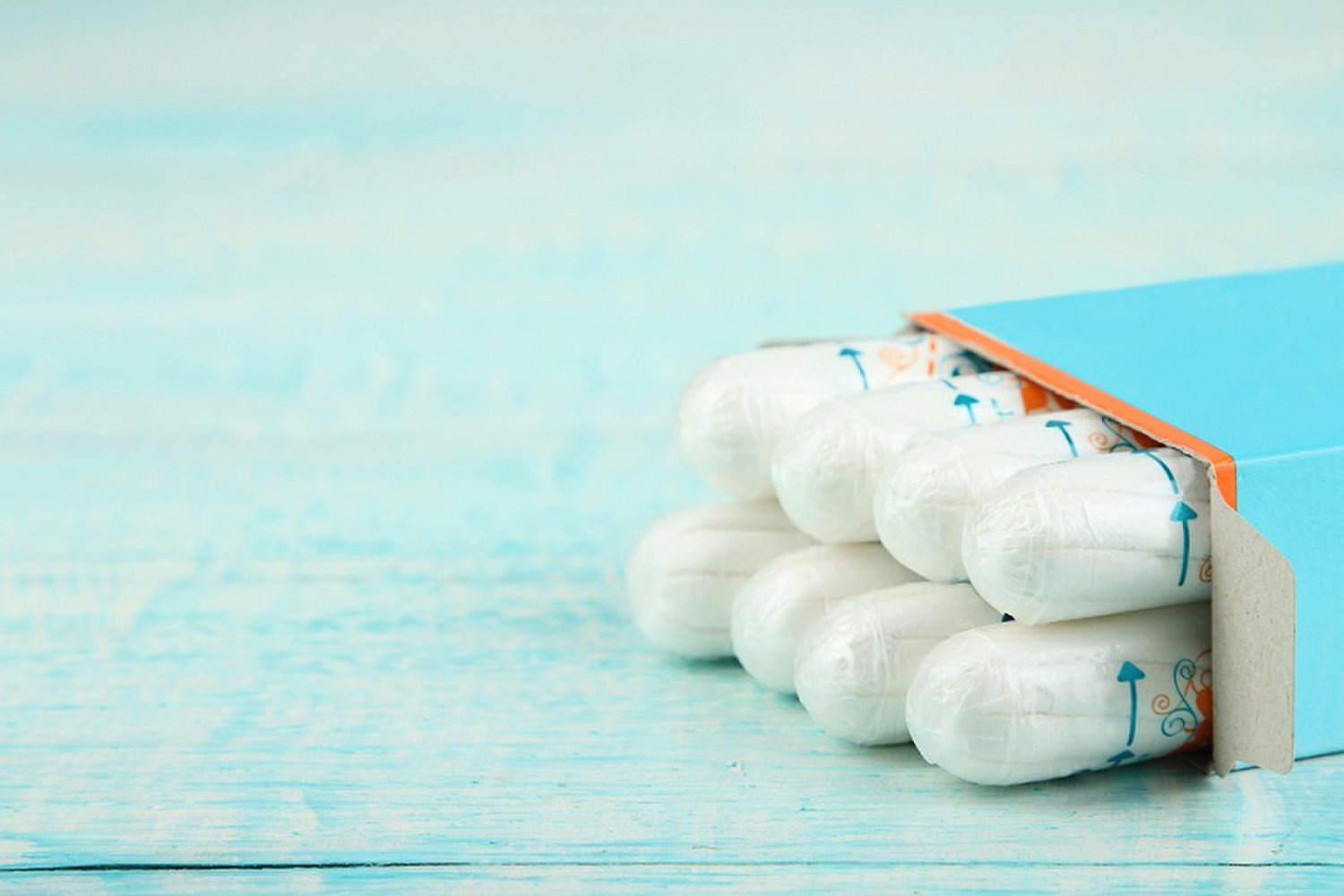 The 16-year-old was on an overnight class trip with her classmates to Hornby Island (near Vancouver Island) in March 2017, when she said she wasn't feeling well and was having cramps, according to local news outlet Comox Valley Record. The next morning, she missed breakfast and was found unresponsive in her bed. Although paramedics arrived on the scene, they were unable to revive her.

Doctors performed tests on a tampon that was found in place, and the tests were positive for the bacteria Staphylococcus aureus, a pathogen that's linked to toxic shock syndrome, according to Comox Valley Record, which cited a recently released coroner's report of the teen's case. [5 Myths About Women's Bodies]

Toxic shock syndrome (TSS) is a rare but life-threatening condition that's caused by toxins produced by certain types of bacteria — particularly S. aureus, according to the Cleveland Clinic. These bacteria often live on people's skin or on mucous membranes without causing any symptoms, but under the right conditions, they can grow rapidly and produce toxins.

During the 1970s and early 1980s, there was a rise in cases of toxic shock syndrome that were linked to the use of "superabsorbent" tampons. These cases prompted manufacturers to remove certain types of tampons from the market.

Tampons, particularly highly absorbent ones, may provide the right conditions for the bacteria to grow, especially if the tampons are left in longer than recommended.

"[It's] almost like a petri dish," said Dr. Michael Cackovic, a maternal-fetal medicine specialist at The Ohio State University Wexner Medical Center, who was not involved in the teen's case. Superabsorbent tampons available in the 1980s "gave the perfect environment for the bacteria to propagate and give off its" toxin, Cackovic said.

The condition occurs most often in women ages 15 to 25 who use tampons, according to the Cleveland Clinic. Younger women are less likely to have antibodies against S. aureus, compared with older women, which may, in part, explain why younger women have a higher rate of the syndrome, Cackovic said.

It's important to note that tampons aren't the only cause of TSS and that the condition doesn't affect only women using tampons; men, children and postmenopausal women can develop the syndrome as well. Other risk factors for TSS include skin infections, surgical wounds, burns, childbirth and the use of packings to stop nosebleeds, according to the National Institutes of Health (NIH). Today, about half of TSS cases are in menstruating women.

TSS typically causes sudden symptoms that can resemble the flu, including sudden high fever and chills, nausea or vomiting, diarrhea, and dizziness, according to the NIH. The condition may also cause a widespread rash that looks like a sunburn. Serious complications can include organ damage — such as kidney and liver failure — and death, the NIH said.

To prevent TSS, the Cleveland Clinic recommends changing tampons at least every 4 to 8 hours, using the lowest-absorbency tampon needed for your period, using pads instead of tampons at night, and switching from tampons to pads every other day or during times of heaviest menstrual flow.