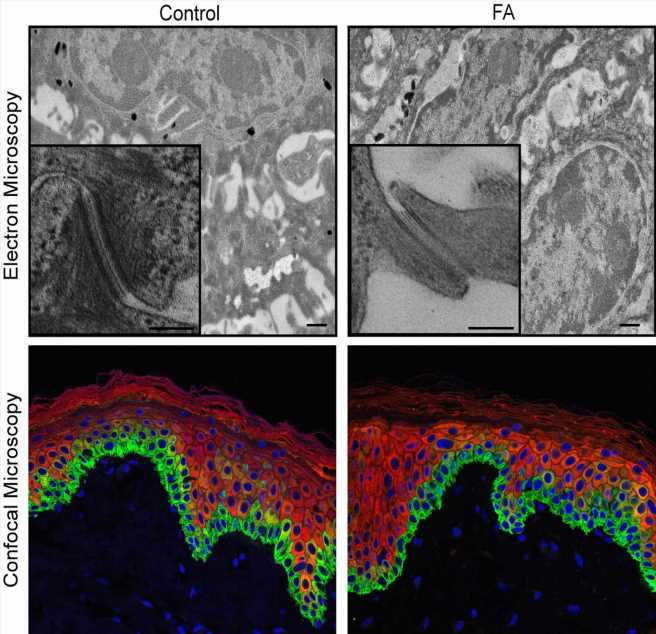 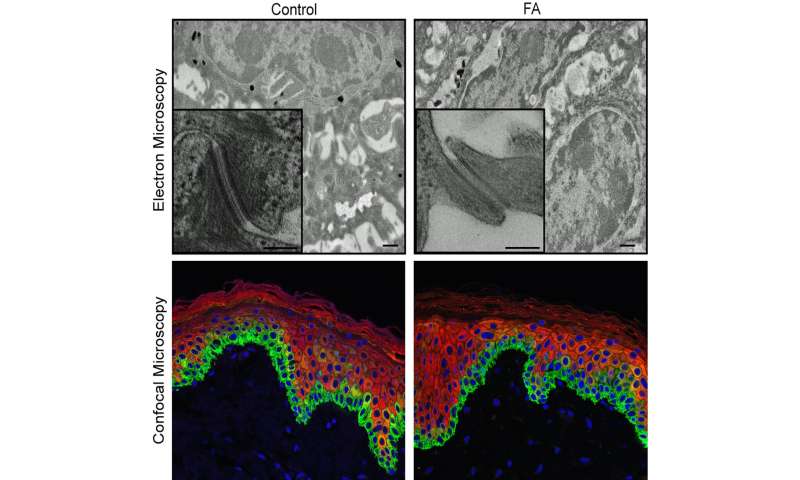 Physicians and scientists at Cincinnati Children’s Hospital Medical Center used new stem cell technology to regenerate and study living patient-specific skin in the lab, giving them a precise close up view of how inherited DNA defects cause skin damage and deadly squamous cell carcinoma in children and young adults with Fanconi anemia (FA).

Reporting their findings in the journal Cell Stem Cell, the researchers are now using the complex 3-D laboratory models of FA patient epidermis—and the enhanced biological detail they provide—to screen for drugs that could slow or stop the disease progression. Study authors explain that new human stem cell-derived tissue models overcome inherent limitations when studying human disease in mice, giving researchers an innovative tool to finally solve what has been a long-standing and dangerous molecular mystery.

“Squamous cell carcinoma is a global health problem, and DNA instability in children with Fanconi anemia makes them extremely susceptible,” said Susanne Wells, Ph.D., the study’s principal investigator and a cancer biologist at the Cincinnati Children’s Cancer and Blood Diseases Institute. “Unlike the general population, squamous cell carcinomas that arise in the head, neck, anogenital regions, and skin of children and young adults with FA tend to be unusually aggressive and deadly.”

Treatments are available for FA, but Wells explained that they come with side effects because of how the disease works.

“We need effective treatments, but identifying the molecular and cellular consequences of FA gene mutations has been difficult because mouse models don’t fully recapitulate human disease. Fortunately, our bioengineered models of 3-D human epidermis are helping us overcome this,” said Wells, who is also director of the Epithelial Carcinogenesis and Stem Cell Program.

A Pathway to DNA Instability

FA is an inherited disorder caused by loss of function mutations in over 20 genes in human reproductive (germline) cells. Usually, the FA pathway plays an important role in normal skin structure and function. And although all cells contain crosslinked DNA, defective DNA repair machinery in people with FA causes the accumulation of defective crosslinks. This makes kids with FA prone to DNA instability, bone marrow failure, and cancer.

Researchers on the current study demonstrate this important role in their most recent data. They conducted a small controlled clinical test to demonstrate that patients with FA mutations are more prone to skin damage and blistering from environmental stress. The test, approved by the Cincinnati Children’s Institutional Review Board, involved applying moderate pressure to the arms of children and young adults with FA and to a control group without FA.

Individuals with FA developed skin blisters much faster when compared to individuals in the non-FA control group, suggesting intrinsic skin fragility in this population.

To track the biological development of epidermal vulnerabilities in children with FA, donated skin tissue was used to generate patient-derived pluripotent stem cells (PSCs). The PSCs take on embryonic-like traits and can form any kind of tissue in the body. The patient-specific stem cells in this study harbored FA gene mutations, which for the purpose of direct comparison could be corrected by researchers using an inducible system.

The FA patient-specific tissues had diminished cell-to-cell junctions, key biological connections important to skin formation and function, together with other molecular and structural defects. These defects translated into accelerated blistering of skin after mechanically induced stress, which sets off disease processes that can progress into cancer. Skin fragility in FA might also promote cancer via elevated exposure of the body to carcinogens in the external environment. 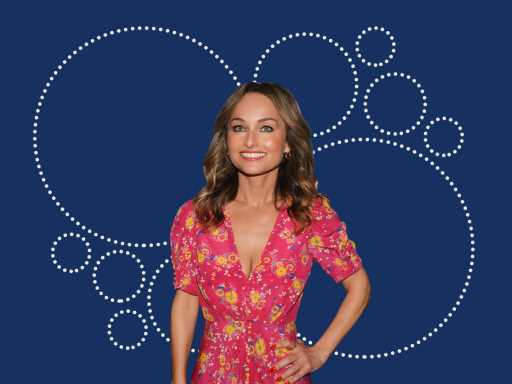 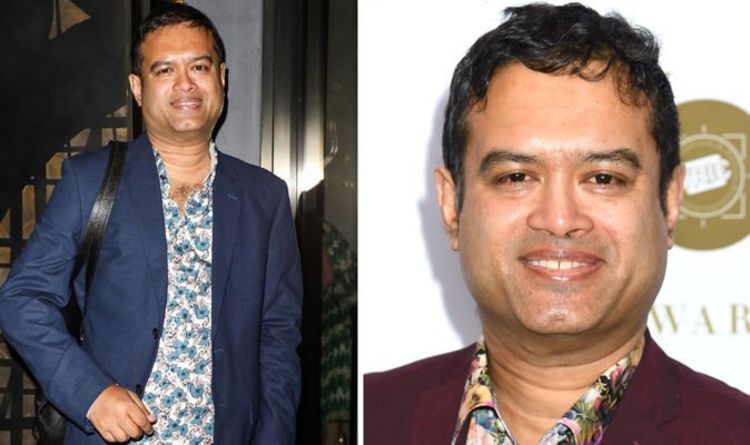