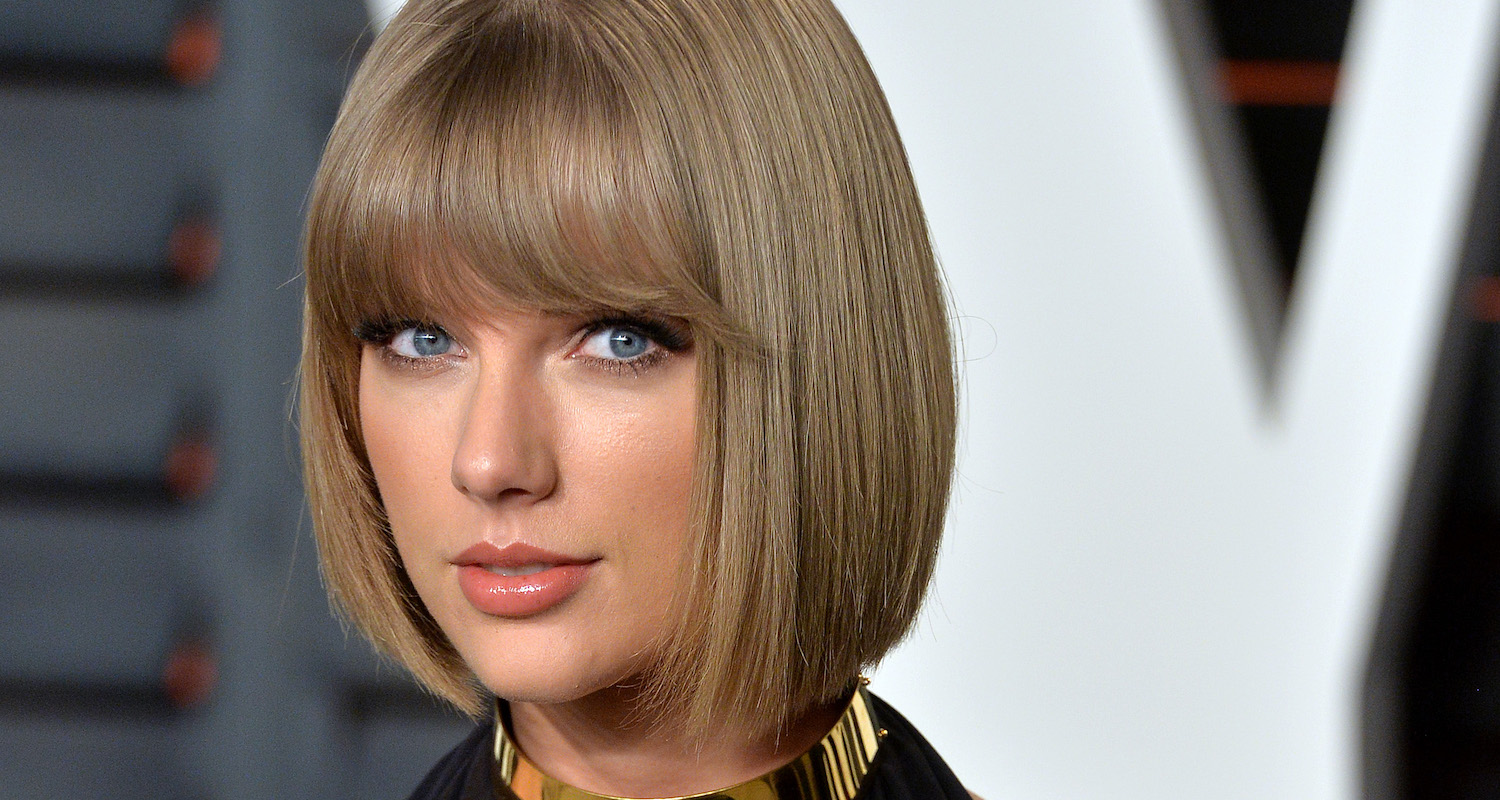 A study out of the University of Copenhagen has found that all people with blue eye have a single, common ancestor.

The researchers traced the first genetic mutation back to six to 10,000 years ago.

“Originally, we all had brown eyes,” said Professor Hans Eiberg from the Department of Cellular and Molecular Medicine. “But a genetic mutation affecting the OCA2 gene in our chromosomes resulted in the creation of a “switch,” which literally “turned off” the ability to produce brown eyes.”

Apparently variations in brown to green shades can be explained by the amount of melanin in the iris, but those with baby blues only have a small degree of that variation.

“From this we can conclude that all blue-eyed individuals are linked to the same ancestor,” Eiberg said. “They have all inherited the same switch at exactly the same spot in their DNA.”