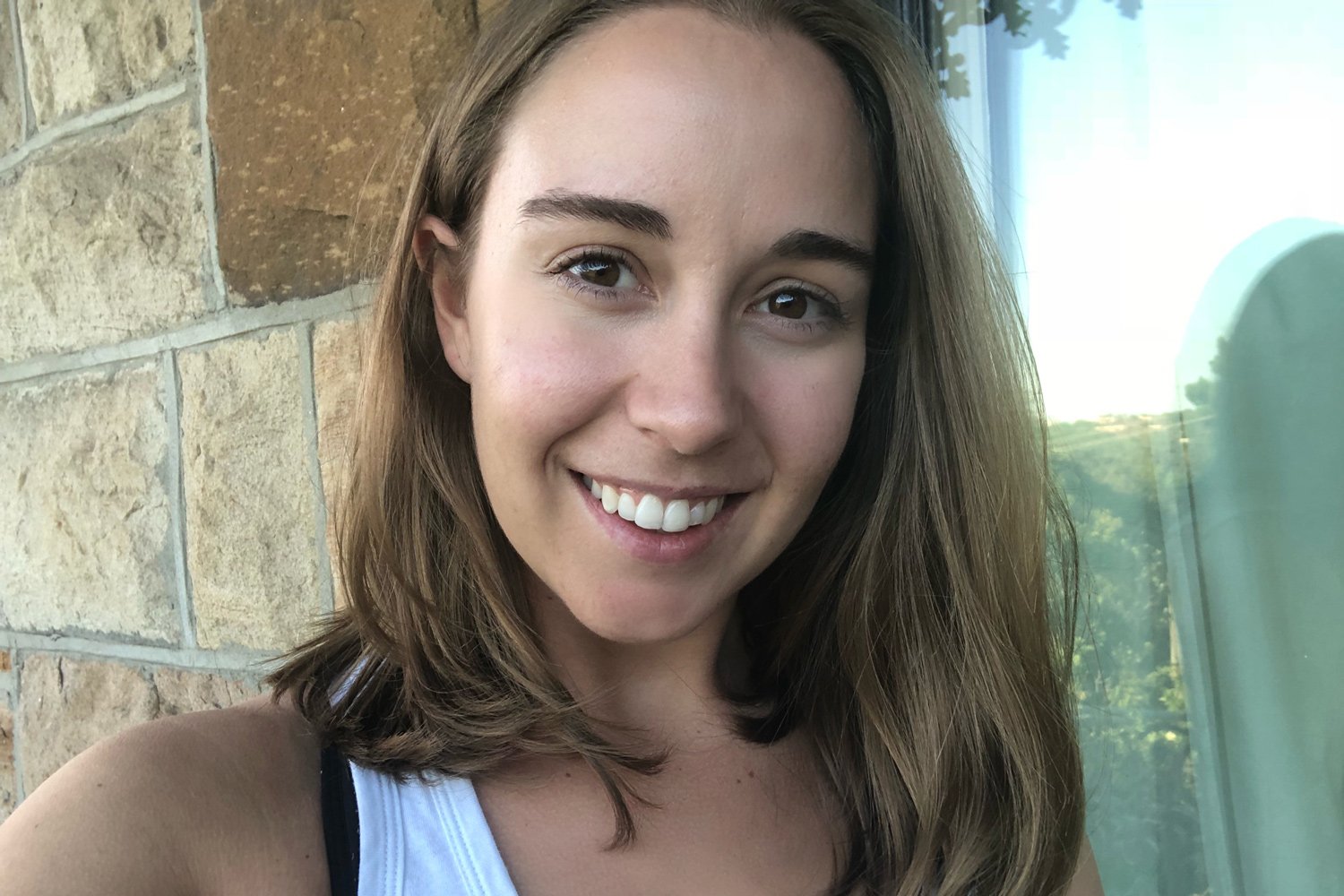 Ah, dieting. It’s something I’ve been telling my inner-self to do for years now, but for someone like myself, who is neither fat nor skinny – dieting is something that is easily put off.

I think I’m best described by that meme that says ‘Not fat, but definitely enjoys pasta’. Except, instead of pasta, pizza (shout out to the pizza place down the road from me that offers 2-for-1 all day, everyday).

The 5:2 diet is better described as an eating pattern rather than a ‘diet’, and there is actually a solid amount of scientific evidence supporting its benefits – including weight loss, mental clarity and improved metabolism.

The diet entails a participant to eat normally for five days while reducing their calorie intake by a quarter on the other two days. If you are sticking to the books women consume 1800-2000 calories on their ‘normal’ days and 500 on their ‘fasting days’.

On the five days you don’t fast, you eat three meals. A typical day would be porridge or gluten-free toast for breakfast, a protein and carb lunch and a protein and vegetable dinner. These meals add up to around 1000 calories, leaving you to add your own snacks as you please in the recommended count. I added foods like carrots, almonds and the occasional red wine and dark chocolate (yes, they can still qualify under the 2000 limit!).

On the fasting days, you are eat two meals, lunch and dinner, that add up to 500 calories. On these days you survive on those alone.

Now, let me tell you, the days leading up to beginning this diet I was terrified. The thought of not consuming a breakfast meal, let alone having to hold out on a measly 500 calories left me literally shaking in my boots.

BUT, the results are far worth it.

I thought it best to break down this diet down in stages from most important to least important, letting you in on what I’ve found most enlightening from my six weeks.

If there’s one thing this diet has taught me, it’s that it’s ALL mental.

This point cannot be stressed enough, and not to sound cliché, but the plan requires you to control, what I came to describe as, your ‘hungry mind’.

That is, controlling the difference between actually being hungry and just thinking you’re hungry.

Going into this diet, my normal calorie intake on an average day was around 1400-1600. So, when I saw that I was now allowed 2000 calorie days, with the idea that you are allowed to consume ‘naughty’ items including chocolate and red wine, I went a little overboard. Even if I didn’t feel like I wanted to have an extra bit of choccy, because I was permitted to have up to 2000 calories, I did.

It’s when I made this realisation about a week in, that it hit me this is not what the diet intended. So, with that in mind it became all about letting myself feel full from the meals provided.

To get the most from the new routine ensure that your meals are fairly sized and include carbs, protein and veggies, so you are filled by the meal itself and don’t necessarily need snacks in between.

Also, I noticed that on my 500 calorie days the more I thought about how hungry I was, the more I couldn’t stop thinking about it. I know it’s easier said than done, but pushing the idea of needing food out of your mind really sparked a turning point.

The first two weeks are by far the hardest, and once you make clear to yourself that you’re only having those two meals on those specified days, it really did get easier.

If you’ve tried to diet on your own and eaten healthier meals and still not seen results, I’d suggest the 5:2 diet on the mere fact it teaches portion control.

It’s almost comical thinking back to how misbalanced my ideas of portion size were, and when I say comical I mean laugh-out-loud, this-has-gotta-be –a-joke out of control.

Because you are limiting your intake you need to make sure that you get the most from your meals, something that looking back I didn’t really make the most of. Now, when I would make myself a meal outside of this plan, it didn’t look anything close to this. It would consist of double the carb, a quarter more of the protein and a little less of the vegetables.

Having a hearty amount of protein and vegetables, with a small addition of carbs, meant I was full and satisfied without the gross bloated feeling. Plus, having a fairly similar sized meal for lunch and dinner meant my body became consistently used to being full at those times, rather than my usual routine of having an oversized lunch that made me feel sickly full, and then hungry again an hour later.

Although I started out this plan with the sole intention of losing weight, it actually ended up being the least important factor. I lost a total of 3kgs during these six weeks (bearing in mind I could have been stricter when it came to weekend plans), but all-in-all that’s a solid result.

But, it actually became much more obvious in the way I felt. For the first time I felt truly satisfied in an eating plan, feeling as if my body was at it’s absolute best.

After six weeks, I’m happy to report that I feel really, really content. In fact, a week after stopping this eating pattern I’ve been feeling slightly tired and sluggish, and have planned to start back up on this eating plan, albeit a little less strictly.

If you’re struggling to lose that extra 3kgs, or just looking for a way to kick-start a health journey, the 5:2 diet is a really great way to reset your body and make you think effectively about how you eat.

For this story, I decided to use Dietlicious’ 5:2 plan it was an easy way to work out my portion sizes and helped me stay on track.