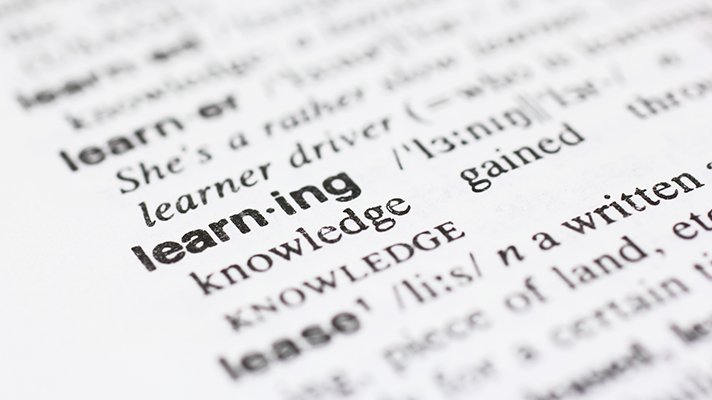 Natural language processing is a useful technology that's become so commonplace in recent years it's almost hard to remember how miraculous it once seemed.

As the technology evolves, there's no shortage of use cases for NLP, which is fast becoming an essential tool to help health systems manage the vast stores of unstructured data they've amassed. NLP, in fact, is now sufficiently evolved to help hospitals automate and augment clinician workflows, enabling an array of valuable cases that don't depend on structured data.

"We are rapidly approaching the limits of the potential insights to be gleaned from basic computable data available today, and the time has come for the industry to shift its focus to unlocking the data heretofore trapped in unstructured clinical notes," said Brian Edwards, an Associate Analyst at Chilmark Research.

While NLP technology is still largely put to work for front-end clinical documentation and back-end coding for claims submissions, Chilmark identified a dozen other areas where it's being innovated at hospitals nationwide in a new report.

These include everything from mainstays such as speech recognition and clinical documentation improvement, of course, as well as data mining and computer-assisted coding.

What's an ambient virtual scribe? Edwards explains: "Existing speech recognition applications are ill-equipped to address the clinical documentation burden that providers have been forced to impose on clinicians. Human scribes at the point of care can effectively prevent documentation fatigue, but they are a costly solution and can make it more difficult to take advantage of CDS rules.”

"Microsoft and Google have both recently partnered with providers to pursue exactly this application. It’s fair to assume Amazon and IBM aren’t far behind. Nuance and M*Modal are also shifting their existing products in this direction, while many EHR companies are either partnering with startups or beginning to develop their own solutions in-house,” Edwards added.  eClinicalWorks, Epic and athenahealth have all announced that they are developing ambient virtual assistants."

Interestingly, Edwards noted that such an application is "probably the most active use case from a startup perspective, with nearly a dozen serious players."

Chilmark found a raft of vendors in addition to the aforementioned moving in a similar direction, including 3M, Artificial Intelligence in Medicine (an Inspirata Company), Clinithink, Digital Reasoning, Health Catalyst, Health Fidelity, Linguamatics, Optum, and SyTrue.

Those are not the only ones, either. athenahealth, for instance, partnered this past year with Boston-based NoteSwift for its new Samantha technology (it stands for Semi-AutonoMous Adaptive Note Transcription Heuristic Algorithm), an AI-powered clinical documentation tool.

Available in athena's online marketplace, the tool can interpret the physician's narrative  – whether dictated or typed – and uses AI to parse the information, detect structured data, assign the necessary ICD-10, SNOMED or CPT codes, prepares orders and electronic prescriptions for physician sign-off.

"The market for NLP in healthcare is expanding from a handful of mainstay legacy applications originally aimed at documentation and claims submission to a much broader set of more interactive text and speech use cases, particularly in support of population health management and precision medicine," Edwards wrote in the Chilmark report. "NLP’s ability to allow users to converse more fluidly with their HIT systems, and to search and abstract from ever-larger stores of unstructured data helps, healthcare providers accomplish more at less cost with higher accuracy."