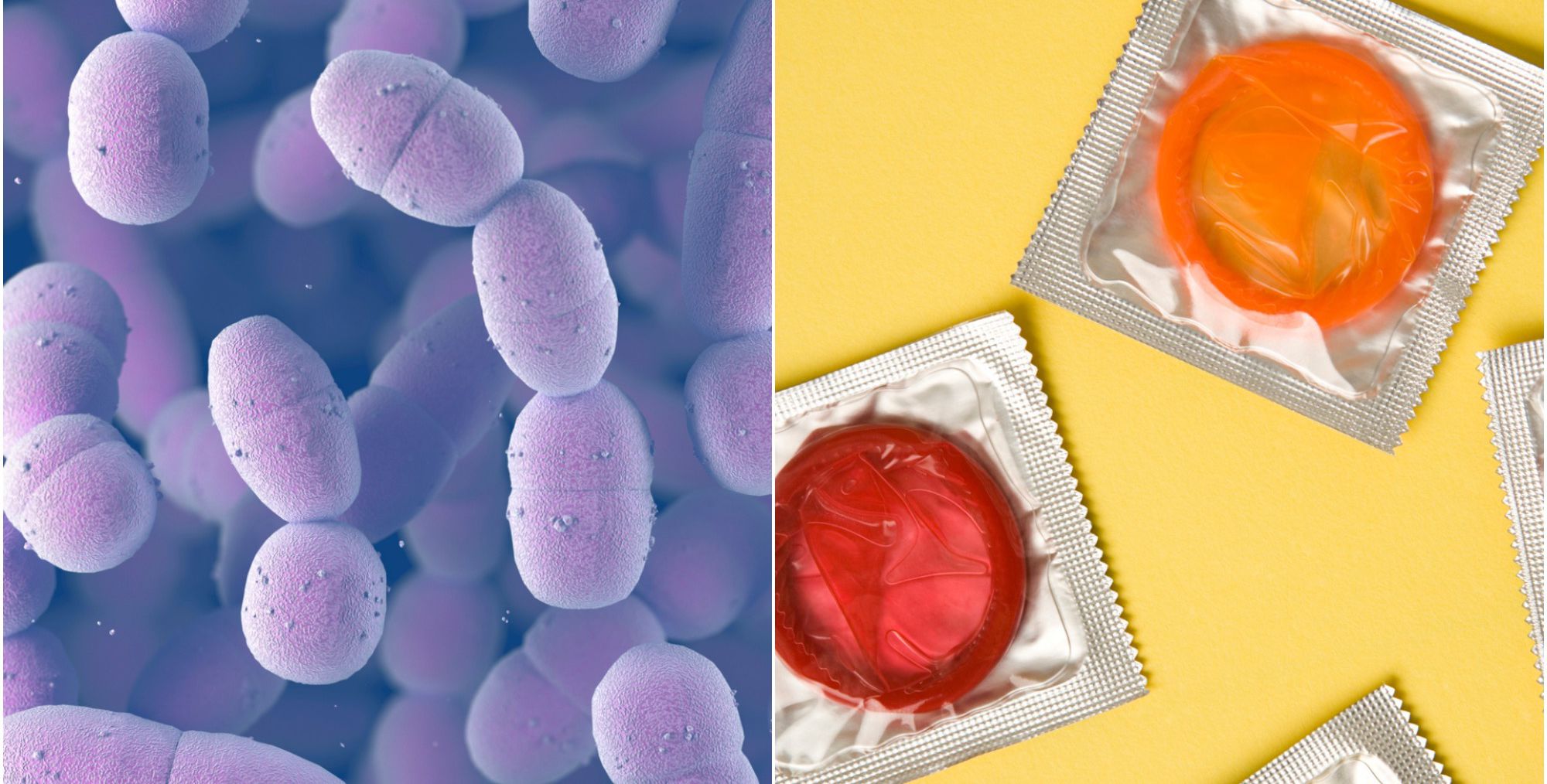 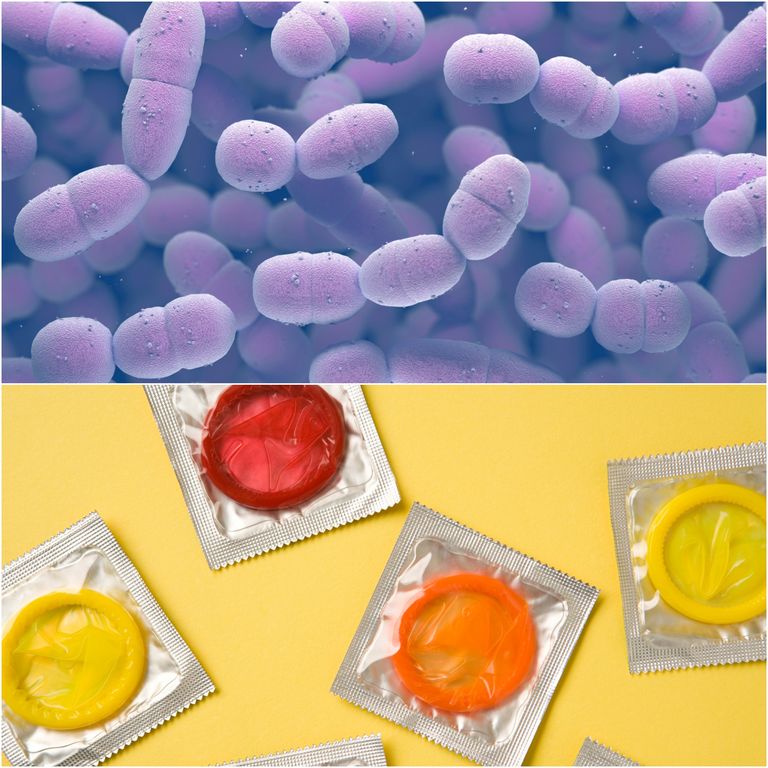 Public health officials warn that a sexually transmitted infection you probably haven’t heard of (until now) could become a superbug within the next five years, CNN reports.

Mycoplasma genitalium (MG) is quickly becoming antibiotic-resistant, in part because it is often misdiagnosed as chlamydia, and incorrect treatment can make it more resistant to medication. Now, the British Association of Sexual Health and HIV released new diagnosis and management guidelines to prevent MG from from becoming a major public health crisis.

“We are already seeing resistance to mycoplasma genitalium because we are using antibiotics that treat chlamydia very well but doesn’t treat mycoplasma very well,” Dr. Mark Lawton of the Liverpool Centre for Sexual Health in the UK told CNN.

MG is talked about much less than other more well-known STIs, like chlamydia, so chances are your knowledge of the potential superbug is scant. Here’s everything you need to know about mycoplasma genitalium.

What is the mycoplasma genitalium infection?

MG is frequently thought of as a “new” STI, but it was actually detected in the 1980s. The bacterial infection is generally spread through penetrative sex, and less commonly through oral sex.

Since the condition can go unnoticed or be misdiagnosed, it isn’t clear how many people have MG. Some infectious disease experts believe roughly 3 percent of people may be infected globally. There are no clear data for how many adults in the United States have MG.

What are symptoms of mycoplasma genitalium?

MG is often asymptomatic, so many people could have the STI without knowing. However, men may experience watery discharge, an inflamed urethra, and burning, stinging, and pain during urination. Chlamydia and gonorrhea have similar symptoms, which is why it’s easy for doctors to misdiagnose patients. In men, MG can cause an inflamed urethra, which makes peeing frequent and painful.

Can you get tested for mycoplasma genitalium?

Currently, there isn’t an MG-specific test approved by the United States Food & Drug Administration. Instead, doctors must specifically suspect and check for MG by collecting a urine sample to conduct what’s known as the NAAT test, which detects DNA from an STI.

How is mycoplasma genitalium treated?

According to the new guidelines published by the British Association of Sexual Health and HIV, azithromycin is the most effective antibiotic to treat the STI. Typical treatment has been one single 500 mg dose followed by 250 mg a day for four days. However, emerging evidence shows that a single 1 gram dose of azithromycin followed by 500 mg a day for two days may reduce the chances of MG becoming antibiotic resistant.

How do you prevent mycoplasma genitalium?

As with other sexually transmitted infections, MG is best prevented by using condoms during sex. Although there are no guarantees, consistently and correct condom use greatly reduce your chances of contracting or spreading an STI, according to the Centers for Disease Control & Prevention.