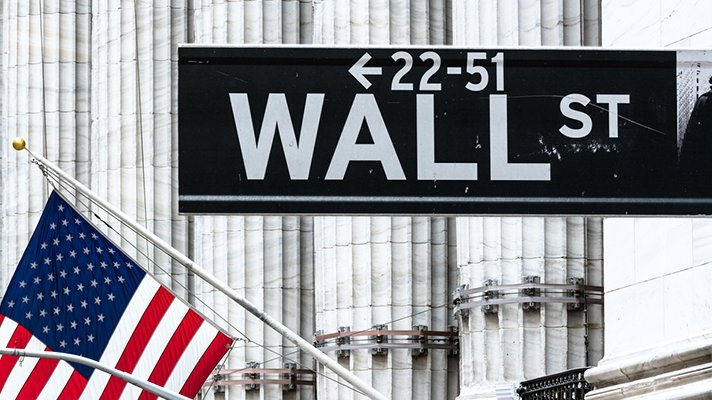 Healthcare startups received a significant infusion of cash in the first half of the year, benefiting from $10.6 billion in investment from venture capitalists, according to new data from the MoneyTree report from PricewaterhouseCoopers and CB Insights.

The first and second quarters of the year saw similar investment activity, with about $5.3 billion being poured into the sector each quarter — enough to push healthcare into second place among industries attracting venture capitalist investment, behind only internet companies.

If the pace keeps up, that’s enough for healthcare investment to hit a record high this year. The sector is already well on pace to exceed the $15 billion raised by healthcare companies in all of 2017, and it’s officially the highest total of any first half since 1995.

What’s more, the second quarter was the third in a row in which there were more than 30 “mega rounds,” described in the report as financings of $100 million or more, and that also sets a pace for a record, with the second half of the year poised to beat all of 2017 in that category, which saw 111 mega rounds total.

The top two venture deals in healthcare in the second quarter were Allogene Therapeutics and Grail, which each raised $300 million. Allogene is a company that aims to develop and deliver “off the shelf” cell therapies, avoiding the need to remove T-cells from patients and then engineer them to adopt cancer-killing properties. Grail’s mission is to prevent cancer deaths through early detection via a proprietary blood test.

The news isn’t far-fetched considering the attention the healthcare industry has attracted from venture capitalists all year. An April report from Dow Jones VentureSource showed healthcare companies hauled in 21 percent more cash in the first quarter than during the same period in 2017, with the Pacific Northwest region in particular garnering significant attention thanks to outfits like health technology company Accolade and DNA sequencing company Stratos Genomics, which netted $50 million and $20 million in their respective funding rounds.