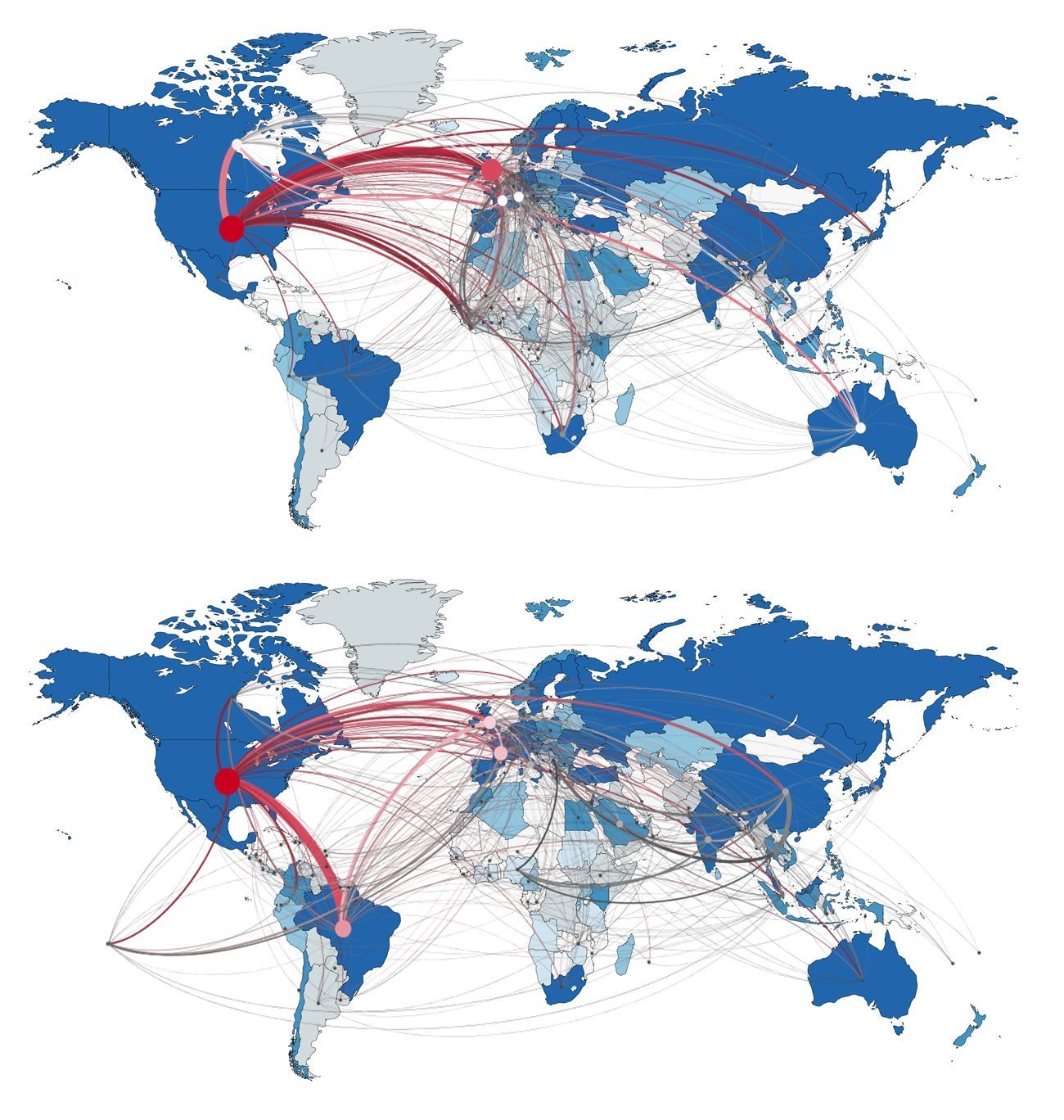 Countries have traditionally been divided into two broad categories according to their capacity to innovate. Now, researchers reporting in PLOS Neglected Tropical Diseases say these categories are overly simplistic and leave out the key roles that a group of Innovative Developing Countries (IDCs) play in the public health arena.

In 2005, IDCs were defined as countries whose patents filed per GDP per capita was in the top 25 even though they were not considered high income economies by the World Bank. In this new article, Alexandre Vasconcellos, of Brazil’s National Institute of Industrial Property, along with Bruna Fonseca and Carlos Morel from Fiocruz, refine this metric by using international patent applications (PCT), which creates an updated list of IDCs. The researchers further analyze scientific publications in international journals by authors in these countries to examine their overall contribution to public health problems. The results also show a higher priority in IDCs for research on Neglected Tropical Diseases (NTDs).

Countries newly defined as IDCs since 2005 include Turkey, the Russian Federation, and Ukraine. The increased role of China in innovation was also clear in the rankings. The researchers’ results also show that IDCs prioritize research concerning NTDs: more than 2 percent of all scientific publications from Brazil focus on NTDs, and more than 1 percent of all scientific publications published from Thailand, Argentina and Indonesia also focus on NTDs.

Moreover, a co-authorship network analysis demonstrated that IDCs can have a critical role in epidemic surveillance, control and prevention. In the Zika epidemic centered in Brazil, Brazilian physicians and researchers had a pivotal role in the generation and distribution of the knowledge used to detect and control its impact. In contrast, the Ebola epidemic that spanned non-IDCs principally relied on external expertise to drive disease control.