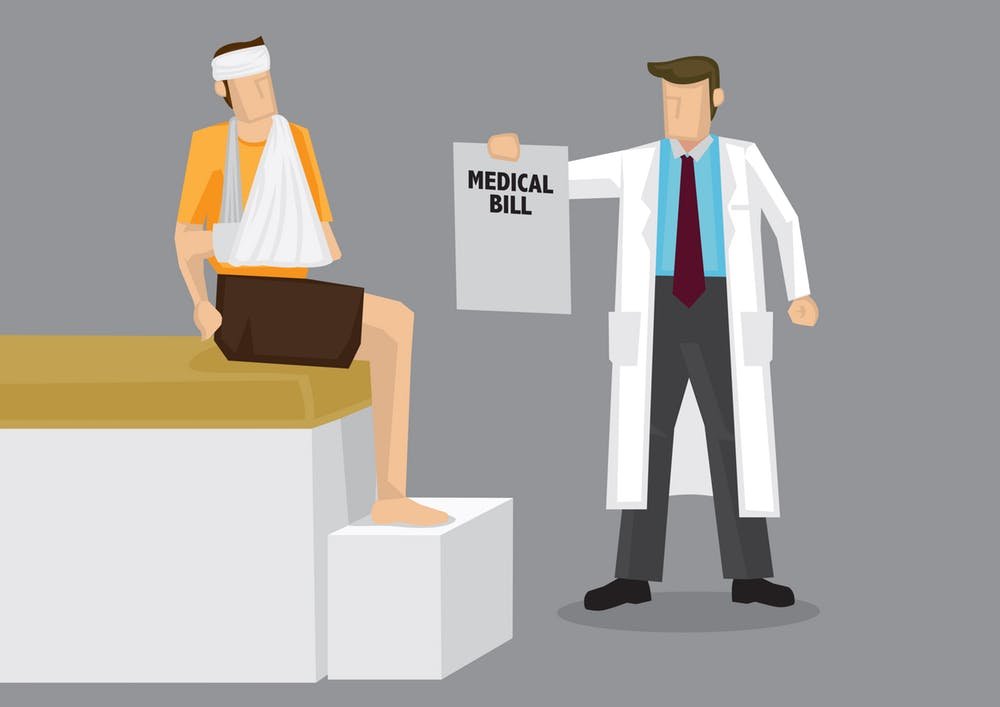 There are two ways of tackling chronic lifestyle diseases such as cancer, heart disease and diabetes: discover new drugs and treatments or persuade people to make positive lifestyle changes to avoid developing them in the first place.

Health coaching is one of the most powerful ways of changing people’s mindsets for the long term. Practitioners are rapidly taking their place alongside executive coaches, life coaches and personal trainers as another means of making us better people through one-to-one improvement sessions.

It has only been around a couple of decades, but the techniques date all the way back to the 5th century BC – specifically Socrates’ famous method of questioning his students to uncover truths. Coaches ask clients questions to help them gain a clearer insight into who they are and their potential. It’s a process of self-discovery that helps people to take actions that change their behaviour.

Specialists often group together the likes of cancer, heart conditions and obesity as the non-communicable diseases, meaning you can’t catch them from someone else. Together they kill some 40m people each year, about 70% of all deaths around the world – and poor lifestyles frequently increase the risks. This looks like getting worse – adult obesity levels are forecast to reach 40% by 2030 in the UK, for example, while diabetes prevalence is expected to rise by almost a third in the next couple of decades.

This is making healthcare expenditure unsustainable. UK spend was £192 billion in 2016, for example, and is rising at around 4% a year. Long-term illnesses account for about 70% of spending. For this reason, the direction of travel in the UK and elsewhere is to focus on the common risk factors behind these diseases and work towards reducing them by promoting behaviour change. This is where health coaching comes in.

The modern coaching phenomenon dates back to Timothy Gallwey, an American tennis player who wrote a series of very successful books about sports coaching in the 1970s and early 1980s called The Inner Game. They were all about using techniques that focused on gameplay to prevent the brain from interfering with your performance.

Gallwey then began applying similar techniques to leadership, kicking off a whole new industry in executive coaching. Health coaching grew out of this and began to spark interest from the early 1990s, but has only really taken off in the past five years. It is now common in the US and Australia, though still somewhat novel in the UK – but this looks set to change.

The NHS ran a health coaching pilot for training practice nurses in Suffolk at the beginning of the decade, which was then rolled out to nearly 800 doctors, nurses and other health professionals across the east of England in 2013. More recently, NHS England has launched a wider programme for disseminating coaching techniques to health professionals. The intention is to offer nine-month coaching programmes to the five million people in England with blood sugar levels that put them at high risk of diabetes.

What the research says

Health coaching is not the same as counselling, therapy or handing out advice. Typically a first session would be about helping the client to arrive at an overall health or lifestyle goal – cutting their weekly alcohol intake in half, say. The health coach would use the questioning technique to uncover what that goal means to the person in terms of their personal values, and draw up a specific action plan for reaching it.

Coach and client would look at what makes change a good thing and what is getting in the way – avoiding “why” questions, which are seen as judgemental. The emphasis is about turning barriers into opportunities, focusing on the future rather than the reasons why the person got into that cycle of behaviour.

Over a few follow-up sessions, clients come back and discuss their progress, what they have found challenging, how to proceed and so on. If they are succeeding, the coach may get them to start working on another goal – running twice a week, for example.

There are certainly research findings to support this new approach to healthcare. Health coaching has been shown to be one of the most effective methods for managing lifestyle diseases. It helps people make physical changes such as losing weight and lowering their cholesterol and blood pressure.

Health coaching has been found to help diabetic sufferers to take more responsibility for their condition and change their behaviour. One review article from 2016 found it to be an effective way of improving blood sugar levels, for example.

A more recent study in which I was involved in Turkey and Denmark found that around 150 diabetic patients receiving health coaching for a year reduced their three-month blood glucose levels by 6%, while a similar-sized group who received health education saw little improvement. The International Diabetes Federation considers a 1% reduction in three-month blood glucose to be a significant improvement in diabetes management.

I have also looked at health coaching beyond diabetes, including in my own original specialism, dentistry. My co-authored work has found that it can enhance people’s oral health, help them to take more exercise, eat better and improve their quality of life – again we studied Turkey and Denmark, suggesting that health coaching may be benefical regardless of differences in healthcare systems.

In short, health coaching appears to have a bright future. One thing that doesn’t exist yet in the UK is professionally accredited health coaches – a step beyond the NHS training in England which requires at least 100 hours of training.