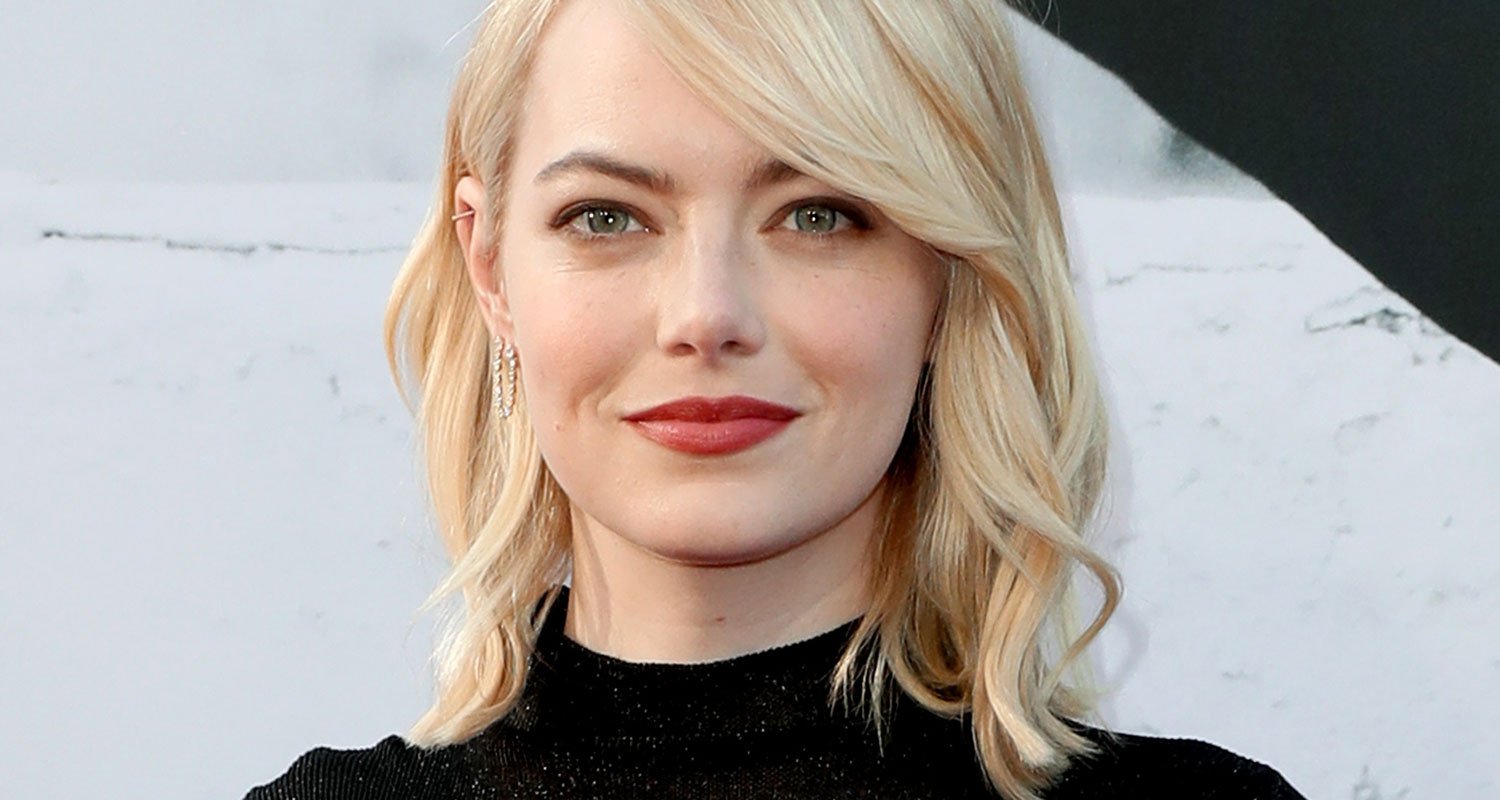 Battle of the Sexes actress Emma Stone has spoken candidly about her childhood struggles with anxiety, revealing on The Late Show With Stephen Colbert that she started having panic attacks when she was just seven years old.

“I was a very, very anxious child and I had a lot of panic attacks,” she said. “I benefitted in a big way from therapy – I started it at seven.”

Stone had brought along a picture she drew when she was nine to illustrate her mental illness.

“This is me with anxiety, who is a little green monster,” she explains.

Acting, and particularly improvisation, helped relieve Stone’s symptoms. “I still have anxiety to this day, but not panic attacks,” she said, adding that therapy and acting were both pivotal coping methods.

Stone has opened up in the past about her very first panic attack: “I was sitting in my friend’s house and I thought the house was burning down. I called my mum and she brought me home, and for the next three years, it just would not stop. I would ask my mum to tell me exactly how the day was going to be, then ask again 30 seconds later, I just needed to know that no one was going to die and nothing was going to change.”

Watch her full interview with Stephen Colbert below: